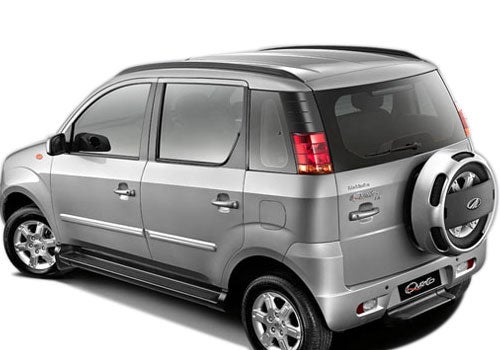 On 21st September 2012, Mahindra launched its very first compact SUV, Quanto. It intended to capture an evolving market of car buyers willing to shift their focus from small cars and hatchbacks to SUVs. Unfortunately, things didn't go as per the company’s plan.

The company had intended to meet the Indian automotive market's requirement for a compact and versatile SUV. Mahindra was hopeful that it would offer a very exciting upgrade at a premium. Somehow, they could not attract customers’ attention despite launching four variants in the form of C2, C4, C6 and C8.

As far as the generations are concerned, Mahindra had to discontinue Quanto in 2016 because of low sales figures. Hence, they gave it a facelift and introduced NuvoSport on 4th April 2016. It had a far sportier look compared to Quanto. Unfortunately, due to dwindling sales, Mahindra could not continue with it. In Nov 2017, Mahindra could dispatch merely 11 units of the model.

The last recorded selling price of Mahindra Quanto was Rs 6.98 lakh, while that of NuvoSport was Rs 7.98 lakh.

As far as fuel type is concerned, both the cars ran on diesel with Quanto and NuvoSport offering mileages of 13.8 kmpl and 17.4 kmpl respectively.

The transmission type for Quanto and NuvoSport was manual, while both cars possessed a 5-speed gearbox.

Mahindra & Mahindra’s Quanto, a 7-seater SUV based on the Xylo platform, was available in the market from 2012 to 2016. It happened to be the smallest SUV in the product portfolio of Mahindra with a length of sub-4-meters.

In 2016, Quanto was discontinued due to less demand, resulting in low sales. Hence Mahindra & Mahindra gave it a facelift and named it the Nuvosport. Nuvosport had managed to receive an aggressive grille with revamped headlights along with eyebrow LED DRLs. The bumper at the front looked a lot sportier, and there was even a bulbar element of contrasting colour. Still, these changes were not enough as poor sales figures had led to its discontinuation from the Indian market. 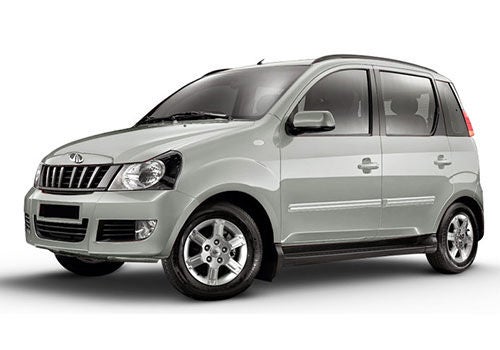 The Quanto had come up with its brand new grille in front, perfectly designed roof rails, and spare wheel mounted on the back. Moreover, the blackish D pillars had offered a refreshing look and appeal to attract the attention of its target customers.

The car’s wheelbase of 2760mm allowed sufficient space for passengers in the first couple of rows.

The interior of the Mahindra Quanto was quite spacious and allowed air to flow freely. It was a distinct advantage over comparable car models in the same segment.

It offered good visibility because of the car’s elevated sitting position.

Mahindra had to discontinue Quanto because of poor sales. As far as the price was concerned, the mini SUV offered real value for money compared with other cars in the same segment.

The cushioning used in Quanto's seats is too firm and, hence travelling becomes uncomfortable if passengers go a long drive.

The interior of this car lacks quality and finish.

Quanto's braking performance is not up to the mark because of its soft brake pedal.

Passengers would have an uncomfortable posture, seated with their knees up, no headrests and vertical backrests.

Another drawback of this Mahindra car is that there are gaps, which happen to be ill-fitted.

There were some rough edges, which could cause injury to passengers.

The curtailed tail of Mahindra Quanto makes its proportions look a little awkward. 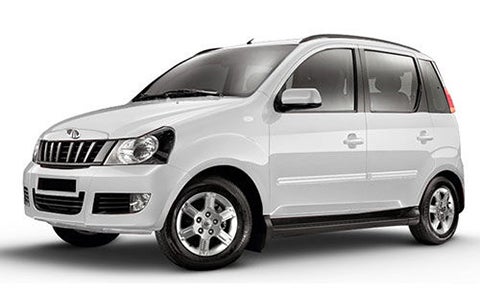 Several experts had driven all four variants of the Mahindra Quanto. They believed that the car had failed to live up to people's expectations. The interior would disappoint you, and driving on rough Indian roads would make you feel uncomfortable. When you go by the price of this car and compare it with a 7-seater car in the same segment, especially if you could make yourself comfortable in the seats, it was a value for money.

If you had compared the Mahindra Quanto with the comparable car models from other carmakers based on size, 5+2 seating arrangement, power, performance (to some extent) and price, it would score over all of them.

The best features included adjustable power steering, dual airbags, electronic multi-tripmeter, front fog lights. You would get a mileage of 17.21 kmpl. As far as the technology was concerned, it had a Digital Drive Assist System that would give you crucial warnings for water presence in the fuel tank and even for over-speeding. Other than this, it also offered a high-level music system through a CD player and FM Radio for your in-cabin entertainment. The overall driving experience would be good, especially if you managed to control the speed.

You would be an ideal buyer of Mahindra Quanto if you were looking for an alternate option to hatchbacks and entry-level sedans at a comparatively lower price.

The initial versions, C2 and C4 of Mahindra Quanto, did not possess the crucial safety features like ABS with EBD, ESC or the Park Assist, EBA or Cruise Control. You would find that the upgraded versions of C6 and C8 were well equipped with most of these features, apart from front fog lamps and a high-speed warning system.