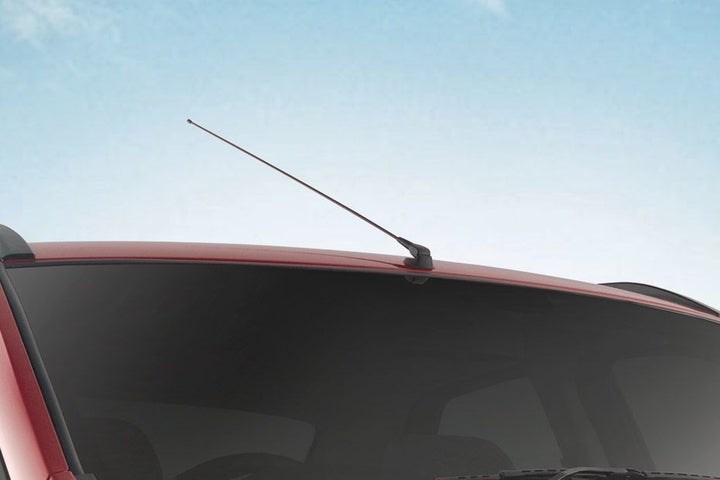 The Mahindra Verito is a hardtop convertible subcompact vehicle designed for something like the Indian economy.

It was created as a variant of the Dacia Logan and released as a petite notchback for the Indian economy to provide a hatchback-like vehicle in a compact footprint.

These variants are modelled on Mahindra's sluggish Verito sedan, which is also available with a 1.5-litre diesel motor. The e-Verito, like the e2o, is powered solely by electricity.

It is propelled by a four different 72V electric motor that generates 41PS and 91Nm of torque. These versions have a stated endurance of 110km (e2o = 120km) and a peak velocity of 86 kmph.

Some of its competitors are Maruti Suzuki Swift DZire and Tata Indigo Manza, as they remain below Verito’s price point while giving similar comforts.

Versions of the Mahindra Verito: Verito is offered in 16 different configurations. There are 13 manual versions and three automatic variations among the 16 available.

Verito is available in seven different colours: Toreador Red, Flaming Black, Coffee Brown, Misty Silver, Dazzling White, Rugged Beige, and Teal Grey. Some of these colours, however, are only available in limited quantities.

On February 4, 2016, Mahindra revealed the Verito Electric at the 2016 Auto Expo in New Delhi. This is a new addition to Mahindra's electric range, which already includes the Mahindra e20. It was initially shown at the 2014 Auto Show, and it is expected to be released later in February 2016. It uses the same 3-phase electric motors as the Mahindra e20. This enables the automobile to reach a stated peak speed of 86kmph.

The Verito Electric can travel 100 kilometres after a 7-hour charge. As an extra convenience for the driver, Verito Electric now has hill-hold assist and other additional features. The FAME (Faster Adoption and Manufacturing of Electric Vehicles) scheme that provides subsidies to all-electric vehicles is applicable to the Verito, thereby offering extra savings to buyers.

The basic D2 model of the Mahindra e-Verito car is priced at Rs 9.5 lakh. The D4 and D6 models cost Rs 9.75 lakh and Rs 10 lakh, correspondingly (all prices ex-showroom New Delhi). The vehicle is based upon Mahindra's quick Verito sedan, which is also available with a 1.5-litre diesel engine. The E-Verito, like the e2o, is powered solely by electricity. It is propelled by multiple 72V electric motors that generate 41PS and 91Nm of output. The model has a stated range of 110km (e2o = 120km) and a peak speed of 86 kmph. 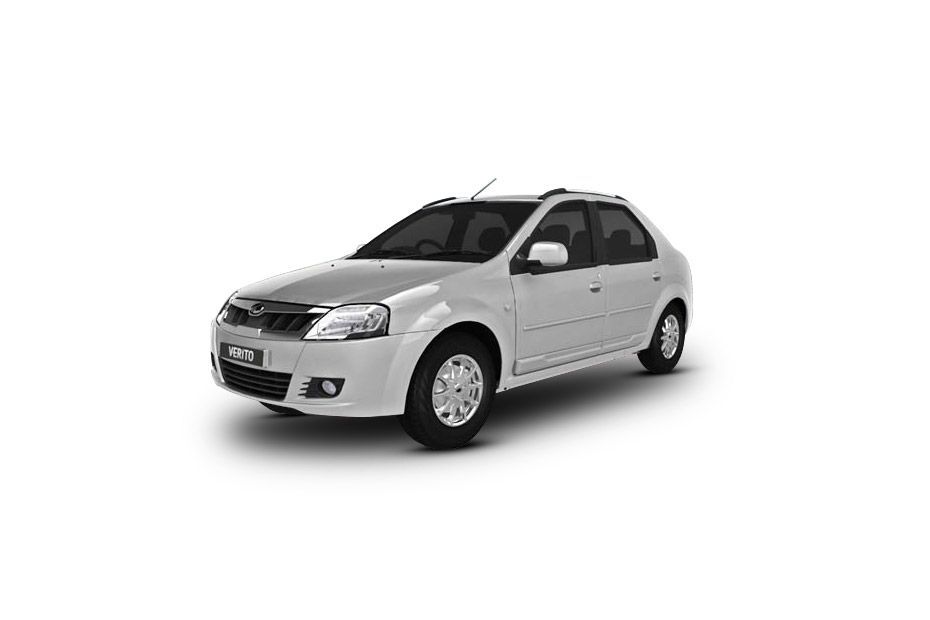 The Mahindra Verito is a spacious and comfortable car.

Operation and maintenance costs are low for the Mahindra Verito.

In an emergency, the REVive function can extend range.

There is no turbocharged leg and the voltage regulation is very linear. Driving in congested city traffic and on the interstate is a breeze for the Mahindra Verito.

The diesel engine of Mahindra Verito produces a lot of low-end torque.

Dampers that are light and progressive absorb bumps nicely.

Verito's engine has a low NVH level and therefore is fairly tuned.

When you turn to start the car, there is no clanging, and there is no loud clang when it is sitting.

The Mahindra Verito is available in two powertrains: petrol and diesel. 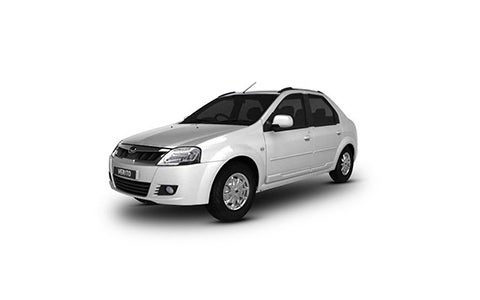 The Verito had in 2012 obtained a makeover that included the new Mahindra trademark grille as well as a modification in the front bumper design. Minor changes have also been made to the headlight design. The wiper blades are also configured for a right-hand road car, and indeed the hood has pronounced strakes to make the Verito seem more attractive.

Body-hugging rooftop rails and zonked pillars, which have already become a component of Mahindra's design aesthetic, are added to the silhouette. Strakes and chromium are added to the boot to make it seem more appealing rather than dreary and uninteresting. The tiny outside rear reflectors are indeed gone.

The furnishings have been redesigned as well. The Verito receives a new in-dash audio system, as well as a carbon-finish panel on the centre console to make it seem more appealing. The original black steering wheel does not feel as cheap as the previous beige one, and the overall look of black and white is more attractive today.

The workmanship of the plastics is also noticeably higher than that of the Logan. We drove the 1.5-litre diesel engine, which produces 65bhp and a maximum torque of 160Nm. That was the same low-cost oil burner that fueled the Logan. After Fiat's multijet, this is the 2nd most frequent diesel mill.

Our final word: The Mahindra Verito was last updated in 2012 when it was reintroduced after phasing out the Logan. However, in today's fast-growing industry, the Verito is showing signs of wear. It is still a roomy and functional sedan with a huge trunk and is quite simple to drive. However, the competition is now much more fierce and it could do with a generation overhaul.