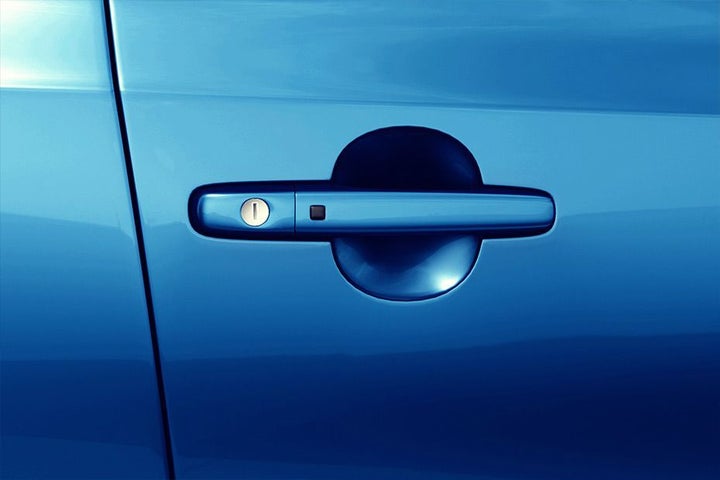 In 1982, Maruti Udyog Ltd. and a Japanese company Suzuki signed a license and joint venture agreement.

Back then, this company was mainly an importer of cars as the company received the right to import 40,000 units of fully built-up Suzuki cars in the first two years.

Today Maruti Suzuki has three manufacturing units, in Gujarat, Manesar and Mehsana that are able to produce 2,250,000 vehicles annually.

Maruti Suzuki is a well-known company in India and is popular for manufacturing some of the best cars in the country keeping in mind the wants and expectations of the public.

The first Maruti Suzuki Ignis was launched in 2017 with a 1.3L diesel engine and it did pretty well in the Indian market as far as sales were concerned. The two models Delta and Zeta ran till 2019 with the same engine until the release of the 1.2L petrol engine in the new Ignis launched in 2020.

Compared to the old Ignis there are many changes in the front look of the new model. The new grille upfront is the main highlight with chrome elements and four square blocks and a new bumper.

It gives just 2 engine options for the drivers. It comes with 1197 cc Manual and 1197 cc Automatic options both running on petrol.

This car runs only on petrol.

The 2020 Ignis is the successor of the 2019 model which is by far the best designed body and engine compared to the previous models.

The Maruti Suzuki Ignis is a 5 seater hatchback that comes with a 1.2L VVT, inline-4, 4 valves/cylinder, petrol engine. The latest Ignis is updated with a BS6 compliant petrol engine, a newly designed grille on the exterior and revised bumpers with skid plates. The company has also modified the look of the ignis by adding roof rails and a rear spoiler.

Maruti Suzuki Ignis comes in 6 variants each of which gives 20.89 kmpl mileage. The variants are Sigma, Delta, Zeta and Alpha. The Alpha and Zeta variants are also available with an automatic transmission, taking the total number of variants to six.

The car has automatic climate control that adjusts the temperature inside the car as required. The tilt steering helps you adjust the vertical orientation of the wheel according to your size. The auto ORVM feature lets you adjust the outside rearview mirrors from inside the cabin. The 60:40 split seat option enables you to comfortably fold the rear seats completely to accommodate luggage. Besides these, the car is also equipped with tons of features that are quite exclusive.

This vehicle competes against the Hyundai Grand i10, the Mahindra KUV 100, the Honda Brio, the Tata Bolt, and from among the Suzuki stable, the Swift and the Baleno. 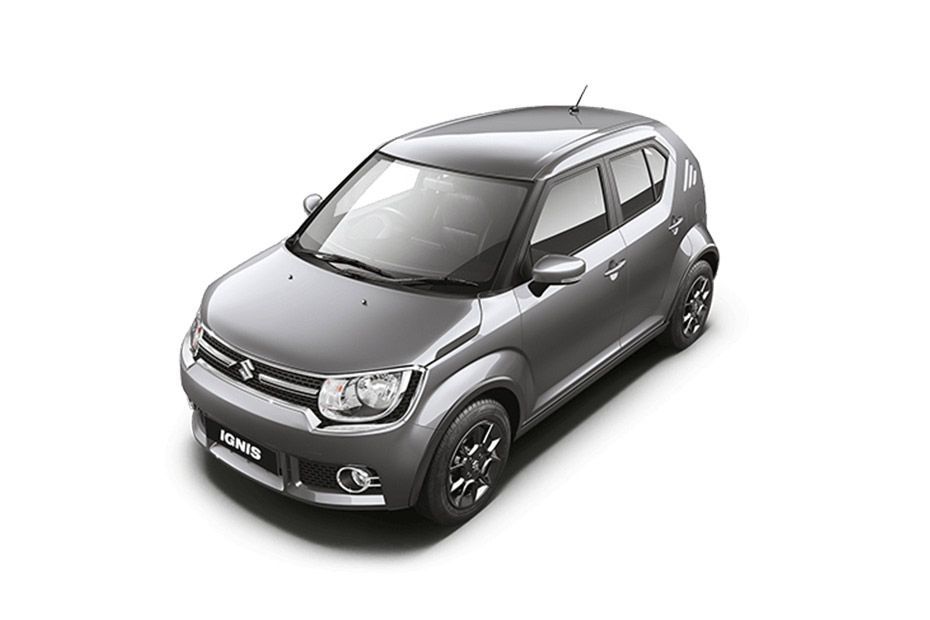 A tall body offers more headroom than most hatchbacks.

Refined and reliable petrol engine based on BS6 norms.

AMT automatic gear transmission is available in 2 variants out of 4. 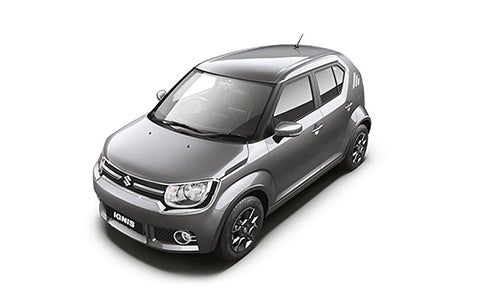 The latest Maruti Suzuki Ignis no doubt is one of the best hatchbacks in the Indian market and it really looks like Maruti cares about customer feedback, since they have given massive upgrades both to the exterior and the interior. It looks like a perfect car if you are looking for something compact and sporty to drive in urban conditions. The interior has been given upgrades for better driving experience and comfortability and the high ground clearance lets you drive off-road with confidence.

The car gives an average mileage of 20.89 kmpl which is pretty decent for a petrol engine in this segment. It is a great car for daily commuting in the city and also for outstation drives so if you are someone looking for a family car with the latest features and technology that looks like a mini SUV then Maruti Suzuki Ignis is the way to go.

Maruti is known for its long-lasting engine reliability compared to other brands so the Ignis is definitely a good option. The Ignis is a feature-packed machine that is surely a better option compared to Honda Brio, Tata Tiago, and the Hyundai Grand i10 because the Ignis is more spacious, better looking, and has better technology.

Moving on to the ideal buyer, the funky and sporty design attracts youngsters. Also, the 5 seater Ignis is quite family-friendly and offers enough space inside with ample safety features and the 60:40 split seat feature helps accommodate luggage efficiently.

Overall, the car offers a great deal with the Maruti Suzuki brand reliability and a powerful engine in its segment that performs without any hiccups and gives the driver a smooth and satisfying experience to cruise around the city or on the highway.

What is the tyre size of Maruti Ignis?

Specify the dimensions of Maruti Ignis?

What is the transmission type of Maruti Ignis?

What is the city mileage of Maruti Ignis?

What is the price of the base model of Maruti Ignis?

What is the price of the top model of Maruti Ignis?

What are the various EMI options available for Maruti Ignis?

What is the ARAI mileage of the Maruti Ignis?

According to ARAI, both the manual and automatic transmission versions of the Maruti Suzuki Ignis is claimed to be 20.89 kmpl. The actual mileage may vary due to various factors like driving environment, the status of the AC, the driving style of an individual, etc.

Does the Maruti Ignis have a sunroof?