Maruti Suzuki India Limited (MSIL) is one of the largest car makers in India. Earlier known as Maruti Udyog Limited (till 2007), MSIL is on top of all the passenger car markets in India with around 51 per cent market share.

Maruti Suzuki focuses on attractive pricing, low maintenance costs and best in class fuel efficiency. Maruti is present in the Indian car market for the last three decades and has the maximum number of car dealerships in the country. Maruti also has the largest range of small cars in the country. The resale of its cars is at par with its competitors in the market. Maruti cars are one of the most popular vehicles among the people of New Delhi.

The capital city of India, New Delhi is the emerging capital city on the world map. It was designed by the British architect Sir Edwin Lutyens and Sir Herbert Baker, in the year 1931. Since the foundation stone was laid, Delhi has been a trendsetter for the momentum around the country. Historically designed in a symmetrical format, Delhi has taken its own shape along the way and has created its own identity among many Delhites.

This emerging capital city is also witnessing a monumental shift in the way people commute on its beautiful roads. New car brands are eyeing New Delhi as it is one of the most promising markets for the introduction and testing of new cars.

On this front, if you are planning to sell your second-hand cars in New Delhi, we at CARS24 are on a mission to make your car selling experience easy and delightful.

We are a technology-oriented solution to the age-old problem of selling your pre-owned car. We follow a transparent process of selling your car through a live online auction which provides the best price for your used car.

CARS24 has 8 branches across New Delhi at Dwarka, Pitampura, Janakpuri, Lajpat Nagar, Saket, Shakti Nagar, Jhilmil and South Extension. We are also present in 50+ branches in 11 major cities across India.

Any make, any model, any variant, we buy all cars at the best price. We can even help you get rid of your scrap used car.

Read all Ford reviews for Telipara

Read all Mahindra reviews for Versova

Read all Ford reviews for HI-Sarjapur

Read all Chevrolet reviews for Yelahanka 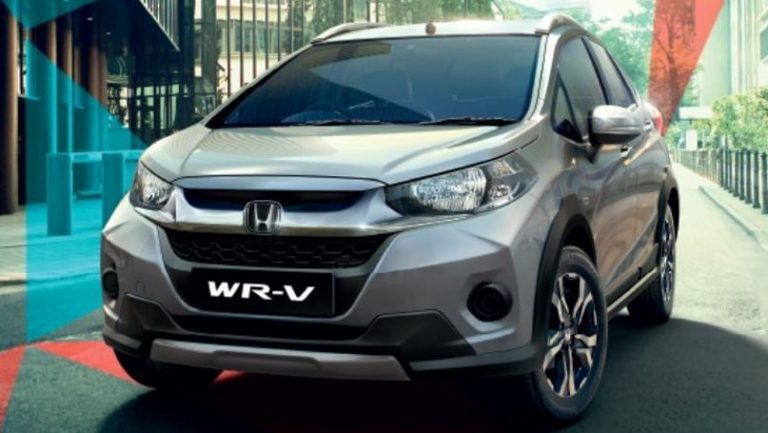