The very first model of Maruti Suzuki which was sold through Nexa premium dealerships was the Maruti S-Cross. Launched in 2015, the S-Cross is an SUV crossover but looks much like a hatchback. The facelift version of the car was introduced on 28th September 2017. The premium car has got a large chrome upright grill with reshaped LED headlamps. The segment of S-Cross has a number of contenders; most carmakers have something to offer in this new segment. Maruti Suzuki S-Cross competes with the likes of Hyundai Creta, Renault Duster, Ford Ecosport and Nissan Terrano. The demand for the S-Cross enhanced after its facelift and so did the demand for Maruti S Cross second hand; if you have one, you can sell it off to Cars24 and get a great deal for Suzuki S Cross used cars.

The Maruti Suzuki S-Cross is gaining popularity gradually in the Indian market. The reliability of Maruti Suzuki is playing its role here. When it comes to upgrading to a new car, the average time of the Indian customers is about five years. The benefit of selling a car in this period is that you can get a decent value of the vehicle and can upgrade to a higher version. The average distance covered by a car in India in the time duration of five years is approximately 60,000-80,000 kms. The cars between this are ideal for the second-hand market as it provides the buyer a chance to drive it further, could be up to 1, 50,000 kms. One should always look forward to upgrading and sell the older version as with the new version come new benefits like safety features, luxury, comfort, etc. One important reason to upgrade to a newer version is the pollution norms which are continuously upgrading. As per the rules, from the year 2020, the new vehicles in India will have to comply with BS6 norms. Currently, the vehicles comply with BS4 norms. These emission norms are quite beneficial for the environment so one should follow these norms.

The facelifted S-Cross used cars are not easily available because the car was launched in the recent past only. The S-Cross second-hand car will be a good option for the buyers in the near future as this car is a value for money. The car should also be sold because of its depreciating value; the value of a car starts depreciating from the very first day so it is good to sell it for a good deal. One will get a good deal only if he has maintained the car from the beginning and the servicing is done on a regular interval. This is also beneficial with the purpose of creating space on the road and at parking lots as well. The diesel version should be sold before the petrol version because, in general, the life of the diesel car is shorter than the petrol versions. Diesel car requires more maintenance as compared to the petrol car.

The resale value of a car depends on multiple factors, the first one being the brand value. As your Suzuki S cross second hand is a production of the revered Maruti, it will naturally have a great resale value in the market because of Maruti’s incredible after sales network, reasonable spare parts and low maintenance factor. Beside this, how you keep your S cross old car also determines its value in the used market. If you have got timely servicing and checkups done, it will evidently be fit and fine at the time of selling. Just make sure to keep the related documents ready including RC, insurance, bills, whenever the need arises. Cars which are in low-end versions or are in colors of green, yellow and other bright ones, they will have limited acceptability in the second-hand market. So, the color and version of your car also determine the resale value, as all S-cross pre-owned cars come in major colors like white, silver and more, you will surely get a fine S cross second-hand price.  If we estimate the value of a Maruti Suzuki S cross used car that has covered 50,000-70,000 kms, it amounts to Rs. 6.50 lakh to Rs. 6.95 lakh approximately.

The S-Cross comes in just one version of diesel – a 1.30-litre multi-jet diesel engine. The 1.3 litre produces 89bhp of max power and 200 Nm of peak torque. It has four trim levels of Sigma, Delta, Zeta, and Alpha. The variants are as follows: Maharashtra Lockdown: All You Need To Know About Travel, Driving And Other Restrictions 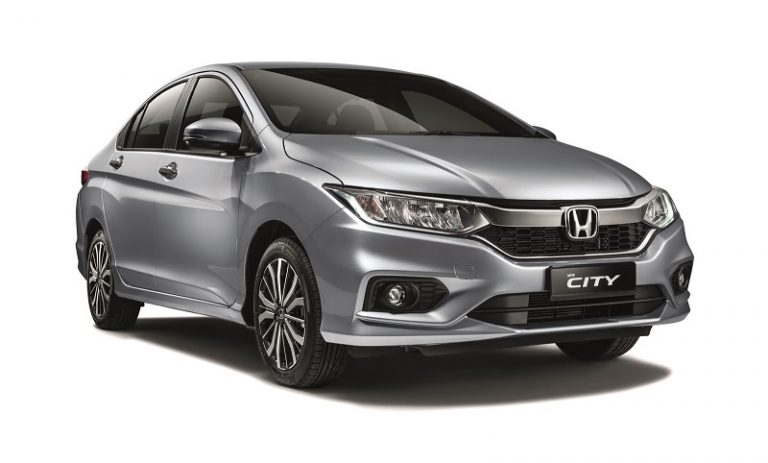