Maruti Suzuki Vitara Brezza was launched in March, 2016. Soon after, the subcompact crossover created a stir in the Indian market and grabbed the numero uno position in the SUV category. The under-4m crossover was much awaited in the country as it was Maruti Suzuki’s first attempt at the subcompact crossover. It became the most popular SUV in India and has been successfully ruling the market for 3 years now. The Vitara Brezza competes with the likes of the Mahindra TUV 300 and the Ford EcoSport. It trumps its rivals in most departments including low maintenance and impressive fuel economy. The Vitara Brezza was developed with the vision to make a stylish and affordable SUV, which appeals to the urban audience. Due to its spectacular demand in the new car market, even a Brezza used car has many takers. If you are looking to sell your Maruti Brezza second-hand car head straight to CARS24 to bag the best possible deal.

Maruti Suzuki Vitara Brezza garnered massive sales within just 28 months of its launch. It accomplished the fastest 3 lakh sales mark in its segment and empowered Maruti Suzuki which overtook Mahindra as the top UV maker of the country. As per the statistics, an average Indian trades his/her old car for a new one after 5 years. In this period, a car usually covers approximately 50,000-70,000 kms that leaves abundant life in the vehicle which can be utilized by the next buyer. You can too, sell used Maruti Brezza car to us at CARS24 and get a fair amount for your Brezza second hand. You can upgrade to a new car with advanced safety and better convenience features.

Furthermore, constrained parking spaces cause a lot of inconvenience for people at home and in the city traffic with car owners not selling their old cars and keep two of them unnecessarily. It is better to sell off the old one while you can get a fair deal, as the annual depreciating value of your Maruti Brezza used car won’t leave any room for a decent amount if the decision is delayed. Another reason to sell your car has to be the changing pollution norms and as all old cars are BS4 compliant their resale value will be impacted once the stricter BS6 norm comes into effect from April 2020.

The resale value of your Maruti Brezza second hand primarily depends on the current discounts being offered on the same new car as well as its maintenance cost. Others being the variant, color, condition, kilometers done, brand and time period. As your Vitara Brezza second hand is a product of Maruti, half of the boxes get ticked automatically. Maruti promises a strong after-sales service network which it never fails to provide with its brand value and not to mention the easy availability of spare parts. Maruti stands for low maintenance which is why people never hesitate to invest in the brand. As second-hand buyers look for high-end versions of cars which are offered in subtle colors, Brezza pre-owned cars can surely get you a good return. Next, what you can do on your part to ensure a great resale value for your Maruti Suzuki Brezza used car is to maintain its condition by timely servicing and checkups, plus carefully collecting all the documents like RC, insurance, bills, etc. and keeping them handy whenever the need arises, it only adds to the reliability of your Suzuki Brezza used car. If we calculate the approx. valuation of a Brezza car second hand after running for 50,000-70,000 kms, it roughly rounds about to Rs. 6.80 lakh to Rs. 7.32 lakh.

The Maruti Suzuki Vitara Brezza is driven by a powerful 1.3-liter 4-cylinder DDiS 200 diesel engine. It delivers a good 89bhp of max power with 200 Nm of peak torque with the aid of a 5-speed manual gearbox. The crossover returns a fuel economy of 24.29 kmpl. This subcompact SUV comes in a diesel engine with variants as follows: 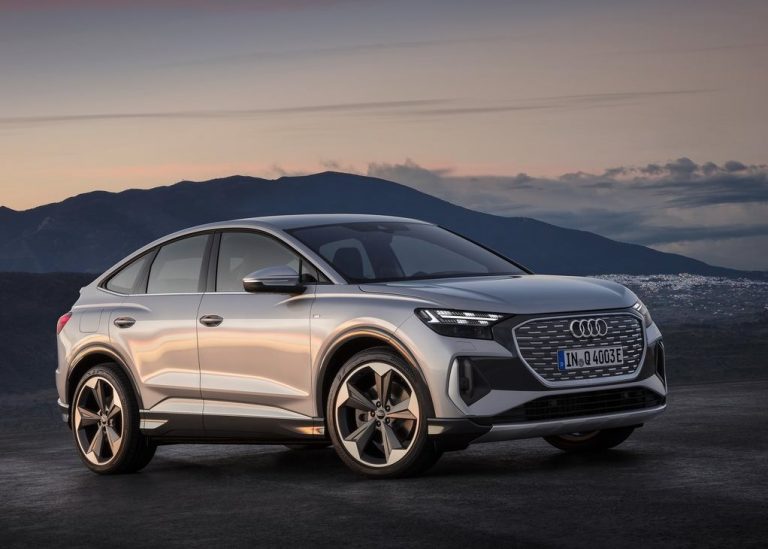