Mercedes-Benz is a standout amongst other known names in the car market of the new age world. Over the past century, Mercedes has developed into a brand with a cult following across the globe. A part of the Volkswagen Group, it’s currently the leading luxury carmaker in India followed closely by its rivals BMW and Audi. A new launch every month is what’s keeping its sales rolling in this part of the world. A Mercedes buff will always look forward to buying it even if it is a second hand, Mercedes. Because for him a Mercedes remains a Mercedes even if it’s a used one. That’s the brand value Merc entails.

When it comes to the used Mercedes, how about we take a gander at the brand value and esteem?
Mercedes Benz is the most recognizable name in luxury that has been built up over 100 years. There are, of course, a lot of redesigns and facelifts that keeps every model of Mercedes Benz fresh and youthful. This is how Mercedes Benz lives up to the mark of several worldwide customers.

When people are trying to sell second hand Mercedes Benz, they want to make sure that they are getting the most money for the value of their car as customers. This means that people need to understand the many factors that are going to impact the price. Factors like the reliability, the market demand, the overall condition of the market, etc.

So again, each Mercedes car within each model lineup has a different story, but all in all,  the resale value of Mercedes Benz used cars in India is not that bad at all and continues to increase at a decent pace. The reason for the rise in Mercedes pre-owned cars is the consistently surging demands in the new car market.

The extravagance and the beauty of it, Mercedes Benz is known for the splendid execution and sheer lavishness that its cars encompass.

Of all the 17 models that are marked down in India, the least expensive offering from the brand comes in the state of Mercedes A-Class valued in the scope of Rs. 27.85 to 30.94 lakh (ex-showroom, New Delhi).

With regards to the most elevated value, the Mercedes S Class is the most expensive one with beginning costs going from Rs. 1.33 to 2.55 crores (ex-showroom, New Delhi).

For what its value, the brand has been the most loved among the most extravagant of the world for over a century now and stands consistently.

Here are the present models on sale in India:

Karl Benz made the 1886 Benz Patent Motorwagen, which is broadly viewed as the main car. Mercedes-Benz follows its inceptions and roots to Karl Benz's formation of the principal oil controlled vehicle, the Benz Patent Motorwagen,  financed by his fiance Bertha Benz and patented in January 1886 and Gottlieb Daimler and engineer Wilhelm Maybach's conversion. The addition of a petrol engine later that year was done. The Mercedes car was first brought in 1901 by Daimler-Motoren-Gesellschaft (Daimler Motors Corporation).
Mercedes-Benz is a global automobile brand and a division of the German company Daimler AG. It’s headquartered in Stuttgart, Baden-Württemberg. The name first appeared in 1926 under Daimler-Benz.

Mercedes Benz – What Makes It Unique?

Mercedes is a brand known for luxury cars, buses, coaches, and lorries. Every Merc vehicle comes with a sense of pride and some unique aspects. Here they are:

We at CARS24 are here to enable you to sell off your second hand Mercedes Benz with us. Our free online used car valuation will help you have the best price for your used Mercedes. Even if it’s a case that you have financed/rented, used Mercedes car don't stress since we purchase every one of them!

We have more than 120+ branches across India and we would be the best knock you will give for selling off your second hand Mercedes. You get the best price ensured for your pre-owned Mercedes through CARS24! Get in touch with us now! How to Renew Driving Licence in Bihar?

How to Renew Driving Licence in Himachal Pradesh? 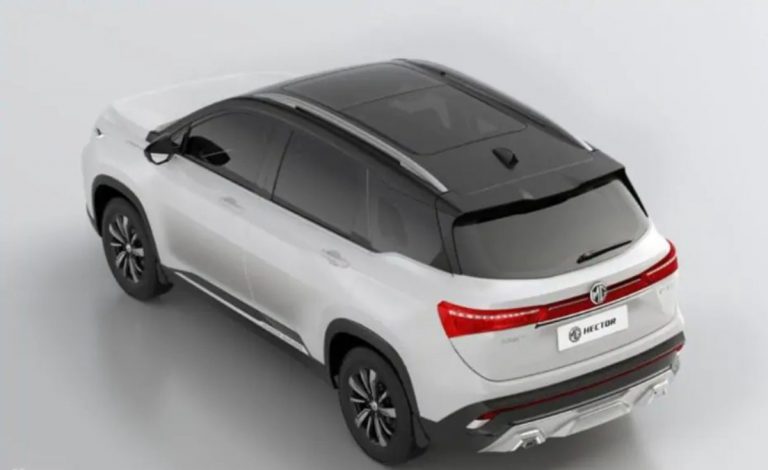 Most Powerful Hatchback Cars of India in 2020 &#8211; Price, Mileage, Specifications