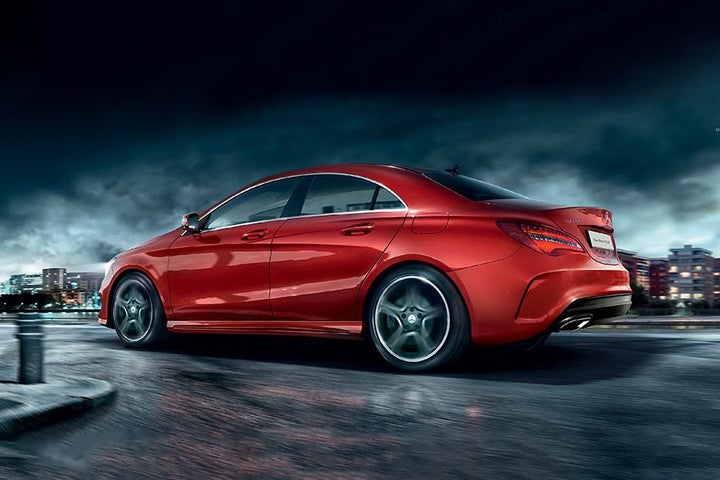 The first generation was a fastback coupe-style four-door car unveiled at the North American International Auto Show in 2013. With a Cd=0.23, Mercedes stated that the C117 would be the most aerodynamic production car on the market, beating out the Tesla Model S, which had a Cd=0.24. With a starting price of 31.57 lakh(approx ex-showroom price), the C117 CLA was the cheapest Mercedes-Benz automobile available in the United States at the time.

The second-generation new CLA launched in 2019 brought a sportier feel through its coupe-styled body and a solid contender to the A-Class salon from the parent company. It was created out of the same front-wheel-drive system and was wider, longer and bigger in every sense compared to its predecessor.

This choice was primarily based on the chauffeur-driven demand of the luxury class, who preferred spacious back seats. This majorly lacked in the First generation CLA which had a sloping roofline. Even with the larger dimensions of the second generation, the rear headroom was still limited and not as spacious as the A-Class.

All CLA-Class cars have four-cylinder engines, with 1.6 L and 2.0 L gasoline engines and 1.5 L, 1.8 L and 2.2 L diesel engines available. The engines are available in various tuning levels, with all of them having a stop-start option.

The Mercedes-Benz CLA is a hugely enticing model from the Mercedes-Benz family in the subcompact executive segment. Marketed as a four-door, coupe-styled body, the first-generation sedan was built on the basis of the W176 A-Class and W246 B-Class compact cars. Mercedes-Benz introduced front-wheel drive in the North American model for the first time. Due to the Indian market need for spacious legroom at the rear, CLA has been discontinued in India.

The Mercedes-Benz C-Class was once known as the "Baby Benz" of the Mercedes sedan family. Then came the CLA, a compact, simple 4-door "coupe" that quickly became the cheapest Mercedes available in the United States. As A-Class sedan replaced CLA in terms of budget-conscious Mercedes model, the latest CLA model then thought of ringing in more reforms in terms of size, size and latest technology for the entertainment system. This reform then bought the 2020 CLA class to be apar with its competitors like Audi A3 and BMW 2 Series. 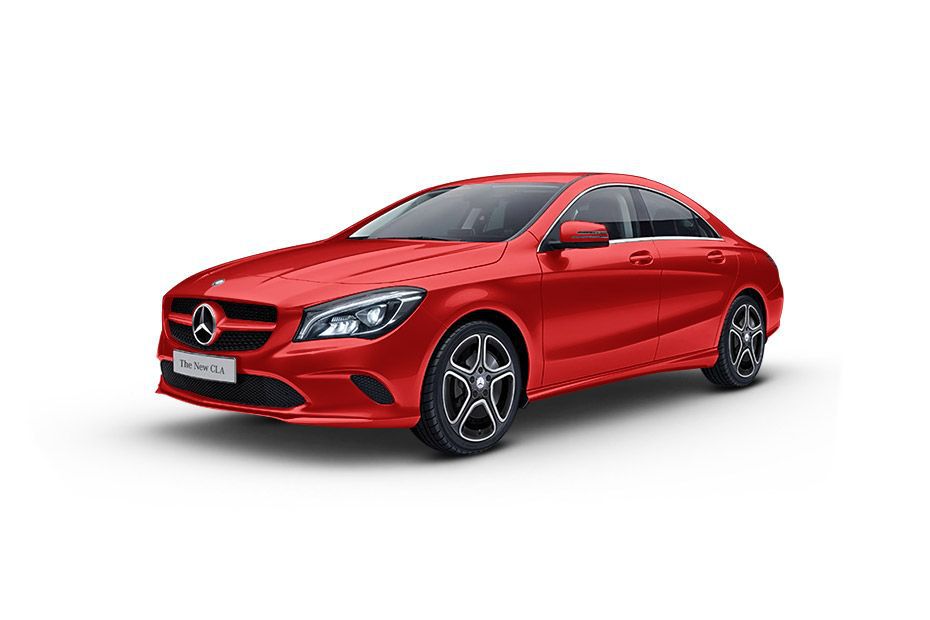 The CLA class is considered an impressive base model with quality-driven interior features. The infotainment system in the 2020 model named MBUX can detect complex inputs so that you do not have to simplify your commands. Mercedes-COMAND Benz's infotainment system, eight-way power front sport seats and customizable driving modes are among the top features.

Mercedes has done its utmost to provide luxurious touches and high-quality materials at an affordable price. The dashboard cowl has been removed from the Mercedes CLA, giving the cabin a more contemporary and airy appearance. The infotainment system's screen merges with a large, freestanding instrument panel. Climate settings have been streamlined with cleaner buttons, and an additional touchpad control appears to be located in front of the centre console bin.

Active LED headlights are also available as an optional feature; they swivel swiftly as you steer to keep the road well lit.

The fantastic A-Class augmented reality feature will also be accessible on the CLA. It shows you a live camera image of the street you're on, with arrows on the screen to lead you and numbers on the buildings to ensure you don't knock on the incorrect door.

The sedan's clutch-automatic gearbox will take care of everything if you're on the highway. However, a few difficulties may develop at low speeds. Some drivers have reported that shifting might be sluggish at times.

The CLA-Class feels a little cramped on the interior compared to some of today's other premium sedans. While passengers in the front would likely have no problems, those in the back would have to give up a lot of headroom. Accessing the back seat is also made more difficult by the sloping floor. 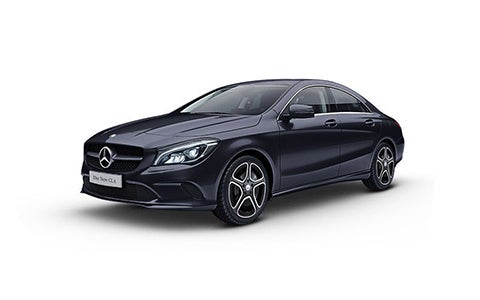 The new Mercedes-Benz CLA-Class should make you happy if you enjoy the distinction of driving a Mercedes-Benz. The sedan's enjoyment factor is decisive in all models. The aesthetic of the CLA is still new and interesting, despite the fact that it hasn't been updated in a while.

The cabin was comfortable and welcoming, and it had that distinctive Mercedes flair. Mercedes is known for being on the cutting edge of active safety technology, and the CLA is loaded with the latest and finest. Mercedes promises that the 2020 CLA can drive semi-autonomously when properly equipped. Distronic's Active Distance Assist takes existing navigational data on road speed into account and changes the vehicle's speed accordingly.

The new CLA-Class offers a fantastic price for a premium vehicle designed in Germany. It's a lot more entertaining than a standard family vehicle. Even if you don't mark any extras, the CLA 250 comes with enough bells and whistles to satisfy luxury vehicle customers.

However, a few characteristics of the 2019 Mercedes CLA-Class may turn you off. The sedan's standard headlights have been rated "Poor" by the IIHS. Visibility may be reduced when going on a dimly lighted route. While this is unlikely to affect driver's who spend most of their time in cities, it should pique the curiosity of those residing outside the city. The CLA-low-slung Class's roof makes it less appealing to families.

The Mercedes-Benz CLA-Class 2019 has a sporty demeanour. Although it has excellent handling, some drivers may prefer a softer ride. So, be careful of the stiffer-than-average ride quality of this premium sedan.