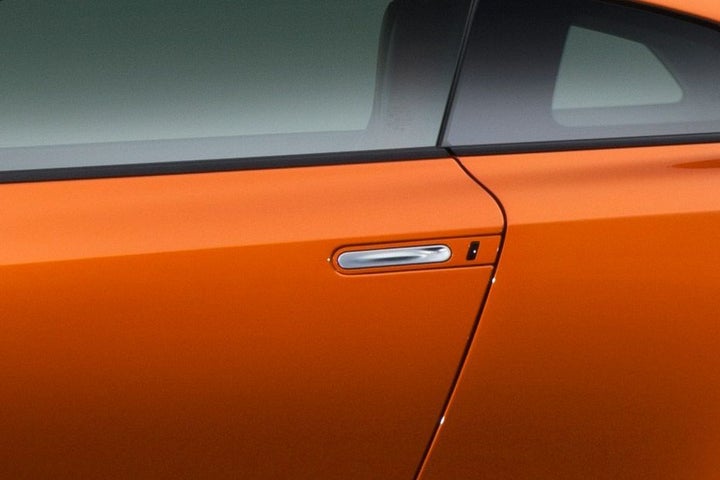 The R35 GT-R is a successor to the last of the true skylines, the R34 Skyline.

In the case of Skyline, it was first introduced way back in 1969, by Prince Motors

The Skyline GT-R has gone through 5 generations, all of which had straight-six engines

From the third generation R32 Skyline GT-R, the car was equipped with the legendary straight-six RB26DETT, which was twin-turbocharged.

Due to its incredible performance at the racetrack, the R32 earned the nick-name; the Godzilla

The RB26DETT, which served on the 3 generations of the Skyline GT-R, is a gasoline-powered 2600cc straight-six engine, producing a healthy 220ps and 245nm of torque, which went up to 320ps and 392nm of torque by its end of production.

The engine was coupled to a 5-speed manual transmission, but for the R34, it was a six-speed transmission

The R33 had a special edition called the 400R, which had an output of 400bhp from the factory.

The R35 comes paired with a dual-clutch gearbox, no manual is available.

Other than the minor facelift in 2017, the GT-R is pretty much the same beast as it was launched back in 2007, only better.

The Nissan GT-R (R35) is the true successor for the Skyline GT-R since the Skyline nameplate is now reserved for their luxury car line-up. The Nissan GT-R was first showcased in 2007. The GT-R was launched on December 6, 2007, for the Japanese domestic market.

The latest update received was back in 2017, where the car received a mild power bump of 20 bhp, making a whopping 570bhp. It also received a luxury treatment with the interior, making it much more appealing and comfortable from the inside along with a new 8” infotainment system. Exterior showcased a new front and rear bumper along with other elements like the air-scoops and a new DRL.

The Nissan GT-R is available in 7 shades, namely the Katsura Orange, Vibrant Red, Daytona Blue, Gun Metallic, Pearl Black, Storm White and Ultimate Silver. The main USP of the GT-R is the performance it offers for the price. The GT-R carries over the nickname Godzilla, which was first named after the legendary R32 Skyline GT-R, symbolizing the destruction of anything in its path; just like a Godzilla. The R35 GT-R is priced at approximately 2.12 crores in India, being fully imported constitutes the higher pricing in India.

In India, the main rival to the GT-R is the BMW M8, the Lexus Lc500H, the Audi RsQ8, BMW X5 M, The Audi RS7 Sportback and so on. This car has gained wide popularity not just in India, but around the world. 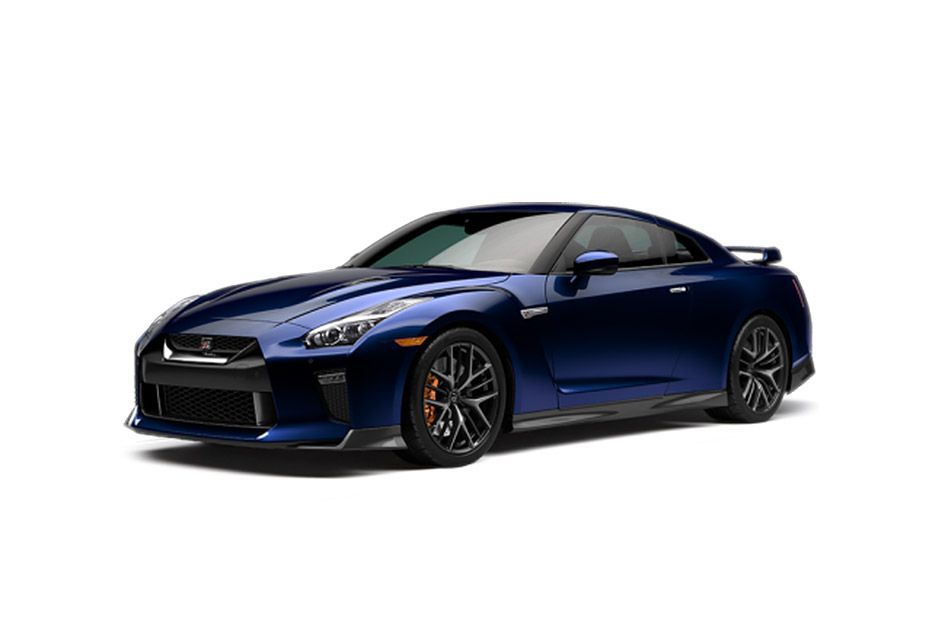 Performance: The GT-R is insanely fast! It is a supercar killer for a reason.

Price: Considering the performance, GT-R is priced fairly, when compared to the Porsches and Lambos

All-wheel drive system: All that power doesn't matter if you can’t put down all that power! The GT-R is equipped with a top-class all-wheel-drive system, which further aids the people who are living in snowy areas.

Decent gas mileage: Some users have reported up to 22mpg(roughly 9 km/l) on the highways, which is pretty good for a car of this performance.

Lightning-quick gearbox: The dual-clutch gearbox which comes with the GT-R is a really fast transmission and it takes just 0.15 seconds for a shift.

Styling: You can’t mistake a GT-R for anything else, it still carries the distinctive dual-tail lamps at the rear, and the styling has aged well over the years

Weight: GT-R is quite a heavy car, weighs roughly around 1760 kgs, which will increase further nearing 2000kgs, considering other elements like passengers, things you put in the boot and so on.

It shows age: Even though the exterior has aged well, it still is a decade-old car. The competition has moved on to new updates and styling, but GT-R is pretty much the same as it was back in 2007.

Plain interiors. This is also mainly due to the age of the vehicle.

Stiff ride: This is something you would expect of a performance car, the ride is extremely stiff and it is really difficult to live daily. 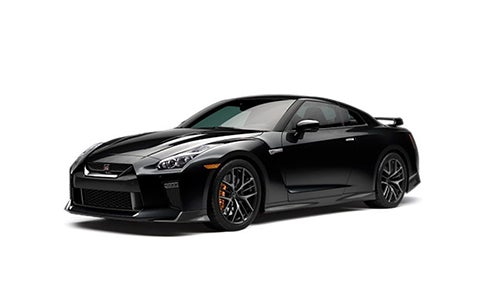 The Nissan GT-R is an insanely quick car. The R35 GT-R was the first of the GT-R nameplate, independent of the Skyline badge, and it had huge shoes to fill. The GT-R has proved its worth by its extremely high performance, which puts shame on cars that are much more expensive than the GT-R. The value proposition that a car provides is something only the Japanese can do, high performance for a considerably lower price. The tuning potential that the car provides is something else. The GT-R also had many special editions, The SpecV, Egoist, Black Edition, Track Edition, Gentleman's Edition, and many one-off editions like the Bolt Edition, Pedzilla etc.

The VR38DETT engine powering the Nissan GT-R R35 is a handbuilt unit and is made by only 4 of their leading specialists. Each of the GT-R is made to be tested out on the track by the specialist. The GT-R comes with a host of safety features like ABS, EBD, Standard 6-airbags, Vehicle Dynamic Control and traction control system. Compared to the competition, it is not that impressive, as the newer advanced features are lacking on the GT-R.

It is a sports car at the end of the day, not based on comfort, but to maximise the performance. Hence, to live with it daily might be a little hard, considering the fact that it has got a stiffer suspension, road noises due to chunky tires, and the lower fuel mileage, which is a no-brainer. It is a decade old car, but another way of viewing it is to consider the fact that Nissan has perfected it on this course of its life period and is a really potential track weapon. With the right setup, this GT-R can also be considered as a daily car.