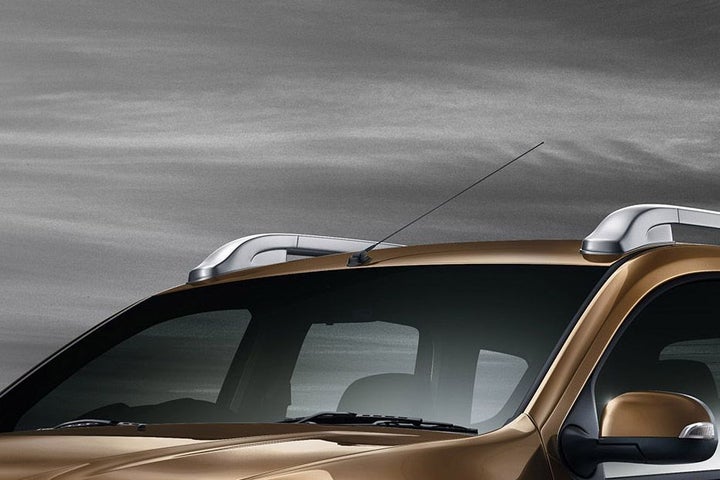 The Terrano has been phased out in the Indian market by Nissan. It was not modified to meet BS6 emissions standards; therefore, it is unlikely to make a reappearance. It was available in 11 different variants. Out of these 11 variants, 10 are manual, and 1 is automatic.

The model's last recorded pricing ranged from Rs 9.99 lakh to Rs 14.64 lakh (ex-showroom, Delhi). Since sales had been in the low double digits, with 65 and 71 units sold in July and August 2018, respectively, Nissan discreetly decided to shut down all Terrano versions.

The Nissan Terrano Diesel is a midsize SUV. It offers 1 diesel Engine and 1 petrol engine. It claimed a mileage of 19.1 kmpl.

Terrano competes in this segment with Tata Safari, Mahindra Scorpio, Ford EcoSport, and Renault Duster. Nissan is well-known for producing vehicles with excellent off-road performance and masculine appearances. The Terrano is a five-seater four-cylinder car with dimensions of 4331mm in length, 1822mm in width, and 2673mm in wheelbase.

It also has a 7-inch touchscreen audio system that includes navigation and cruise control, which allows for a more relaxing highway driving by maintaining the car's speed without using the accelerator.

The Nissan Terrano SUV is the perfect vehicle for those who want to perform adventurous trips. This versatile vehicle will be a full-fledged friend of yours during long journeys, allowing you to reach your destination quickly. Nissan Terrano had made its debut in India in 2013. During its first release, it received a relatively modest response in the Indian market. Nissan first introduced the Terrano in September 2013 and sold approximately 25,000 units.

The Terrano does have minimal features, including rear wash and wipe, basic air conditioning, a remote boot opening, a foldable backrest for the rear seat, and reverse parking sensors. A few more features worth mentioning include the rear a/c vent, a 12V power outlet for the back seat, height-adjustable front seatbelts, and one airbag (Driver). The Terrano SUV is compared against its two main rivals, the Ford EcoSport and the Renault Duster. 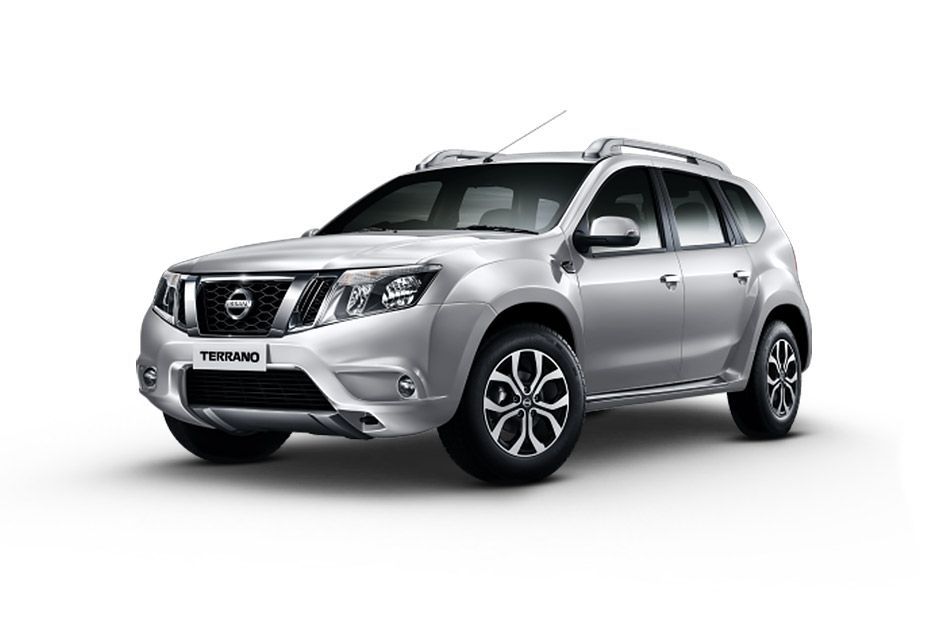 The Terrano has one of the best suspension setups for Indian roads in the price bracket of Rs 9.99 lakh to Rs 14.64 lakh.

It has a well-tuned six-speed AMT gearbox that is wonderful in the city and on the highway.

The Nissan Terrano has a fuel-efficient diesel engine. Even when driven with a hefty right foot, the car delivers well over 15 kmpl of mileage.

The Terrano comes with a standard driver-side airbag and ABS and EBD in the second (XL) variant.

The Nissan Terrano falls short in terms of finishing and features compared to its competition, Hyundai Creta.

The absence of an all-wheel-drive option in the Terrano (available in its less expensive cousin) is a major disappointment for SUV enthusiasts.

Legroom for rear passengers is about the same as in any Hatchback vehicle.

The diesel engine's NVH (noise, vibration and harshness) proofing should have been improved.

It is an expensive car compared to its competitor, with fewer authorized service centres. 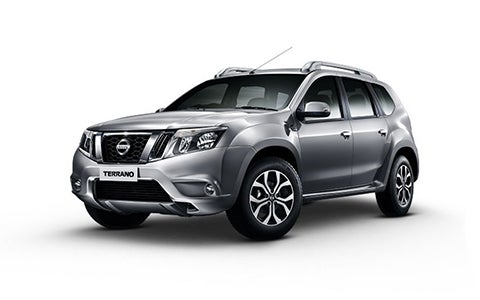 Terrano is a rather dependable vehicle. It needs to be serviced every 6 months/10,000 miles, which costs roughly Rs 3,000-4,000. It is also quite cost-effective. Some of the SUV's safety features include dual airbags, a rear parking sensor, an anti-braking system, roof railings, and visible spoilers on the sides and back.

Other features that came into play are Tilt steering, turn indicators on the ORVMs, body-coloured door handles, and more boot capacity than the Duster. However, the Nissan Terrano is over half a lakh more expensive than the Duster.

Its simple handling and superb ride quality make it ideal for people looking for a comfortable SUV for city or highway driving. However, the lack of cutting-edge features such as projector headlamps, rain-sensing wipers, rear AC vents, or even a push-button start may turn off buyers looking for a high-tech SUV.

The Nissan Terrano is a very nice car for middle-class people. It is an ideal car for city users. The interior is comfortable, and the engine is relatively modern. The highest speed of this model can reach up to 180km/h. There are many additional features that attract customers. Overall, Terrano appears to be a good choice, but you should make your own decision based on your priorities.