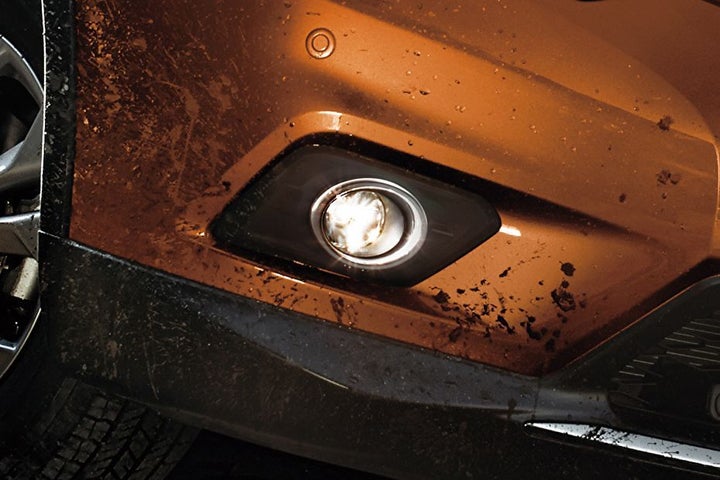 When the new Nissan X-Trail arrives in India in 2021, it will mark the 20th anniversary of the badge's debut here. For the first time in the fourth generation, the X-Trail was launched in the Chinese market. New projector LED headlamps to complement the larger V-motion grille and a reworked hood and bumper with trapezoidal fog lamps.

The other safety features loaded in this premium car include blind-spot warning, driver and passenger's front side and curtain airbags, ABS with EBD for better braking, Hill Descent Control(HDC), and a five-star Euro NCAP safety rating.

Take the road less traveled with the Nissan X-Trail. With its unique styling and superior technology, the Nissan X-Trail has moved into the fourth generation since its inception in 2000. The second-generation X-Trails shared its platform with the rogue, then after a few updates, Nissan released its third generation. The Renault-Nissan partnership collaborated to develop a new platform for their future models. The CMF (Common Module Family) platform served their interests. In the autumn of 2014, in 2019, the company stopped production of X-Trails because of low demand and less popularity of diesel cars. Nissan plans to deliver a fourth-generation X-Trail SUV to India on 1 Dec 2021.

Nissan has halted production of the premium SUV due to a disappointing reaction; but, with a new version on the way, it will resume production in India with a planned debut date of December 1, 2021, and an estimated price Rs. 22.60 lakh ex-showroom in New Delhi. Compared to a traditional internal combustion engine, the all-new Nissan X-Trail engine can always run within its ideal range, resulting in improved fuel efficiency and lower CO2 emissions. As per the last recorded price of Nissan X-Trails, the third generation from 2009 to 2014 ranges between 27.21 lakh to 32.47 lakh ex-showroom price in New Delhi, available in three variants, two are Manual, and one is Automatic.

The one area where this SUV stands out over its competitors is in terms of fuel efficiency. The petrol-hybrid engine offered on this car delivers better fuel efficiency than any other SUV in its class.

Safety was never a concern with Nissan X-Trails because it offers many features to protect occupants in an accident or collision. From ABS to lane departure warning and Electronic Brake-force Distribution(EBD), several features enhance driver's and passengers' safety.

The Nissan X-Trail has a reasonably large cargo area, so it's good for hauling bigger loads. The rear seats can fold down flat if you need extra space.

The front seats are very comfortable, and they're spacious enough to accommodate taller passengers. The second row of seats isn't quite as spacious, and the third row is also fairly limited due to its small size and lack of headroom, so it's only appropriate for teenagers.

Few changes have significantly upgraded the X-Trail's status from entry-level to a genuine premium model. However, it still struggles to justify its aspirational badge on par with some key rivals on price alone.

The X-Trail is an excellent, well-built crossover SUV. However, the central console design appears to be congested with buttons surrounding the infotainment system. 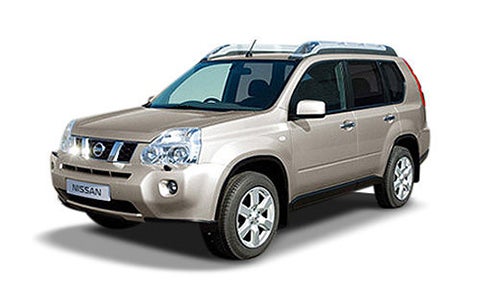 Although the Nissan X-Trail lacks the intimidating attitude of a typical SUV, its modern design and luxury interior justify its premium classification. In addition, the X- Trail's features are well-thought-out, making it a convenient choice for urban use. It is, however, a solid and well-constructed alternative worthy of your attention.

The Nissan X-Trail has a lot to offer drivers seeking options at the larger end of the SUV spectrum. It's not the largest in the seven-seat SUV class, which some may regard as an advantage, and while that also applies to the back seats, they're adequate for the limited use that most families will require of them.

Overall, the Nissan X-Trail is a roomy car with a lovely interior perfect for those who love to travel. It offers something for everyone from young children to aged grandparents. This car has everything you need to make your journey as comfortable as possible. It's a delight to drive, and with several features, including a 'spot' light, a keyless entry, and an alarm, you can feel safe and secure. The Nissan X-Trail has reappeared, and it's better than ever. Its 1.6-liter diesel engine might be a bit short on performance, And while it isn’t thrilling, this car is better to drive than the Hyundai, while improved economy means more affordable running costs. And with thoughtful storage for all your essential things, you can safely take everything you need for a short break away.