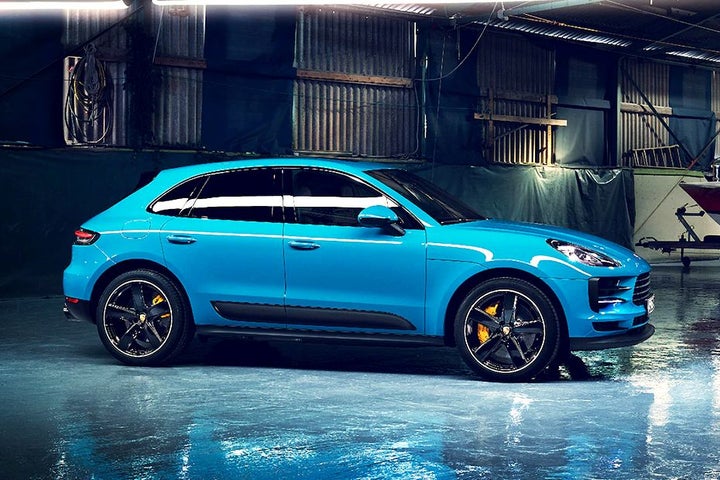 This year's Macan model gets its name from the Malay and Indonesian words for ‘Tiger’. It was disclosed as a development project in November 2010, and it was launched in March 2011 at the Geneva Motor Show in Switzerland. The Macan was once known as the Cajun, a combination of the terms Cayenne Junior and Acadia, a title given to individuals of an ethnic group descended from Acadia who dwell in the US.

The Porsche Macan features a turbocharged 3.0-litre engine that produces 349bhp at 5400 rpm and 480 Nm at 1360 rpm in top-spec configuration. In addition to an AWD system and a sports mode, the engine is mated to a 7-speed DCT with paddle shifters and an AWD system.

A completely independent front double wishbone suspension and a trapezoid link suspension are used in the Porsche Active Suspension Management system. This technology allows the suspension system to go as far as it possibly can, enabling it to tackle any terrain with ease and little effort. According to the SUV's performance specifications, the SUV's highest speed is 254 km/h, and the sprint time from zero to 100 km/h is 5.1 seconds. On city streets and highways, the Porsche Macan 2019 achieves 13.2 kilometres per gallon.

Since 2014, the Porsche Macan (Type 95B) has been a high-performance five-door luxury crossover SUV on the market. It is the latest SUV model from the firm. The city of Leipzig, Germany, was chosen as the manufacturing hub. The Macan, Macan S Diesel, Macan GTS, Macan S, and Turbo are just a few of Porsche's vehicles. The Porsche Macan and the Audi Q5 have the same chassis. It is now Porsche's most cost-effective car. In India, the facelifted Porsche Macan makes its premiere, rapidly piquing public interest.

The 5-seater Macan has received a redesign that includes cosmetic enhancements as well as new features and amenities. There are two trim versions for the Porsche Macan: Macan S and Macan Base. To entice purchasers, the hot hatch will be available in four colours: Dolomite Silver Metallic, Mamba Green Metallic, Miami Blue, and Crayon. The most beautiful of the four colours offered is Mamba Green Metallic. Audi Q5, Jaguar F-Pace, BMW X5, and Porsche Macan are all competitors for the Porsche Macan. 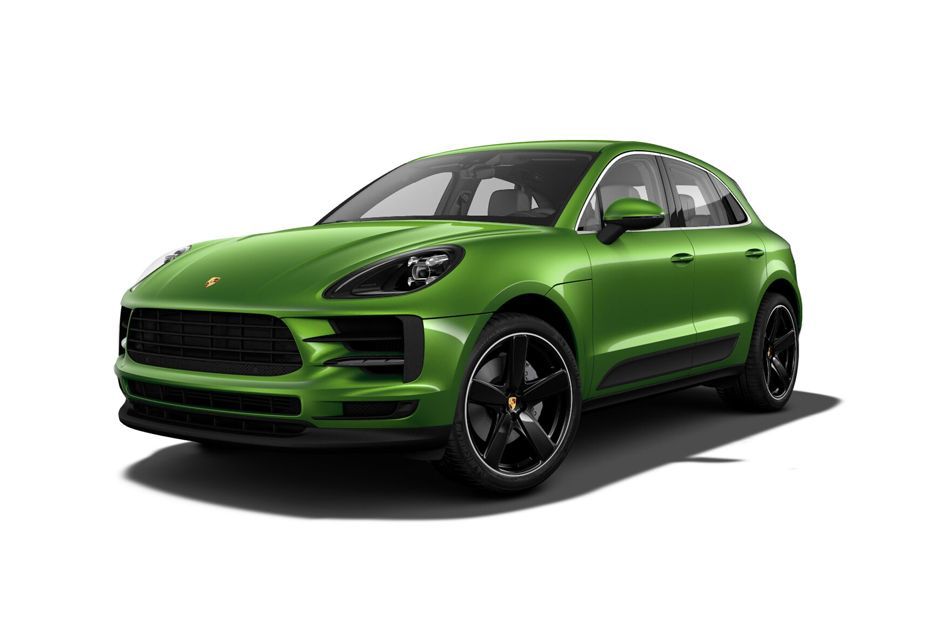 A dynamic gear change indication and a central rear seat headrest are included for increased convenience. A navigation system is included, as well as a touchscreen entertainment system with Apple Carplay and Android Auto, audio controls on the steering wheel, 6 speakers, voice command, bluetooth connectivity, USB and AUX input, and a navigation system.

LED headlights, a completely galvanised body, LED tail lights, an LED strip linking both tail lamps at the back, a glossy black rear spoiler, volcanic black side blades, matt silver finished single tailpipes on both ends, and matt black side window trims are all standard features on the SUV.

It also has a glossy silver Porsche logo on the back, 18-inch alloy wheels, active cornering lighting, and an electronically adjustable sunroof for a great hatch appeal.

Even with the standard quad-tipped Sport Exhaust turned on, the Macan Turbo sounds quiet. We're not seeking for a significant increase in capacity — a 20% increase would probably suffice — but the Macan Turbo would surely benefit from a little more.

The Alfa Romeo and BMW rivals in its segment offer a lot more thrill in their ride quality and experience, and in the case of the Alfa Romeo Stelvio a much better looking car.

The Macan has its benefits, especially when compared to the BMW and Alfa Romeo, but its laid-back nature, lack of power, and higher price make it less enticing to buyers who aren't set on a Porsche. 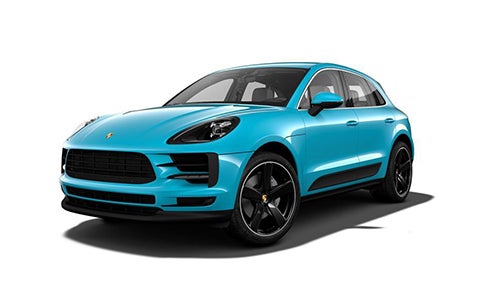 In their wildest dreams, no one could have anticipated Porsche, the famed sportscar manufacturer, extending their product lineup to include SUVs. The success of the Cayenne, on the other hand, spurred Porsche to create yet another SUV, the Macan, which is now Porsche's most accessible car globally. Due to its pricing and size, the Macan, which debuted in 2014 and was most recently upgraded in 2019, is proving to be just as popular as the Cayenne. The Porsche Macan has a starting price of Rs 69.98 lakh (ex-showroom), but the issue is whether it is as sporty and luxurious as the rest of Porsche's lineup.

The Macan is a Porsche in every sense. It's a pleasure to drive since it's stylish, attractive, and fun. Is there anything else you think would be preferable? To be sure, there are a few. 1) In this day and age of current luxury autos, it seems ancient, and 2) the price is a touch excessive when compared to comparable things. Buying a Macan, on the other hand, implies owning the very expensive Porsche brand, which, in my opinion, undermines everything else.