Renault Captur was first launched in 2017 and later discontinued in early 2020. However, new versions are still on the rollout in the international markets.

Captur has 10 variants: six diesel and four petrol, but only four variants are available in India. Two each in both petrol and diesel.

The starting price is Rs. 9.50 Lakhs, and it goes up depending on the variant.

Renault Captur is known to be the most stylish SUV, and it’s got a solid reason for that. Its front headlamps are pure vision LED headlights, not using any halogen or xenon in the lights. Even the turn indicators are in the shape of an eyebrow fitted with LED, just like we see in an Audi. Therefore, the lighting gives this mini SUV the look of a European car known for its stealth and grand celebrity entry.

However, this model has been discontinued in the Indian market because of its low sales. Now, the foremost reason for dropping Captur would be huge competition from Renault Duster, Volkswagen T-Roc, Ford EcoSport, and many more. It was launched in 2017 with a starting price of Rs. 9.99 Lakhs and went up to Rs. 14 Lakhs for its top-end variant.

Most of the buyers still consider buying Captur as it’s the most affordable compact SUV in this segment, plus the seats are very comfortable. Currently, there are 10 variants on sale, six diesel and four petrol; but in India, we only have four variants running. These variants are RXE Petrol and Platine Petrol Dual Tone, the same variants in diesel. 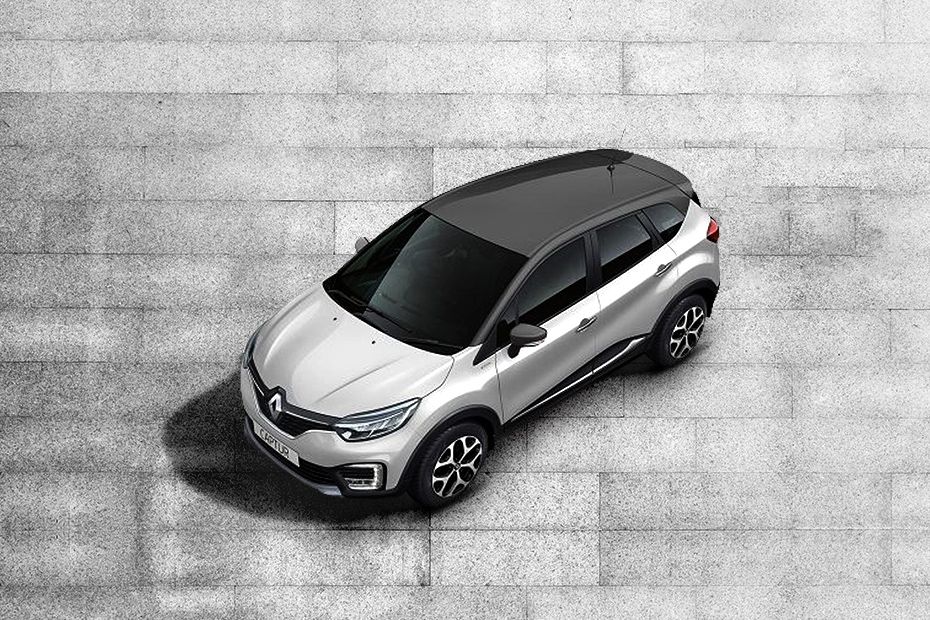 The European cuts and curves make the exterior look stylish and trendy.

Smooth ride facilitated by good engine transmission and sturdy steering wheels. It makes no fuss on turnings and bumpy speed-breakers.

Customers have the option of customisation; for example, they can get the car in dual-tone.

The most attractive feature of this car is its ride quality. There are minimal engine vibrations felt, and the noise from outside is totally shut out. Thus, it can make long hours in the traffic bearable.

Suitable for hilly areas and runs best on highways.

The seating position is high, which can cause fatigue for tall people, but at the same time, short people will have the best time.

The clutch is too deep, and the free play area is less, which is why it causes a slight delay in the gear change. Also, there are no dead pedals besides the gearbox. Therefore, some may find this car unsuitable for the city’s traffic.

On the backside, the rearview glass is small, and so, it can cause some reluctance in reverse parking. But it can be dealt with with the IRVM present inside the car.

The upholstery is a tad bit outdated overlooking the neat and clean cockpit area. 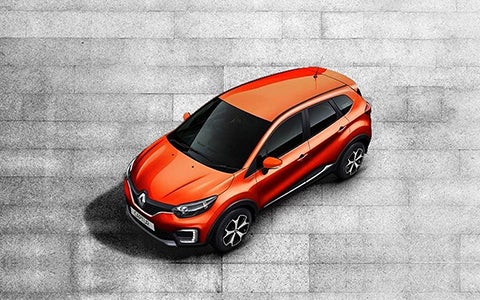 Renault Captur is a pseudo SUV with impressive features and stylish European exteriors. Its track record on the highway is a full ten but falls short to average in the city traffic. The front bonnet has a muscular appeal with an attractive grille and headlamp assembly. Moreover, its well-defined engine and responsive steering wheels nudge it to the ‘Great buy’ category.

The front visibility offered by Captur makes the ride worthwhile. While driving this car, you will have a sense of power and control, and so you can throttle on the roads. The gloves compartment is weirdly too deep, if not broad. Also, one can scroll through the customisation and enhance their experience. The alloy wheels and LED lights give Captur an edge over its competitors like Ford EcoSport, Maruti Suzuki S-cross, Renault Duster, and Nissan Terrano.

In conclusion, what makes Captur the best for any hopeful buyer is its comfort and design. The ride quality gets better; the engine vibrations slow down as you pick up the speed, and the noise from outside is totally shut out. Thus, it can make long hours in the traffic bearable. And one more plus is that it is the most affordable compact SUV in this segment. So, if you are looking for an affordable option that should also be equipped with advanced technology, then Captur is the one.

Therefore, we hope that all your confusion is attended to and now you have a clear idea whether you would like to buy this car or not.