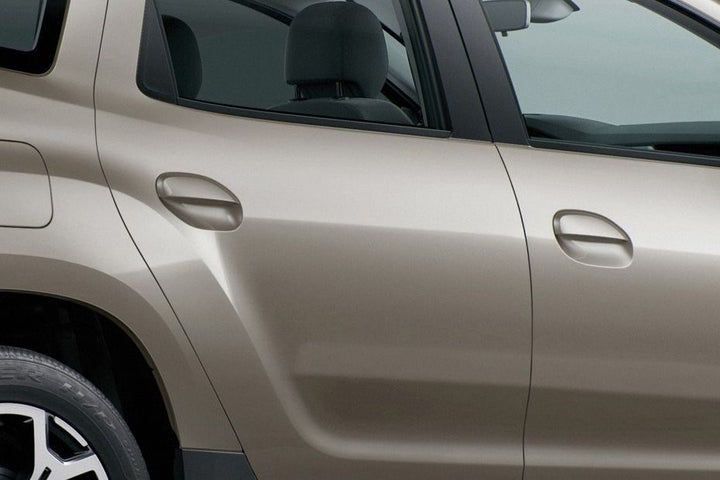 Renault began its operations in India in 2005. The French manufacturer Renault marketed jointly with its Romanian subsidiary Dacia in 2010. They initially imported cars to India.

The compact crossover SUV was manufactured in Moscow, Russia, and has been available in the markets since March 1st, 2012. Then, Renault presented its facelift at the Frankfurt Motor Show in September 2013. A few years later, the car launched its second-generation facelift in 2017. However, Renault launched the hot-selling vehicle with various modifications for the Indian market on July 4th 2012.

The car has recorded a network of more than 320 sales and 269 service facilities across India to cater to existing and potential clients.

The robust vehicle comes in automatic (AT) and manual transmission in petrol and diesel engines. Having a fuel capacity of 50 litres, the engine displacement for the Petrol version is 1498 cc, while for the Diesel engine, it is 1461 cc.

[Note: The diesel engine is discontinued after the execution of the new BS6 engine rule. So, Renault is only selling Duster in petrol manual and AT transmissions.]

The top variant RXZ has numerous features, including a driver seat armrest, 7-inch touchscreen, auto AC, electronic stability program, cruise control, and skid plates. Moreover, this variant will give you dual front airbags, a reverse parking camera, rear parking sensors, and it has a lot more to offer that can make a modern-day SUV sweat.

Renault is all set to launch the Duster, a new-generation SUV, in 2022 in India. The precise date is yet to be confirmed by the Managing Director of Renault India, Venkataram Mamillapalle. However, as per the revealed statements, it will be launched at the earliest. One of the best-selling Renault cars, this five-seater car is offered in 7 variants: RXZ, RXS, RXZ Turbo CVT, RXS Turbo CVT, RXZ, RXS Turbo, and RXE Turbo. The chrome grille of the vehicle looks astounding. In addition, the projector headlamps, roof rail, DRL's, LED Taillamps, and Satin Chrome door side enhance the looks impeccably and make the purchase worthy. The Duster comes with a six-speaker Arkamys music system, automatic climate control with rear AC vents, and a seven-inch touchscreen infotainment system that supports Apple CarPlay and Android Auto. How cool is that!

The base model of Duster; RXS has a price tag of 9.86 lacs (ex-showroom). Whereas the most premium model RXZ Turbo CVT is priced at 14.25 lakhs (ex-showroom). The ravishing Renault Duster allures numerous clients from all over India in seven different colours, including Outback Bronze, Moonlight Silver, Pearl White, Cayenne Orange, Mahogany Brown, Slate Grey, and Caspian Blue Metallic. Duster is often compared with a wide range of cars of different brands and lock horns with Hyundai Venue, Hyundai Creta, Maruti Vitara Brezza, Mahindra XUV300, and Skoda Kushaq. All its competitors are offered in a range between 6.89 lacs to 14 lacs. 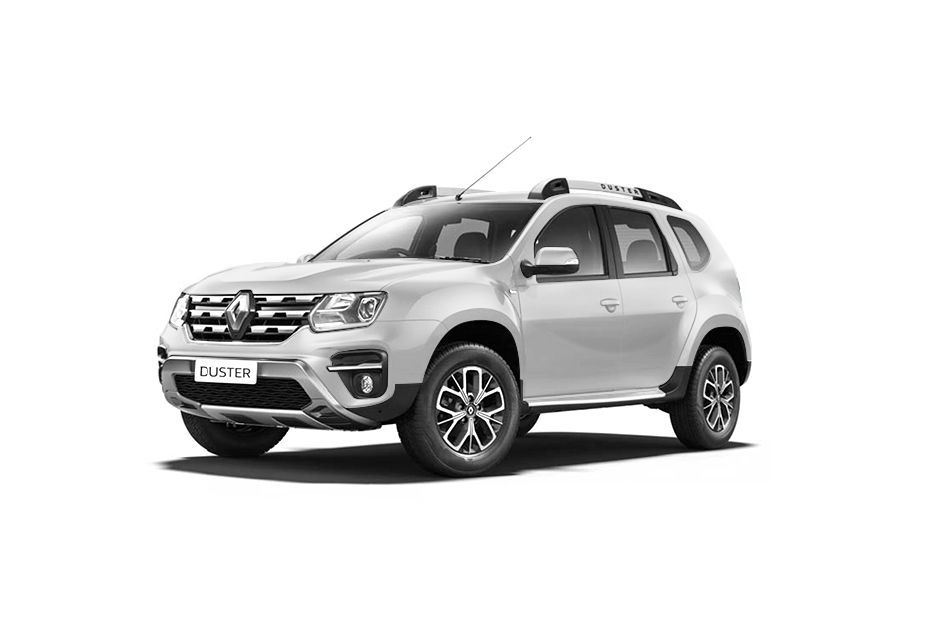 It is a robust SUV in this price range.

The SUV offers a bunch of safety features along with the engine upgrade.

The renowned brand provides a CVT automatic option to its buyers.

It has a punchy turbo-petrol motor.

The Duster has a massive boot space of up to 475 litres.

The car’s cabin falls short on quality and ergonomics compared to all vehicles in this price segment.

To purchase the new turbo engine of the vehicle, you need to spend two lakhs more than its regular price.

As Renault no longer offers this variant, one cannot opt for the 4x4 (All wheel drive) option.

The diesel variant of the car no longer exists, which is terrible news for diesel vehicle lovers.

As per the feedback of some users, they felt the car was outdated.

The clutch is slightly heavy, while the brakes are not urgent like other brands, such as Maruti Vitara Brezza or Hyundai Venue. 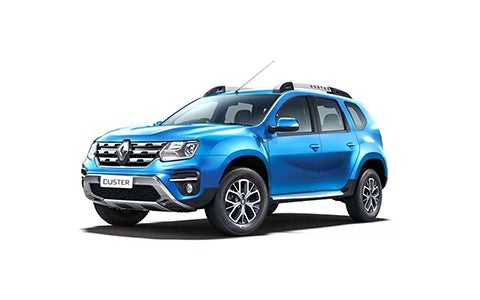 The vehicle continued to gain wide recognition since its launch. However, the implementation of BS6 is one of the sole reasons that led to its downfall. With the new BS6 engine update, the manufacturer of Duster, Renault, had to let go of its Diesel variant and only stick to the punchy-petrol engine. The company also had to shut the AWD variant, which numerous users admired, while it was up and running. This excellent five-seater vehicle features in the top 5 cars for Indian Roads. The price of the 4WD version has kept a real Sports Utility Vehicle experience at a budgeted cost for all its customers while it was available in the markets. This aspect enabled many buyers who could not afford the expensive versions of other cars in 4WD to go for the Duster. The latest facelift of the vehicle included Crimson Red accents on the grille, roof rails, fog lamp cluster, front bumper, and tailgate embellisher, making it more stylish. The model also entices many users by featuring contemporary 17-inch alloy wheels and black roof rails.

The car is featured with an efficient suspension setup, ideal for Indian road conditions and makes your drive smooth by working on all speed breakers and potholes that you may encounter on the roads. Its powerful turbo engine and enhanced features provide an incredible experience for off-road lovers and can go very well over small rocks, bushes, and steep mountains. It is a perfect option for individuals and families looking to buy an excellent value-for-money vehicle under 12 lacs.