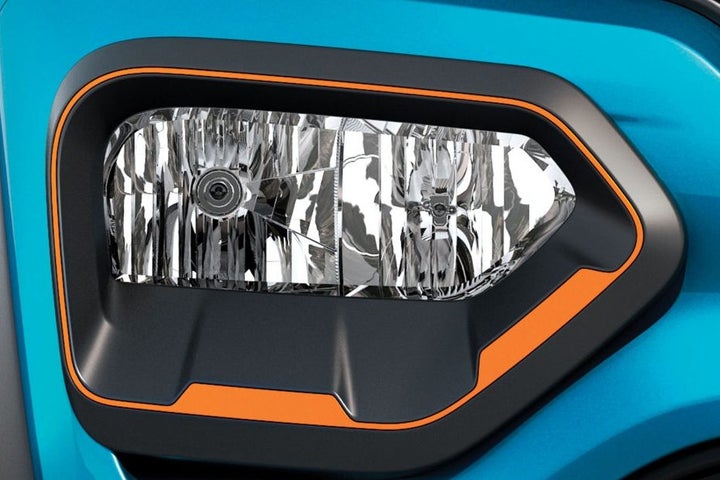 The French automobile manufacturer Renault launched its crossover SUV, KWID, in the Indian market in 2015.

Developed under the project code BBA, Renault KWID was the first car following the Common Module Family (CMF) developed by Renault and Nissan.

The 2015 version had 98% of parts localisation and extensive engineering, which was a transformational point for Renault’s market in India. Additionally, it was an unconventional car in its segment due to equipment like digital instrument clusters and multimedia touchscreen.

The new facelift model received interior and exterior updates, but there were no changes to the engine specification.

The transmission options for the Renault KWID facelift include a five-speed manual gearbox and an AMT unit, meaning the possibilities for AMT and Manual transmission.

Renault has crossed the 4 lakh units sales mark of KWID in India. The most recent model of this hatchback is the Renault KWID Climber that received an added dual-tone exterior feature. It comes in four variants: RXE, RXL, RXT, and RXZ. The car comes with a 20.32 cm touchscreen enabled with a reverse parking camera with guidelines. Additionally, the optimised cabin space has ample storage spaces that include mobile and wallet storage (front console), glove box, parcel shelf, and bottle holders at the front doors. The company released several colour options that are a treat to car enthusiasts: Ice Cool White with Black Roof, Zanskar Blue, Fiery Red, Moonlight Silver, Outback Bronze, and Electric Blue. The new dual-tone exterior accentuates the look, while the added safety features and leading technology make the drive effortless and safe. 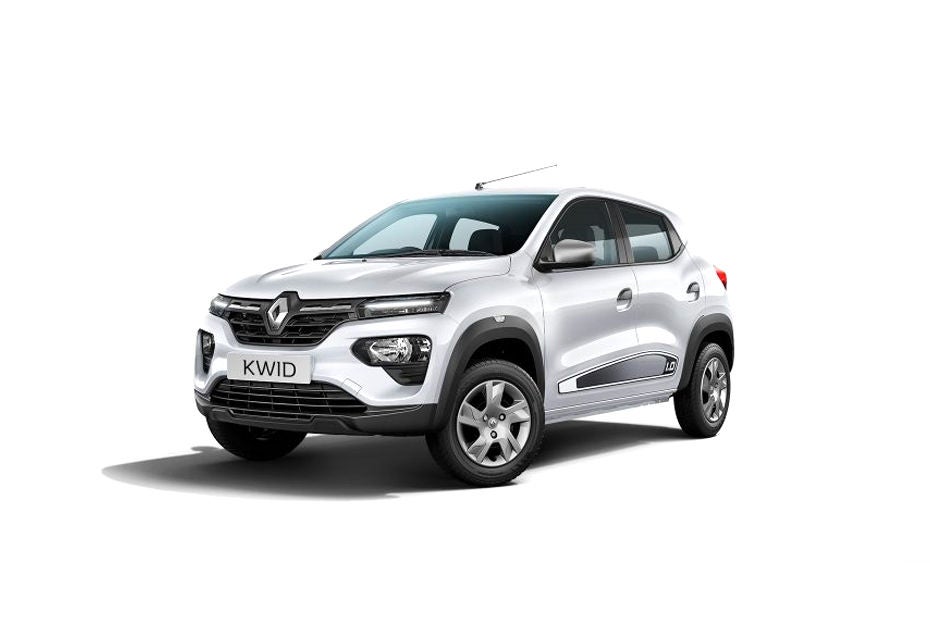 The Renault KWID updated model comes with several comforts and safety features that are well above its segment.

The newly introduced dual-tone offers an elevated and classy look to the hatchback. Additionally, the colour variants provide extensive choices.

The safety and comfort features make the ride quality ideal for Indian roads.

Renault KWID’s four-seater is compact and convenient, making it a boon in the Indian market.

The engine specifications provided are not the best in its segment.

Renault KWID’s make quality has a scope of improvement. Its competitors like Maruti S-Presso offer a better make with high-quality automobile parts.

The AMT transmission option lacks a lot of features that the other cars in the same segment provide.

The SUV-styled car offered practical interiors with driving dynamics that do not conform to the segment standards. Thus, factors like stability, agility, and drivability are affected in the case of Renault KWID.

KWID does not offer ABS with EBD in any of their variants, and the NVH (Noise, Vibration, and Harshness) levels are slightly higher than its competitors.

The steering wheel level of the Renault KWID is non-adjustable, thus limiting the positives it has going for itself. 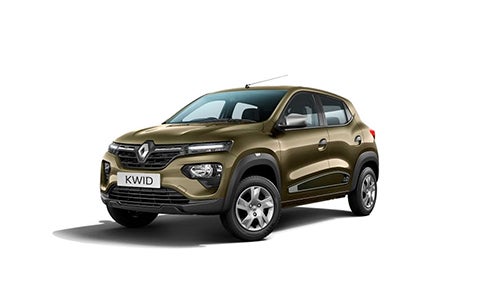 The Signature Ornate Lighting in the facelifted KWID model makes it stand out from its competitors, which is definitely a positive. Additionally, the MediaNAV Evolution infotainment system prioritises the user’s comfort. The Smart Control Efficiency Engine technology provides an accurate air-to-fuel ratio monitoring that one can efficiently utilise to optimise performance. Additionally, the Renault KWID model offers a good ground clearance of 184mm, optimal boot space (279 litres expandable up to 620 litres), and decent leg space, making it a comfortable car. Apart from the features mentioned, the high RPM, milage, and top-of-the-line safety features are benefits that one cannot ignore. The car's most notable feature is the price range offered in its segment, as the features are comparable to high-end hatchbacks.

The KWID pushes Renault’s and the segment’s set boundaries in terms of design, safety, and technology. If you can make do without driving dynamics, the Renault KWID should undoubtedly be yours. The striking design, light controls, and good absorbent qualities make a stronger case for the Renault KWID. Unlike other facelift models, the new three-slat grille with chrome accents and reimagined front bumper distinguishes it from its competitors. Additionally, the redesigned wheel covers add to its profile making it more desirable.

The Renault KWID does not come with automatic climate control. However, the company may decide to offer it with the car in the future.

Does the Renault KWID have a sunroof?

The Renault KWID does not come with a sunroof. However, you can have various other accessories added to the car and personalized to your wish.

What is the ARAI mileage of the Renault KWID?

What is the price of the base model of Renault KWID?

What is the price of the top model of Renault KWID?

What are the various EMI options available for Renault KWID?

What is the tyre size of Renault KWID?

Specify the dimensions of Renault KWID?

What is the transmission type of Renault KWID?

Certain variants of the Renault KWID are equipped with a 5-speed manual gearbox while others come with an optional 5-speed AMT referred by Renault as Easy-R.

What is the city mileage of Renault KWID?