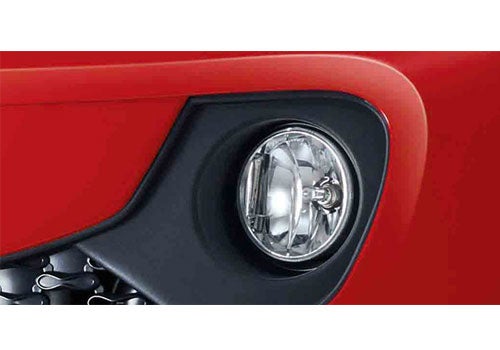 Immediately after the launch of its successful Tata Ace truck, Tata began work on its “people’s car”, which it envisaged would catch the attention of Indian motorcycle riders and get them to take the big leap to a four-wheeler.

If the company could produce a four-wheeler at a price similar to that of a two-wheeler, then it was expected that the product would be a resounding success.

It intended to create a “no-frills” product by reducing the amount of steel used in the car, cutting out the non-essential features, and by employing low-cost Indian labour.

The result was a car devoid of a passenger-side wing mirror; it had only one wiper blade, three lug nuts per wheel and no fuel filler cap on the tank. It was launched in 2009.

The initial response to the offering was positive. It sold 70,000 units in the first two years after launch.

Maruti 800 sales dipped by 20% during this period.

Even CRISIL projected that Nano would expand the car market by 65%.

Tata itself retained an option of upping the production to 250,000 should the need arise.

But the response later was underwhelming and 2019 saw no sales at all of Ratan Tata’s “people’s car”.

The Nano was last sold for Rs 2.05 lakhs (both petrol and CNG versions).

The company does not intend to create a successor.

But an electric version has been spotted, which is not under the Tata branding.

The petrol, diesel and CNG engines have a displacement of 624cc.

Within the city, it can have a mileage of 28 kmpl.

It has a ground clearance of 180mm and a fuel tank capacity of 15 litres.

In 2019 Tata motors sold only one unit of the Nano, and production was halted. Now an electric test mule of the Nano has been spotted in Pune. It is no secret that the Tatas and Jayem Automotives are trying to produce an electric version of the Nano jointly. But there were doubts over the project. With the spotting of the test mule, it seems like the two companies have not ditched the idea altogether. The test mule has an instrument display that is fully digital and mounted above the centre console. The electric motor produces 23 hp, 48V and 17.7 KW. The design of this new EV is based on the now-discontinued Nano. The Tata branding couldn't be seen anywhere.

The older Nano came in five variants: XE, XT, XM, XMA and XTA. Of these, the XE is the base model and it costs twice the price of the 2008 Nano. The features such as power windows, fog lamps, central locking and music system come only in the top XT model. This is a departure from Ratan Tata’s goal of making an affordable Indian car. The Nano comes in six different colours: Sangria Red, Damson Purple, Pearl White, Meteor Silver, Dazzle Blue, and Espresso Brown.

The Tata Nano's prices fall in the bracket of Rs 2.26 lakh - Rs 3.20 lakh (ex-showroom Delhi). The chief rivals of the Nano are the Hyundai Eon, Renault Kwid and the Maruti Alto. 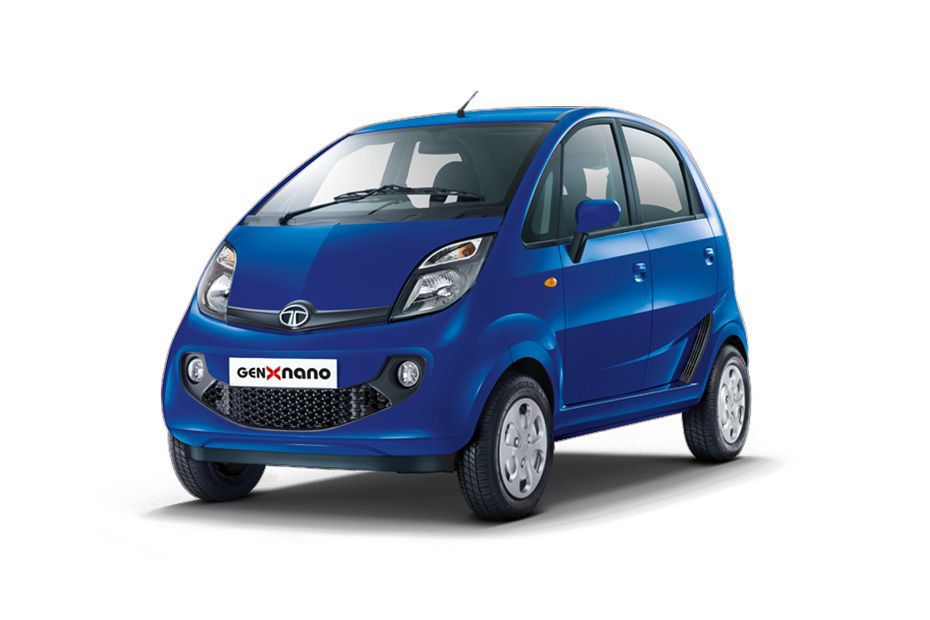 It is the cheapest car India has seen and is priced at a lakh less than its chief competitor, the Alto.

The car is truly small as it has a very small footprint, and this makes it easy to drive within the city confines.

The Nano has a very good power steering that makes it a breeze to drive under urban conditions.

The hatchback comes with an openable tailgate and has a bigger and better fuel tank enhancing its practicality.

As far as comfort is concerned, it has powerful air conditioning.

The mileage of 33 kmpl is a good one for the cars of its class.

The automatic manual transmission is sluggish in performance.

The quality of the plastic used in its manufacture is substandard.

You will only get a bumpy ride and not a smooth one as the suspension tuning leaves a lot to be desired.

The car is too lightweight and a heavy wagon passing by can result in disturbing your Nano’s motion.

It was not as cheap as it was initially thought to be.

The looks of the Nano can be depressing. No one wants to own a car that is not so pleasing to the eye. 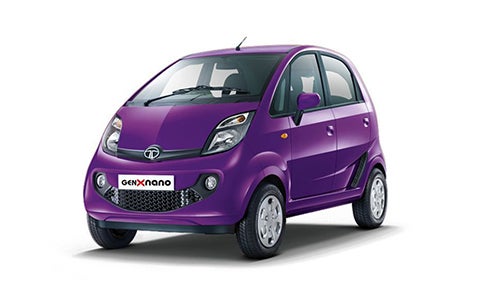 The Nano is the cheapest car in India’s automotive history. That it was a failure doesn't mean that it was a bad choice. More importantly, it helped a lot of first-time car buyers to graduate to a new car from a bike. Many of the complaints that the initial offering had were addressed in 2015 when it went for a makeover. The made-up car was targeted at the youth with its snazzy looks and comfortable driving experience. But this was available only in the higher-end variant. This led to people choosing other alternatives, such as the Alto.

The Nano died a slow death when more interesting cars such as the Eon and Kwid made their entry into its space. Keeping the engine in the rear was not a good idea as it affected the car’s looks. Yet, the car was petite and cute. It offered the best mileage in its class and that is something that the competitors didn’t have an answer to.

Being priced one full lakh below its nearest competitor was perhaps the best feature of the car. All said and done, the Nano still gives a comfortable driving experience with its power steering, music system, ample legroom in the back seat and generous headroom. The good ground clearance gives it the ability to go over speed breakers without any hassles and the suspensions are soft, giving a reasonably good riding quality. The four-seater car can quite comfortably seat a family, which realized the dream that the car was launched with.