Fortuner on road price in Kolkata 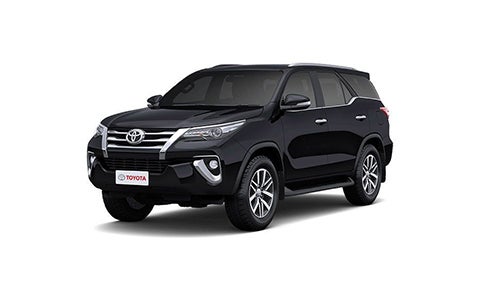 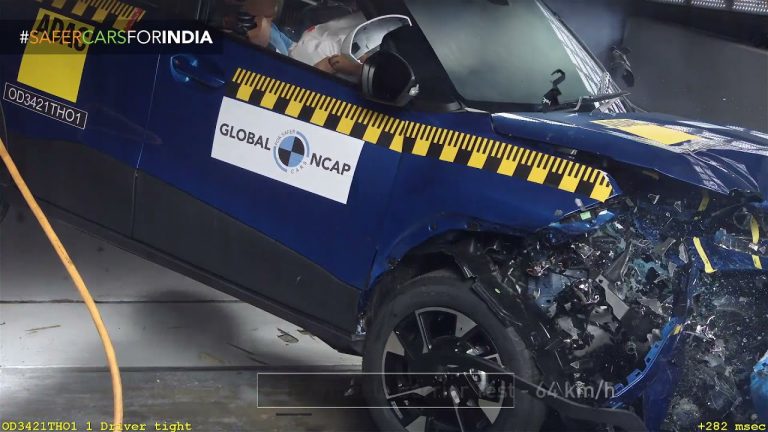