Toyota is one of the biggest car manufacturers around the globe. On numerous occasions, it has clinched the title of being the largest automotive company in the world. For records, it was the sixth-largest company in the world by revenue for the year 2012. It was the world's first automobile manufacturer to produce more than 10 million vehicles in a single annum in the same year. As of 2018, Toyota is the world's second-largest automotive manufacturing company. When it comes to customer acquisition, there is no denying to the fact that Toyotas are the most sought-after cars in the world of automobiles. Even if it’s a used Toyota car, people do not step back from buying it. Keep reading to know why.

Toyota vehicles have always been popular and hugely in demand. A Toyota pre-owned car is the most sought-after thing for the buyers who want to buy a 2nd hand Toyota cars. Toyota is this year’s brand with the highest resale value globally as per some reports. The Toyota Corolla is the world’s top-selling sedan and why not it is extremely loved for its fuss-free ownership and spectacular performance. People wish to buy a used Toyota as they are long lasting and have engines that fail to fail for the longest run!
More than 40 million used Toyota Corollas are available; on an average, one is sold every 27-37 seconds.

In India, the Toyota Innova commands a resale value which other brands can only dream about. An Innova which is 8 years old still attracts a good Rs 6-7 lakh value provided it’s in mint condition. The Innova MPV has become a brand of its own and despite the Japanese carmaker raising its prices steeply for the latest 2018 Innova Crysta, the popularity just fails to fade down. The sales of the Toyota MPV have only increased compared to its last generation model.

A pre-owned Toyota car ranks high when it comes to its reliability and durability. If as a seller, you are worried to sell Toyota car, you should not as you are likely to get an amazing deal given the good resale value a Toyota commands in this part of the world.

The history of Toyota dates back to 1933 with the company being a division of Toyoda Automatic Loom Works for production of cars under the direction of the founder's son, Kiichiro Toyoda. The company was asked to develop cars by the Japanese government, who was in need of domestic vehicle production then, due to the war with China. In 1950, a separate sales company, Toyota Motor Sales Co., was established which later evolved out as Toyota Motors.

Over the period of time, Toyota has produced some remarkable cars in India such as Toyota Corolla (globally, the car is among the most sold sedans of all time), Toyota Innova, Toyota Prius, Toyota Fortuner, Toyota Land Cruiser and Toyota Yaris sedan.

Toyota Motors - What Makes It Unique?

Some factors which set Toyota apart from its peers include:

CARS24 is here to offer you the best selling experience through our high quality and hassle-free used car buying services. We understand your concern and the hassle of selling off the car. Now you can easily sell off your used Toyota car with us and we will offer you the best price for it. We are India’s preferred place to sell second hand Toyota as our seamless process and quick amount transfer helps makes the car selling process a lot easier compared to classifieds or other online resources. Our wide reach spans all across the country and thus, you are likely to find a CARS24-backed Toyota used car showroom near you.

With CARS24, you can rest assured about getting the perfect deal on your second hand Toyota car. Do you really need more reasons to choose CARS24 now? Act now; sell your car at the right price with the right people. 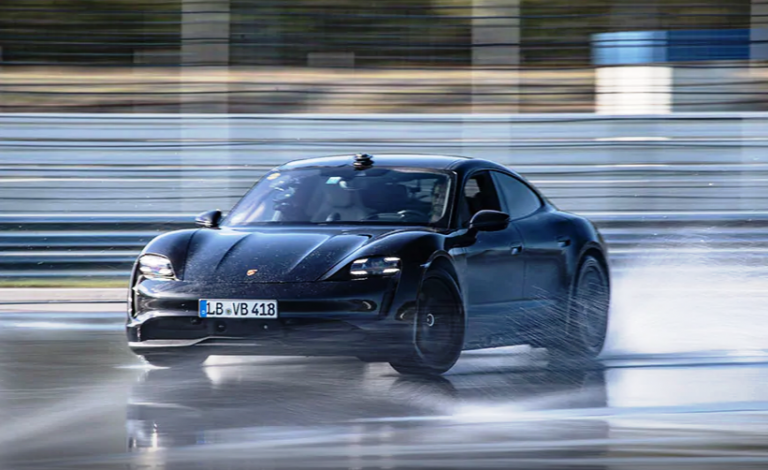