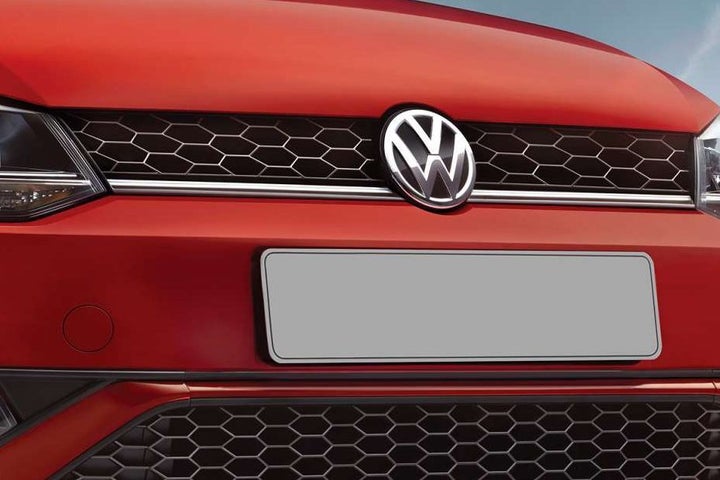 Volkswagen Vento has been in the industry since 1992, and it started out as the third-generation Jetta outside of North America. As the A3 version had its run, the company introduced the A5 model in 2005 exclusively in Argentina, Uruguay, and Chile.

The next model was the A6, and it was introduced in 2011 in a selected list of South American countries.

Multi-point fuel injection is the fuel system offered in the vehicle.

The choices are available in 6 colours, and one can expect manual and automatic versions of this model.

The prominent feature of this model is that it is ten years old, and it is a long time to hold for a single generation. The competitors have, however, launched three generations within this time.

The final model has an exclusive 6-speed gearbox and the new torque converter automatic to make it smooth and quick. It is more than what the competitors can offer.

The Vento, a sedan car launched by Volkswagen with five seats, is gaining good buyers in the competitive market. The all-new Vento has a 999cc petrol engine. It has a transference feature at both Automatic and Manual. It is very reliable for handling, offering safety and durability. It offers the finest long rides with perfection in styling.

Comfort, performance, and speed are consistent features of this model throughout the versions released by the company. The recent version comes with entertainment features and better connectivity, as expected from a technically advanced vehicle.

Volkswagen Vento was introduced in India on 5th March 2020. The vehicle is exclusively powered by a 1.0 litre, 3-cylinder, TSI petrol engine producing 175 Nm torque. The motor comes with a six-speed manual unit or a similar converter automatic unit according to the variant chosen. Vento is available in three variants - Highline, Comfortline, and Highline Plus. With the seating capacity of 5 occupants, the model comes in six different colours that include - Reflex Silver, Carbon Steel, Sunset Red, Lapiz Blue, Toffee Brown, and Candy White.

The 999CC model comes within the price range of 10 -14.79 Lakhs and gives a mileage of 16.35 to 17.69 kmpl. While the exterior highlights of the vehicle have fog lights, a revised front bumper, LED headlamps, and a honeycomb pattern grille, these features are coupled with Top class alloy wheels, LED tail lights, conventional and turner, chrome exhaust, and a rear diffuser. As for the interiors, the model has features that speak of class. A beige interior coupled with a black tone carries a touchscreen infotainment system with Android Auto and Apple car play for entertainment. The flat-bottom steering wheel is a real charm and the addition of automatic climate control and telescopic adjustable steering, including the cruise control feature, contributes to the list of reasons to purchase this model today. Considering the features provided in this model, the vehicle is expected to provide indispensable performance.

The major Rivals of this model exclusively would be Honda City, Skoda Rapid, Maruti Suzuki Ciaz, and Hyundai Verna. 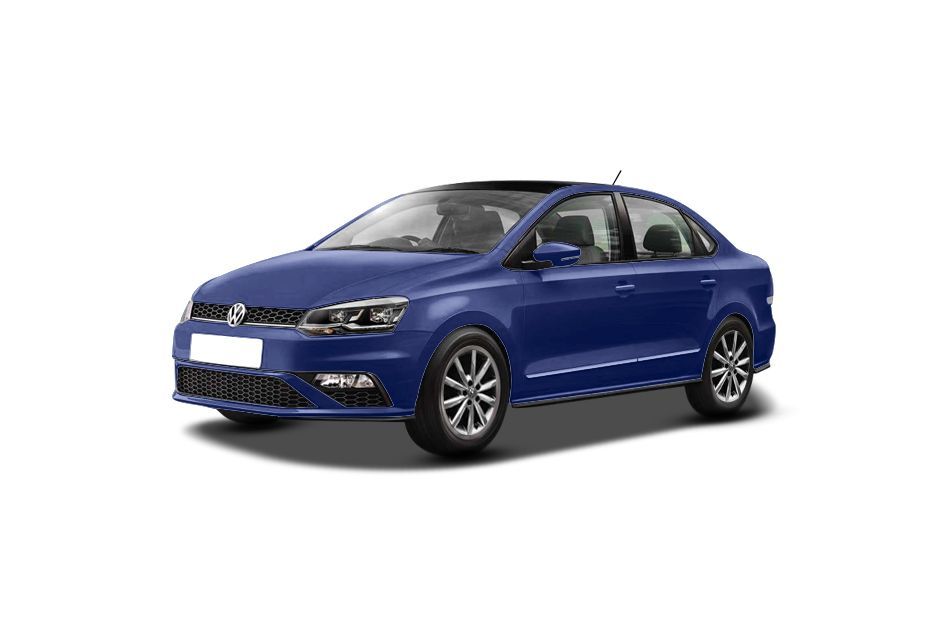 Influential Diesel Engine- With its 1.5L four diesel cylinder engine and motor giving a torque of 110 BHP and 250 Nm high.

Finest Finishing- The plastics used in the car give it a good quality touch.

Comfort- There is special cushioning on seats for under thighs and ample head support.

Steering Issue- The weight gaining issue is disturbing when the car catches speed.

Pricing- It is an expensive sedan with a diesel variant ranging from Rs 8 lacs to 14 lacs. The higher range is for the diesel variant.

Uncomfortable Rear Seating- Sedan being loved for rear seats, Vento fails to serve the same. It is significantly less spacious, which is quite disturbing for long trips.

Noise creating Engine- When the car starts, it gets too noisy when the engine gets active.

Interior Coloring- The light coverings of seats make it easy for stains and dust to catch. It is a significant drawback that makes the inside look dusty.

Rivalries- Its features fail to stand with its rivalries i.e. Honda City and Hyundai Verna 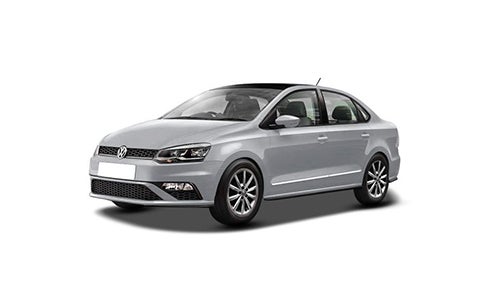 The Vento displayed both advantages and disadvantages when compared with its closest competitor, The Skoda Rapid, side by side. Some features of the Vento are appreciable, while others are not.

The Vento facilitates more modern features as compared to Skoda Rapid. The Transmission is more active and faster than that of the Skoda Rapid. It provides a good infotainment package while Skoda has a weak one. Skoda, however, has a unique build quality as compared to Volkswagen.

It has a superb turbo petrol engine while Vento doesn't have the same, and it offers the finest ride and handling, which is better than the Vento.

The Vento has received overall positive reviews from its users. The audience found good space and comfort in the car, but people are expecting good suspension and clearance on the ground. People find its maintenance cost high as compared to other sedans' maintenance. It is quite smooth and safe to drive Vento. It carries the finest styling with pleasing long rides, but one major issue is that the ground clearance is low. With the trendline version, the petrol variant commands a price of Rs 8 lacs. The engine produces 103 bhp at 5250 rpm & 153 Nm at 3800 rpm. The certified mileage is 16.09 kmpl. The colour offerings of Vento are Carbon Blue, Toffee Brown, Candy White, Sunset Red, Reflex Silver, and Lapiz Blue.