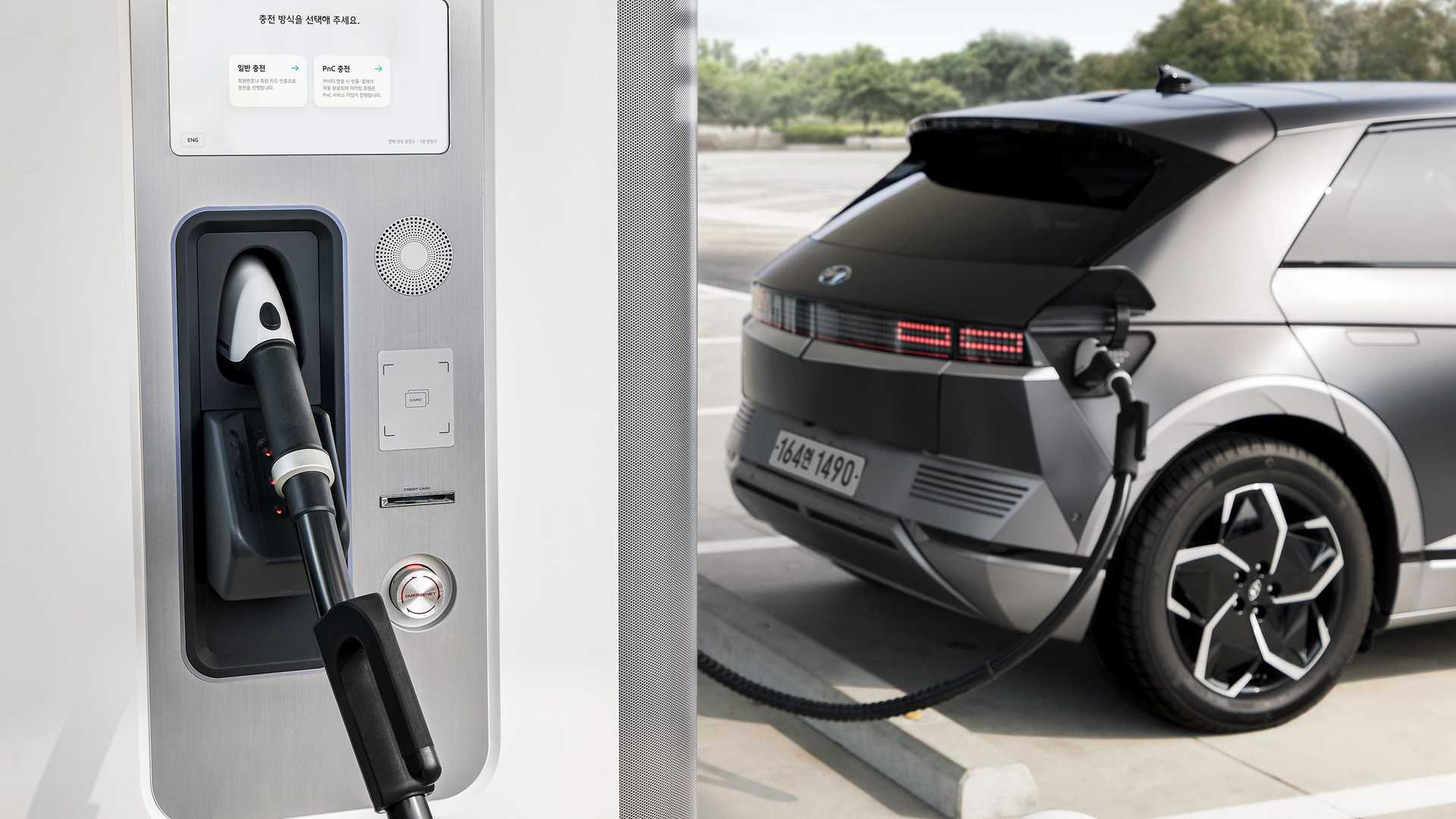 The Electric Vehicle market in India is growing rapidly and today, there are more options available for interested buyers. If you are looking to buy an EV and have a budget of about Rs. 20 Lakhs, there are quite a few cars you can look at. Seeing that more people are ready to invest in cleaner driving, the biggest manufacturers have been producing newer and better EVs to match their requirements. Here is a look at what we can expect from the EV segment under Rs. 20 Lakhs in India in the coming months.

Tata has been racing ahead in the EV market in India and their upcoming Curvv is set to take the segment by storm in the coming years. The electric SUV is set to be launched in 2024 but Tata has been teasing the vehicle for some time now. The Curvv will be a 5-seater SUV that will showcase Tata’s new and updated platform called Gen2 alongside the latest version of its Ziptron tech. The battery system on the Curvv is expected to offer a range of about 400-500 kilometers on a full charge. Apart from that, the Curvv’s battery will come with fast charging capabilities as well as it will have the ability to charge other EVs. Some of the features we can expect to see on the Curvv include a big touchscreen infotainment system with Connected Car technology, a new digital driver’s display, a glass panoramic sunroof, and a touchscreen panel for climate control and other functions. Safety features on the Curvv will also include ABS with EBD, ISOFIX Child Seat Mounts, multiple airbags, a parking camera, and parking sensors in the front and rear.

French car manufacturer Citroen entered the Indian market in 2021 but has gained enough popularity that justifies its global recognition. Citroen’s C3 EV is one of the most exciting EVs set to launch in the country and interested buyers can’t wait to get their hands on it. As of now, there is very little information about the C3 EV. It is expected to be based on the standard C3 which is one of the best-selling models in the country and is expected to offer a range of about 450 kilometers on a full charge. Battery specifications and powertrains are yet to be released but some of the features we can expect to see on the C3 EV include a large 10-inch touchscreen infotainment system with Android Auto and Apple CarPlay connectivity, automatic air-conditioning, and a digital instrument cluster. We can also expect the C3 EV to come with the latest safety features such as multiple airbags, ABS with EBD, parking sensors, and parking cameras.

Back in 2018, Hyundai unveiled the Ioniq electric and hybrid models which took the world by storm. Later, Hyundai also showcased a plug-in hybrid variant which will most likely not make its appearance in India. As of the latest news, only the electric variant will be brought to India and will be one of the best options in the segment. Hyundai has fitted a decent 28kWh Lithium-Ion battery into the Ioniq which is expected to charge from 0-100 percent in about 9-10 hours. However, Hyundai will also include a quick charge option that will significantly reduce the charge time to about 4-5 hours. When the Ioniq’s battery is completely charged, it is expected to have a maximum range of 280 Kms which is rather impressive. In terms of design, the Ioniq electric car will come with a hexagonal grille that will give it a sleek, sharp look. The LED headlamps and LED DRLs will keep the Ioniq updated. The use of aluminum in the boot lid will make the Ioniq up to 25 percent lighter than some of the other Hyundai cars available today. In the features department, the Ioniq will come with a 7-inch instrument cluster as well as a 7-inch touchscreen infotainment system. Safety will be a major attraction for the Ioniq with 7 airbags, adaptive cruise control, autonomous braking, lane change assist, and blind-spot detection.

If you are familiar with the Electric Vehicle market in India, you would know that Tata has been leading the line with its affordable and performance-based options. The Sierra is just one of Tata’s upcoming EV cars but it is one of the most anticipated ones yet. Originally displayed at the Auto Expo back in 2020, the Sierra gained a lot of hype for being one of the best-looking electric SUVs in the country. However, the launch date has been pushed back even further for the Sierra which in turn should raise our expectations as well. One of the first things we can expect is that Tata will include an upgraded version of the Ziptron EV powertrain which is currently being used in their EV models. If that is the case, the Sierra will offer a range of about 400 kms on a single charge – something very few EV cars can do right now. However, Tata is expected to first release petrol and diesel variants of the Sierra before the EV version. Some of the features seen on the concept include dual-tone alloy wheels, LED headlamps, and taillights, and will feature the IMPACT 2.0 design by Tata which is based on the ALFA-ARC platform for its design and safety features.

Electric SUVs are not as common in India – especially not budget models. However, Mahindra has taken the automobile industry by storm with the announcement of the XUV400 EV. Mahindra’s SUVs have always been considered reliable and durable and the upcoming XUV400 EV should fit right in as well. The XUV400 EV will be a 5-seater car and is expected to be powered by a couple of battery options. In terms of the expected range, the XUV400 EV is said to offer anywhere between 437 and 450 kilometers per 100 percent battery charge. Mahindra is expected to add the latest features to the XUV400 EV including a sunroof, connected car technology, rain-sensing windshield wipers, a touchscreen infotainment system, and dual-zone automatic air-conditioning. For safety, the Mahindra XUV400 EV is expected to feature multiple airbags, ABS with EBD, brake control, and ISOFIX Child Seat Mounts. The Mahindra XUV400 EV is expected to go up against other EVs such as the Tata Nexon EV and the MG ZS EV.

When Tata launched the standard Altroz in India, it instantly became a hit thanks to its top-tier safety features. Now, the company is setting its sights on the EV market with the addition of the upcoming Altroz EV. Tata had set a launch date for the highly-anticipated Altroz EV back in 2020 but the worldwide pandemic pushed that dream back a few years. Even though the rescheduled launch date for the Altroz EV was set for March 2022, there has been a further delay. Now, it seems that Tata has set a date for August of 2022 for the upcoming Altroz EV. Inside the Altroz EV, Tata is expected to include a semi-digital instrument cluster which might be a step backward for the company. Otherwise, the Altroz EV is expected to come with other features like automatic air conditioning, a touchscreen infotainment system with Android Auto and Apple CarPlay connectivity, and a powerful audio setup. The Altroz EV is expected to get its power from a 30kWh Lithium-Ion battery pack and is rumoured to have a maximum range of 300 kms on a single charge. If the regular Altroz is anything to go by, the Altroz EV is destined to be one of the best electric vehicles in the country.

There you have it – some of the best electric cars under the price point of Rs. 20 Lakhs. Although these cars cannot be considered budget-friendly, they are more than worth it, given the fact that they are EVs. Which of these cars would you invest in? Or do you have other options in mind?