Vehicle Scrappage Policy To Be Implemented Within A Month:Nitin Gadkari

Vehicle Scrappage Policy To Be Implemented Within A Month – Nitin Gadkari 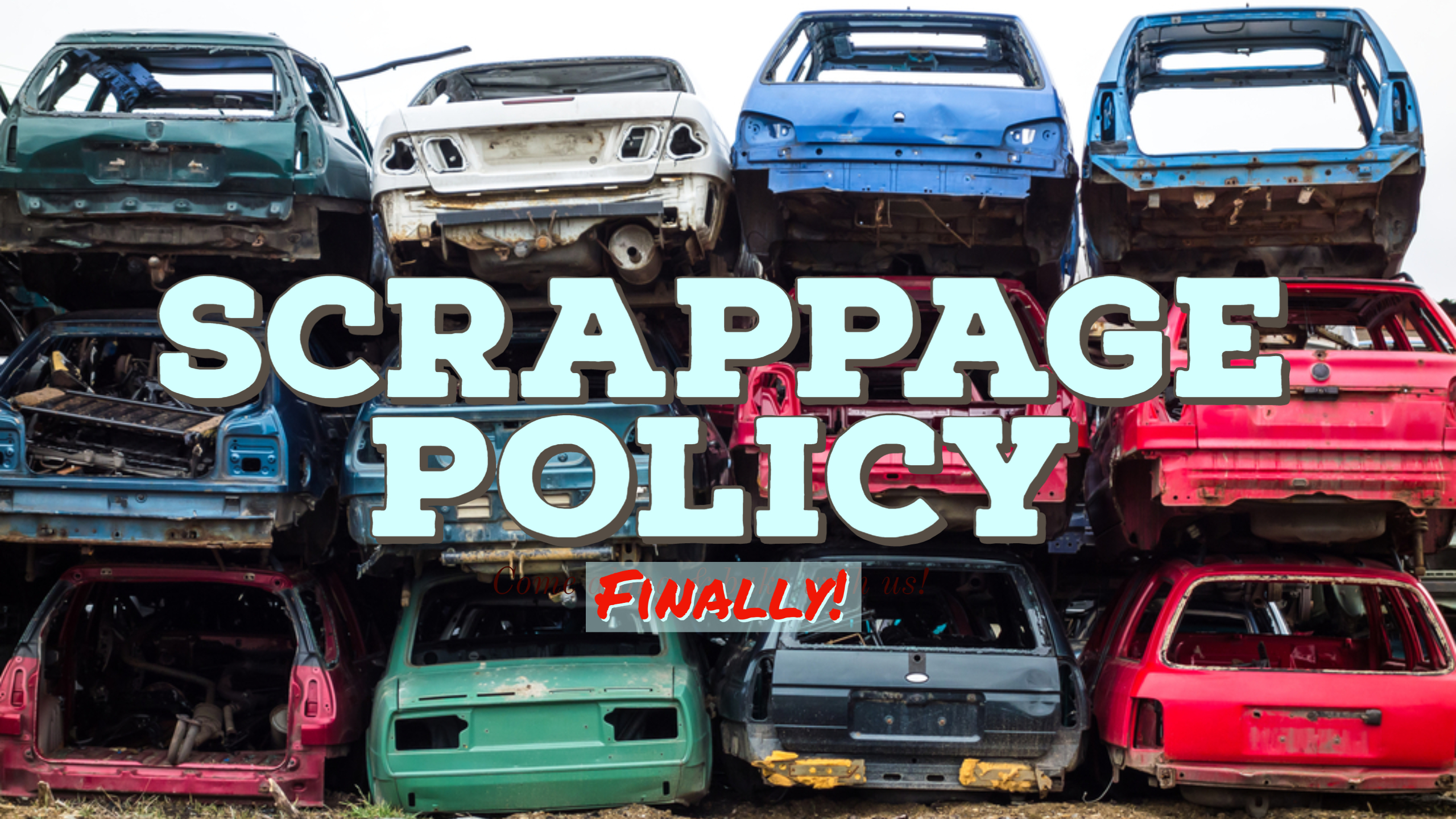 He said that it is likely that the policy will be rolled out by the end of September. The Minister brought focus on the fact that India has the potential to become a hub for automotive manufacturing globally in the next five years.

In an effort to encourage the adoption of electric vehicles and also bring down pollution levels, the government proposed amendments to existing motor vehicle norms to allow scrapping of vehicles older than 15 years. As per a PTI report, Gadkari said, “We have submitted the proposal and I am expecting that we will get approval as early as possible for the scrapping policy.”

A final call, however, will be taken by the Prime Minister’s Office, which had earlier sent the proposed policy for a fresh round of consultation with stakeholders.

“The vehicle scrappage policy is very important for the revival of the auto industry. I assure you that the scrappage policy is in its last stages of approval and it will come within a month. It may even come within this month-end,” Apologizing for the delay in rolling out the policy, he said, “We will clear this policy with the approval of the highest authorities and we will definitely going to open up this policy, which can be a win-win for Indian manufacturers.” “

A vehicle scrappage policy helps to put a shelf life (cap the age) of a car in terms of years and mileage. Industry stakeholders predict that if old vehicles are flushed out of the system, it’ll not only help reduce pollution but also induce demand for both new and used cars.

The scrappage policy was already a welcome move, and now even more so considering the global economic conditions and the recent Indian economic downfall. It might be the way the auto industry recovers from the sharpest decline it has seen in decades as it works as an incentive to trigger demand. While it cannot be determined what changes this policy will bring, it is being heralded as a great hope for the automotive industry.