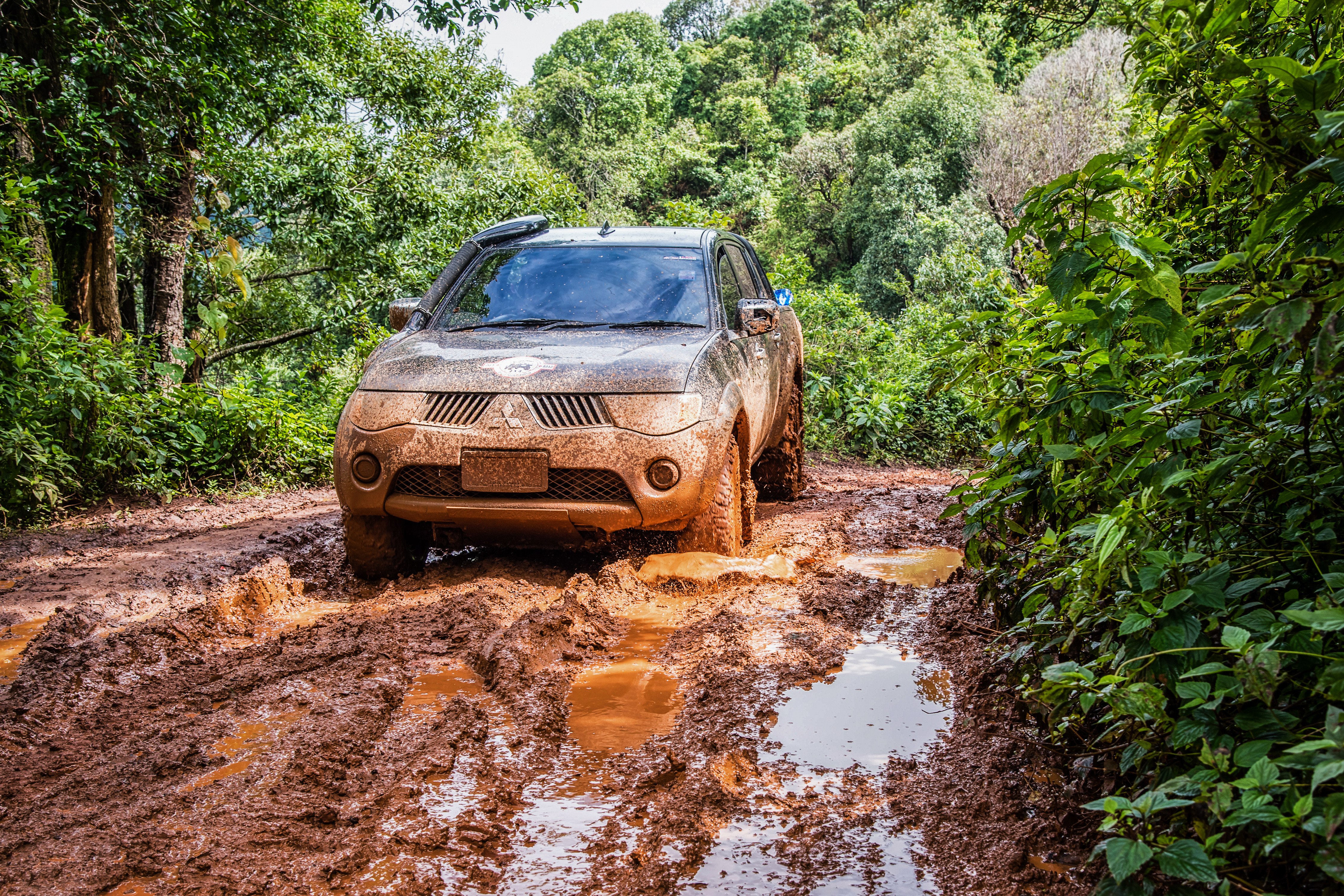 Car terminologies can often get confusing, very confusing. Few other illustrations stand true to this fact other than the concepts of Four-Wheel drive and All-wheel drive.

So let’s try and understand just what is the difference between Four-wheel drive and All-wheel drive in modern cars?

For starters to put it simply, as the name suggests, All-wheel drive powers both the front wheels as well as the rear wheels at the same time. On the other hand, Four-wheel drive refers to the situation wherein a driver-selectable system mechanically engages the drive to all four wheels.

As such, a layman definition would summarise the Four-wheel drive as a ‘part-time system’ for a car while an All-wheel drive would mean a car with a ‘full-time system’ meaning all four wheels of the car are always ‘powered.’

Typically, the concept of Four-wheel drive is most commonly seen in modern-day SUV’s- both family SUVs and the mid-size SUVs. That means it applies more commonly to cars that are designed to use the extra traction of 4WD in off-road situations.

Furthermore, the All-wheel drive system has become an accepted description for a car that drives all of the wheels, all at the same time. The system of a car-in this case- must include some mechanism such as an electronically controlled clutch that allows for a rotational difference between the front and rear axles of a car.

In a Four-wheel drive- the power is sent to the rear wheels, which means that the back-wheels of a car drive the vehicle forward whilst the front wheels function or spin freely. In almost all contemporary cars, in order to activate the Four-wheel drive system, the driver has to push a button; or pull a lever to engage the 4WD system. But it must be remembered that the 4WD isn’t meant to be ‘on’ at all times.

Coming over to All-wheel drive, the system is always ‘on’ at all times instead of a driver opting to put it on at a certain juncture during a journey. Typically speaking, if one is driving on a plain highway or a regular highway to speak, then for maximum fuel efficiency, the system of the car will send more power to the rear wheels of a wagon. On the other hand, if the road condition changes, for instance, during times of rains or when navigating through snow, then the system of the car equitably distributes the power across all four wheels, hence the name – All Wheel Drive. This process enables better traction for the vehicle and to avoid wheelspin. This concept is also known as ‘Variable Torque Distribution.’

Now let’s speak of advantages that a Four-wheel drive have over an All-wheel drive?

When voyaging over challenging terrains or extreme surface conditions, think typically of flooding or deep muddy terrains, a Four-wheel drive system can provide more traction and control for the driver.

On the other hand, when speaking of general driving conditions, then All-wheel drive is always the preferred mode of operation.

But that said, it’s important to understand that the same advantage that a Four-wheel drive provides a machine during difficult terrains is exactly what is discounted on normal terrains. Let’s take the instance of a corner.

When you are approaching a corner then in making the turn, all four wheels spin at different speeds but if you were to put the Four-wheel drive system on, then the system would try to get all wheels spinning at exactly the same speed, which would basically make on-road cornering difficult.