SELL YOUR USED CAR
in CHENNAI!

Chennai, the capital of Tamil Naidu, is the biggest cultural, economic and educational centre of South India and is situated on the Coromandel coast of Bay of Bengal. Chennai stood at 6th position in the list of most populous cities of India. As one of the most famous tourist spot, it is ranked as 43rd most visited city in the world. The cost of living is quite high in Chennai; therefore, it's difficult for the people to own a four-wheeler. But in the current scenario, a basic car is a necessity and not a luxury anymore which shifts them towards buying second hand cars in Chennai. And with the shortage of parking space, you’ll always find people who want to sell used car in Chennai.

Living in Chennai means living in the heart of a bustling Indian city. One of the most special things about the city is that people don't like to show off, which also caused a boost in the sale of the 2nd hand cars in Chennai, because if the purpose is solved by spending less money, they will not hesitate to choose that option. Although public transport is good and cheap, it is not feasible to use the transport every time because of the weather of Chennai, which is extremely hot. Therefore to cope up with such issues, people find it more comfortable to travel in their own vehicle, creating a huge demand for old cars in Chennai.

The standard of living of the people is increasing quite rapidly, due to which people who own four wheelers are upgrading to the next best automobile suitable for them, thus developing a market where they can sell second hand cars in Chennai.

Education sector is also one of the major attractions of the city. There are many students flocking in the city from far of places of the country, which makes the student ratio in Chennai on the higher side. The time span for which students are in the city is very less i.e. 3 to 4 years, therefore they don’t find it practical to invest in new automobiles. The students look for pre owned cars in Chennai, which on the other hand, increases the business of the used car showroom in Chennai.

When it comes to selling cars in Chennai, the process is troublesome, as it’s not that easy to find someone to sell the car, and the most tiresome step is the transfer of the RC. Thus, the availability of the platforms like CARS24 makes it effortless for the sellers to sell their vehicles. The services provided at CARS24 are of the best quality and also hassle-free i.e. the sales process is completed within a day. TThe value can even be evaluated using the tools available on our website and for further process, one can visit any of our nearby branches.

People of Chennai often complaint about the living conditions of the city especially its climatic conditions. So, most of them have zeroed in on owning a vehicle which would reduce their struggle with public transport. With the fixed budgets, they search for the best car dealers in Chennai to get the best deals in the second hand cars in Chennai.

Chennai is the most common preference of the people to start their careers with, because of the number of industries located in the city. Chennai houses head offices of some of the biggest companies in India. Due to which the number of four-wheelers is rising at such a great speed. But it is really difficult for low income workers to own a brand new car due to their low budget. So, to solve this problem, most people consider used diesel cars in Chennai as their best alternative. It’s cost effective and even the maintenance cost and the depreciation on the vehicle is less as compared to the new vehicles.

Chennai is one of the best tourist places in India, which gives a boom to the cab business as well. Thus, if anyone wants to get started with his own cab service, instead of purchasing the new vehicle, they prefer purchasing the used diesel cars in Chennai because of its low maintenance cost and also the cost of diesel is less compared to the petrol.

There is a boom in the market for the used cars in Chennai, but still people are sceptical about selling their four wheelers to a stranger. But CARS24 is one such platform which can help them to sell their car without causing any worries. It provides quality services and a trouble-free process to sell their vehicle. With the help of the evaluation tool on our website, anyone can start the process of selling their car, even before entering any showroom. After doing the evaluation the rest of the process can be done through the various branches of CARS24. To cover the vast land area of Chennai, CARS24 has established 7 branches in the city, which are located as under:

The service in every showroom is standard in nature, and excellent customer service is our top priority. Professionals are available for evaluating the exact value of the vehicle. If there is a doubt regarding the creditworthiness of the company, the reviews and comments, given by the certified sellers, can be checked, which are present at our website.

Its a great experience to deal with Cars24. I got a good deal and a good price compared to other parties. I'm very happy with the deal. Their staff are very polite and offer customers complete support. I recommend my friends and family member to try cars24 to sell your old cars.

Read all Reviews for HI-Rohini - Sector 11

Fast and efficient.. entire transaction done online.Though we had one small issue on the payment, the entire amount as promised was received .. will recommend the use of their services.

Brilliant Stuff CARS24, the safety standards were truly world class for the Covid situation. Good to be welcomed by a Namaste, every single staff were wearing masks and gloves. Impressive inspection process with fancy gadgets, after which they sanitized my Alto. I was happy with the price received in the auction & hence SOLD!.

Read all Reviews for Mayapuri

CARS24 Anna Nagar- Hats off to your commitment to provide safe services in the Covid situation. Truly amazed by the staff wearing protective equipment, the customer safety kit, and the complete procedure involves very little interaction between staff and customers.

Read all Reviews for Anna Nagar 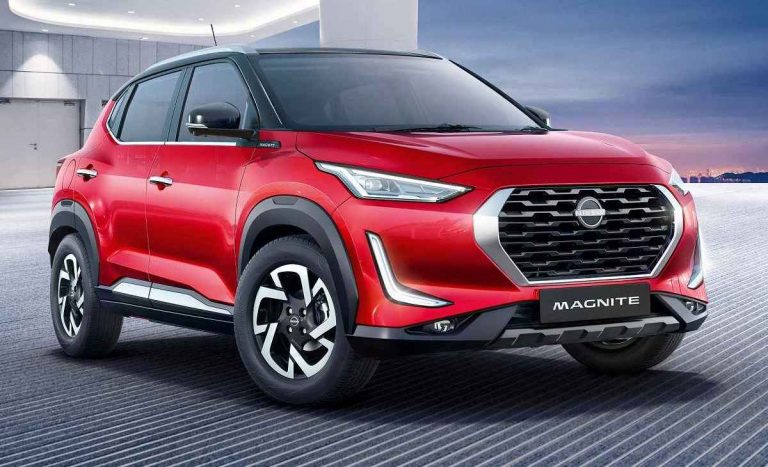