The Advantages of Using a Car Dash Cam: The Several Ways in Which a Dashboard Camera Can Benefit You

The Advantages of Using a Dashboard Camera Dashboard cameras or car dash cams have been in the market for quite a while. It’s only recently that people in India have started becoming aware of their utility and usage. A car dash cam is a type of camera that neatly fits on the dashboard or over the rear view mirror. Different types of car dash cams are available in the market with different features and capabilities. The most affordable ones cost around Rs.3000 while the expensive ones can retail for as high as Rs.60000. So why should you spend so much money on a non-dedicated imaging device that’s as expensive as professional DSLR cameras? We’ll answer that question here by highlighting the various advantages of using a car dash cam during your daily commutes.

Also Read: How To Drive Like a Responsible, Good Driver

You Have Full Proof of a Mishap or Incident

Let’s admit, with the kind of road infrastructure and kind of drivers here, accidents and mishaps are almost unavoidable. The sad part is that the people instantly tend to blame the bigger vehicle even if they weren’t there to witness the entire incident. It is a very common occurrence here to see squids on motorcycles weaving through traffic very aggressively. If they bump into your vehicle and fall down, they won’t hesitate to start blaming you for negligence straight away. In such a situation, a car dash cam comes in extremely handy. When you have full video proof of the incident, nobody can question your actions if you weren’t at fault. Not only will this come handy when you are a part of the mishap, dash cam footage can be used to help others if they meet with an accident in front of you as well. It would be unfair to point fingers at law enforcement since we have a lot of honest policemen proudly doing their duty. But at the same time, we have several crooked cops who are looking to make a quick buck as well. They often put allegations on you of skipping signals or not wearing the seat belt even if you might have put them on. So when you have a car dash cam, you can clearly present the proof that you have not broken any rules. Beyond that, it is extremely unlikely that any unruly cop would try to enforce false allegations on you. Even if they do, the concrete evidence is on your side so don’t fret and be confident that you haven’t made a mistake. 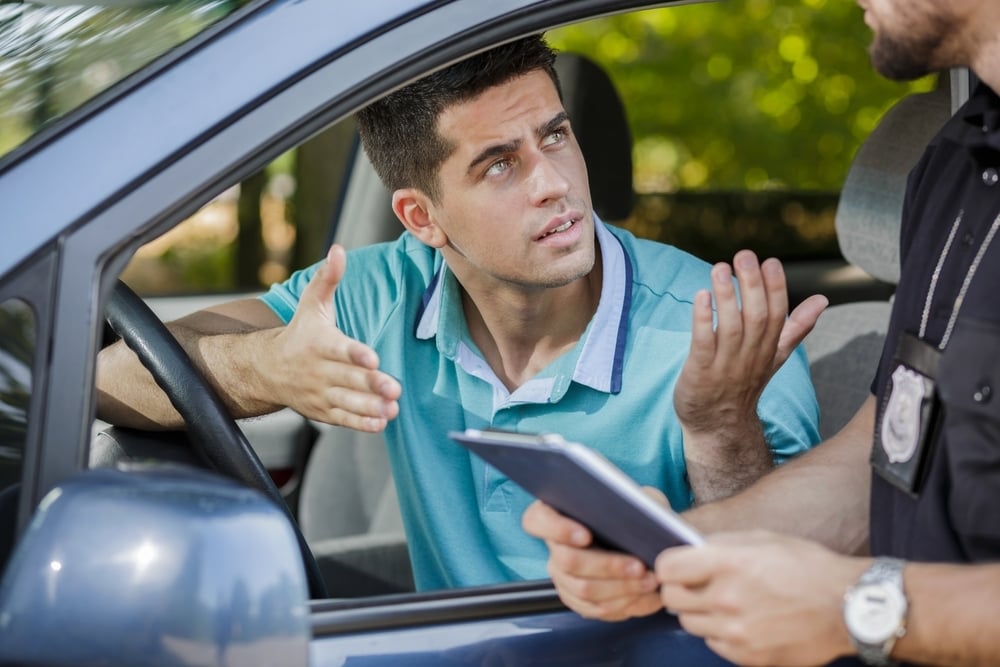 Road rage incidents can get ugly really fast. People who initiate a road rage are very short tempered and don’t think before resorting to hurt you physically. In such a situation, taking out your car dash cam and pointing it at their face can often pacify them. Seeing a camera, there is a good chance that their senses might kick in and they would calm down. Even if they don’t, you still have recorded proof that someone was attempting to assault you intentionally. Assuming the case escalates to a police station or court, your video proof can practically turn the case in your favour in just one move. Even if you are going for a short drive outside your home, there is a definite chance of you coming across at least one bad driver. Bad drivers are very dangerous for you, themselves and pretty much everything else on the road. They are often ruthless, aggressive and usually don’t have an estimate of their driving capabilities. Such drivers are a menace to the society and should be penalized for their actions. With the help of your car dash cam, you can very conveniently record their actions along with their number plate. Then it is up to you if you wish to speak to the driver personally or lodge a complaint with the police about the driver’s actions. Be cautious if you are confronting the driver as he/she can easily get aggravated into committing road rage. You Never Know What You’ll Capture

After all, we live in Incredible India. Every day is an adventure for us. You probably witness a lot of unforgettable incidents or sightings during your daily drives. But by the time you whip out your mobile, go to the camera and press the record button, it’s already gone by then. However, if you were using a car dash cam, you would have certainly been able to capture to it. Youtube is filled with intriguing dash cam videos that garner over a million views. If you are lucky enough, you could also be one of them.

One Reply to “The Advantages of Using a Dashboard Camera”