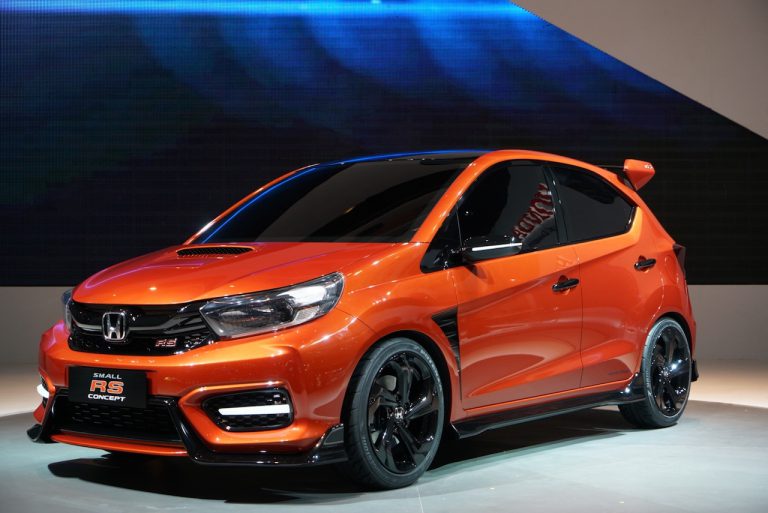 With the ever-increasing purchasing power, the Indian car buyers are slowly moving to purchase of more sophisticated vehicles. However, in spite of this trend, the local car market remains largely small car-centric. This is mostly due to their high fuel efficiency, low purchase price and improved safety. Considering all of this, here is a list of top 10 small cars in India –

While the Maruti Alto 800 is no longer the highest-selling model in its carmaker’s lineup, it continues to be a favourite of first-time car buyers. The Alto 800 offers high mileage from its tried and tested 0.8-litre engine, low maintenance costs and a pretty good ride for a vehicle that is this basic. What’s even better is that it has been around for long enough to be easily available in the used car market.

The Maruti Suzuki Alto K10 is the bigger brother of the Alto 800 and offers all the traits of the cheaper sibling along with a pepper 1.0-litre three-cylinder engine that debuted on the A-Star and is today available in many models in the country’s lineup. The K10 is even available with an optional AMT and rewards you with a good mixture of performance and frugality.

The next car on our list is the Renault Kwid, which is often regarded as the mini-Duster. The Kwid became the first cross-hatch in its segment and offers a robust exterior design along with a spacious interior and many segment-best features like a touchscreen infotainment unit. Like the Alto, it is available in both 0.8-litre and 1.0-litre formats and is even on sale with an optional AMT. Interesting, the Kwid doesn’t come with a creep feature, which is something that some of you might sorely miss when driving this car in heavy traffic but the good news is that it’s easy to find good examples of this vehicle in the used car market.

The Tata Tiago is currently the most affordable vehicle in its company’s lineup and is also the only model in its segment to be available with both petrol and diesel engine options. While the petrol engine displaces 1.2-litre, the diesel motor is a 1.05-litre oil burner. Like the Kwid and the Alto K10, it’s also available with an optional AMT and even offers a pretty high mileage of 23.84 kmpl. The Tiago also looks more upmarket than the aforementioned rivals and offers a good ride quality along with a spacious cabin.

Check out all the pre-owned Tata Tiago cars in Ahmedabad

The Maruti Swift, which is one of the highest-selling cars in the country, is in its third generation now. The supermini impresses with its funky looks and a very high mileage. It’s also available with an optional AMT, which makes driving in crowded conditions a breeze. Not only this, but the Swift is also easy to maintain and for the first time ever, comes with a spacious cabin. The Swift is currently available in both 1.2-litre petrol and a 1.3-litre diesel engine, both of which offer high mileage and adequate performance.

Hyundai Grand i10 is a Maruti Swift rival that offers a more practical cabin than its chief rival. The i10 is in its third generation now and like the Swift, is available with an optional AMT. It also offers a spacious cabin, many features and is easily available in the used car market. The Grand i10 is on sale with 1.2-litre petrol and diesel engines, both of which are already BSVI-compliant. What this means is that prices would likely remain untouched once the BSVI norms kick in on 1 April 2020.

Check out old Hyundai Grand i10 cars in Gurgaon

The Hyundai Elite i20 is a very premium option in the B2-segment, with proper European car looks, great ride, high-quality interior and adequately powerful 1.2-litre petrol and 1.4-litre diesel engine options. The i20 is in its second generation now and is easily available in the used car market. Also, it offers enough space and adequately low maintenance costs. All this makes it one of the best hatchback cars around.

Check out old Hyundai Elite i20 cars in Kolkata

The Maruti Baleno is the king of B2-segment and rules with its premium looks, highly feature-laden cabin, frugal petrol and diesel engines and low maintenance costs. It also offers a good ride quality and is a very good option for anyone who has been in the market for an upmarket hatchback. While its 1.2-litre petrol engine is available with both 5-speed manual and CVT options, the 1.3-litre diesel variant is on sale only with a 5-speed manual gearbox.

The second-generation Ford Figo locks horns with the Maruti Swift and the Hyundai Grand i10. Like the Aspire, its sub-4-metre sedan sibling, the Figo is on sale with a wide range of engine options comprising a 1.2-litre petrol, a 1.5-litre petrol and a 1.5-litre diesel unit. The more powerful petrol unit comes mated to a 6-speed torque-converter automatic transmission, which makes it pretty convenient to drive. As the Figo has been on sale in the country for many years now, you can easily find well-maintained examples in the used car market.

The last car on our list is also the newest car here. The Maruti S-Presso is a budget-end cross-hatch that rivals the Renault Kwid and Datsun redi-GO. It shares its 1.0-litre engine with the Alto k10 and like the conventionally styled sibling, it’s available with both 5-speed manual and AMT options. The S-presso impresses with its mini-SUV looks, while its huge ground clearance of 180 mm makes it suitable for bad roads.

Are you planning to buy a second-hand car? CARS24 can provide you with a wide variety of used cars from which a model can be picked up as per the exact needs. One can even use our used car value calculator to get to know the right resale value of any car on sale in the country. Finally, you can even get in touch with us to sell your used car and obtain the best price for it.