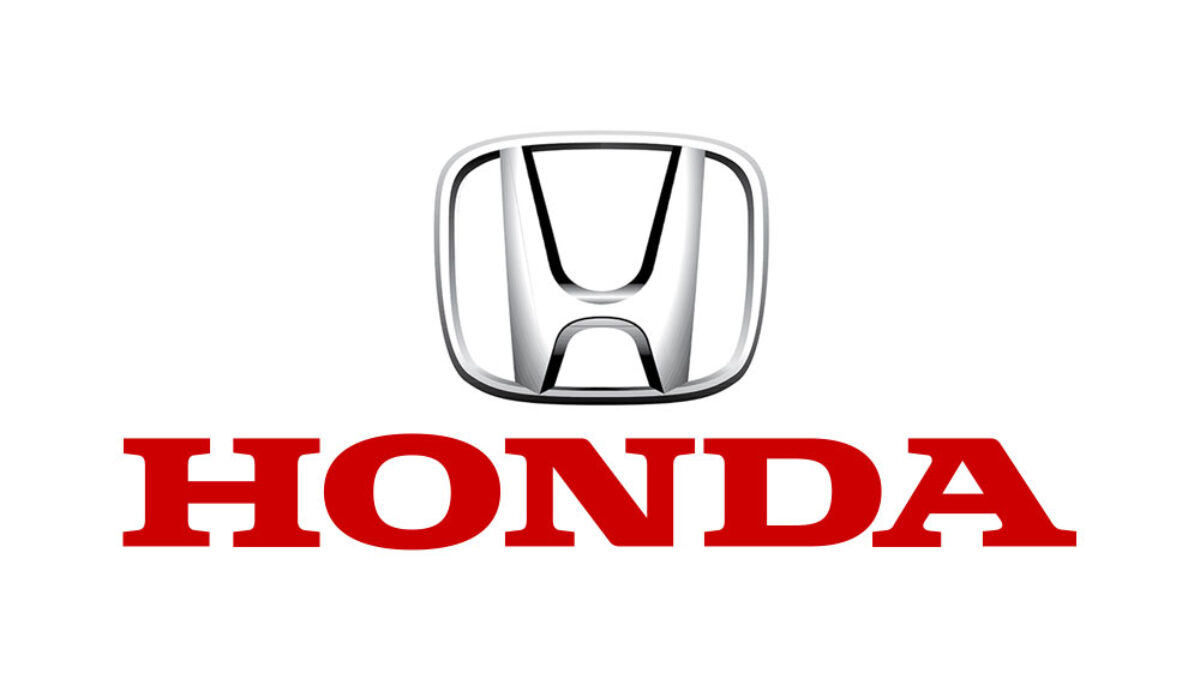 Japanese automobile manufacturer Honda is one of the biggest names in the industry with their cars making headlines across the world on a regular basis. With a reputation as impressive as theirs, it didn’t take long for India to welcome the brand into the country back in 1995. Today, Honda is one of the most popular names in India as it continues to deliver top-tier vehicles at affordable prices. With the new year almost upon us, let’s take a look at the best Honda cars in the country right now.

Honda is probably best known in India for their best-selling sedan the Honda City. Currently, in its 5th Generation, the City is a car that very few can compete with. However, in the previous iteration, the 4th Generation Honda City is considered far better. It is currently available in SV and V variants – both are powered by a 1.5L petrol engine that produces 119Ps of power and 145Nm of torque and is mated to a 5-speed manual transmission. Inside, the City 4th Gen comes with updated features such as a touchscreen infotainment system with Android Auto and Apple CarPlay connectivity, automatic air-conditioning, power-folding OVRMs, a height-adjustable driver’s seat, a high-quality sound system, and seatbelt warning. There are also a number of safety features that have been included such as ABS with EBD, dual airbags in front, parking sensors in the rear, and a door-ajar alarm.

As we just discussed, the Honda City is one of the best-selling sedans in India and it continues to get better with every release. The new Honda City is powered by either a 1.5L petrol engine or a 1.5L diesel unit. The petrol engine produces 121Ps of power and 145Nm of torque whereas the diesel engine generates 100ps of power and 200Nm of torque. In the transmission department, the petrol engine is mated to a 6-speed manual or a 7-speed CVT gearbox while the diesel engine is paired to a 6-speed manual transmission. Some of the features available on the latest Honda City include LED headlamps and taillights, 16-inch diamond-cut alloy wheels, an 8-inch touchscreen infotainment system with Android Auto and Apple CarPlay connectivity, ambient lighting, Amazon Alexa control, remote engine start and door unlock, and automatic climate control. The Honda City also comes with a number of safety features such as 6 airbags, ABS with EBD, tyre pressure monitoring system, and ISOFIX Child Seat Anchors.

The Honda Amaze is another very popular sedan from the Japanese manufacturer in India. It is sporty, powerful, and quite affordable – as compared to other sedans in its segment. Currently, in its second generation, the facelifted Amaze has a lot to offer. The new Honda Amaze is powered by a 1.2L petrol engine that produces 90Ps of power and 110Nm of torque. There is another option as well – a 1.5L diesel engine that is capable of generating 100Ps of power and 200Nm of torque. Both the engine can be had with either a 5-speed manual transmission or a 5-speed CVT automatic gearbox. The diesel CVT however, produces 80Ps of power with 160Nm of torque. In terms of features, the Honda Amaze brings in a plethora of options including, a 7-inch touchscreen infotainment system, Google Android Auto and Apple CarPlay connectivity, push-button start and stop, parking cameras in the rear, keyless entry, and cruise control. When it comes to safety, Honda takes no shortcuts and the Amaze is fitted with dual airbags in the front, parking sensors in the rear, and ABS with EBD.

Although Honda sedans are extremely popular in India, their hatchback options don’t go unnoticed. The best option in their lineup is the latest Jazz which is a beast of a car – given its compact size. Under the hood of the Jazz sits a 1.2L petrol engine that generates 90Ps of power and 110Nm of torque. The engine is mates to either a 5-speed manual or a 7-step CVT gearbox. The Jazz also brings a lot to the table in terms of features – some of which include a sunroof, a 7-inch touchscreen infotainment system with Android Auto and Apple CarPlay connectivity, LED headlamps and taillights, 15-inch alloy wheels, paddle shifters, automatic air-conditioning, power windows and doors, automatic climate control, heating, cruise control, keyless entry, push-button start/stop, voice control, and a rear spoiler. In the safety department, the Honda Jazz comes with dual airbags, seatbelt warning, door ajar warning, crash sensor, ABS with EBD, rear parking camera, and parking sensors in the rear.

Honda is considered a very reliable car manufacturer and for good reason. From the build materials to the equipment inside the vehicles, Honda ensures that nothing but the best is used for every car. The WR-V SUV is a perfect example of that and it showcases what Honda is all about with a lot of flair. The WR-V looks and performs like a beast and has some impressive specifications to match that performance. Powering the WR-V is either a 1.2L petrol engine that can generate 90Ps of power and 110Nm of torque or a 1.5L diesel engine that produces 100Ps of power and 200Nm of torque. The petrol motor is mated to a 5-speed manual transmission whereas the diesel engine is paired with a 6-speed manual gearbox. Coming back to the features of the WR-V, the SUV gets LED projector headlamps, LED taillights, fog lamps, a touchscreen infotainment system with Android Auto and Apple CarPlay connectivity, cruise control, a sunroof, and a push-button start/stop. The standard safety features on the WR-V include ABS with EBD, parking sensors in the rear, and dual airbags in the front.

Have you ever driven a Honda car before? If you have, would you agree that they offer great driving experiences? From the cars listed here, which is your favourite?

Check out all the upcoming Honda cars in India 2019-20