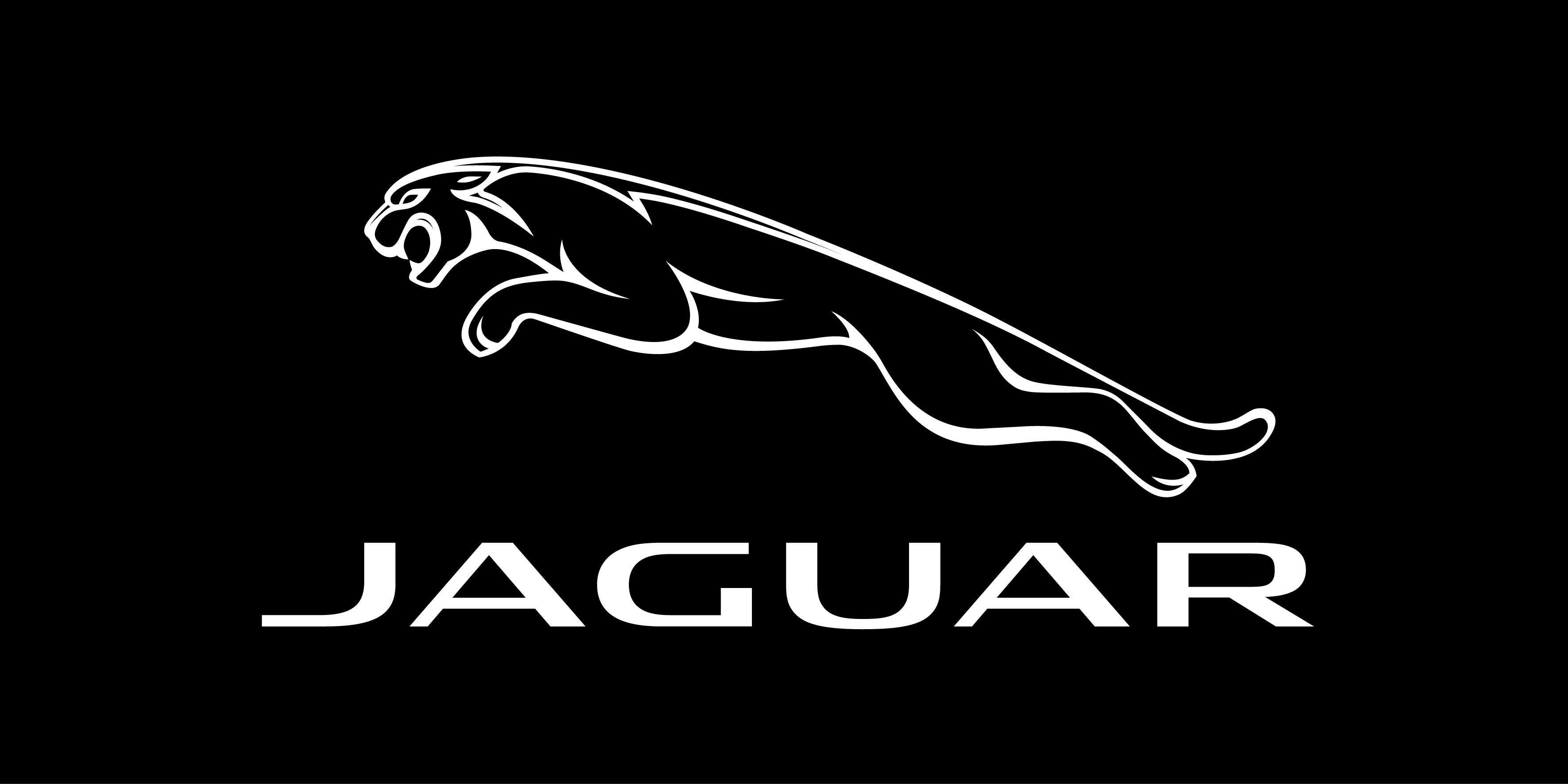 Jaguar is often considered one of the best premium car manufacturers in the world and has a lengthy list of exciting cars under its name. While Jaguar was not really popular in India a few decades ago, today, the British manufacturer has become one of the best-selling names in the market. Known for their superior specifications and luxury features, Jaguar cars have a lot to offer in terms of looks, performance, and comfort. All that being said, here are the best Jaguar cars available in India in 2021.

When it comes to premium sedans, no one does it better than Jaguar and the XF is a clear example of that. The XF is elegant to look at but it sure does pack a punch. Under the hood of the Jaguar XF sits a new 2.0L Ingenium petrol engine that is capable of generating either 200Ps/320Nm or 250Ps/365Nm. The new petrol engine is mated to an 8-speed automatic transmission for all the available variants. Jaguar also offers the XF with a 2.0L Ingenium diesel motor that produces 180Ps of power and 430Nm of torque. Paired to the diesel engine is the same 8-speed automatic gearbox that is found on the petrol variants. Inside, the XF boasts some of the latest technology including an 11.4-inch touchscreen infotainment system with Android Auto and Apple CarPlay connectivity, wireless charging, cabin air ionization filter, a Meridian audio setup, Active Road Noise Cancellation, and a digital instrument cluster. In terms of safety, the Jaguar XF comes with ABS with EBD, ISOFIX Child Seat Anchors, driver assistance, multiple airbags, and parking sensors in the front and rear.

We are familiar with the power that comes from a Jaguar car and the F-TYPE takes that to a whole new level. Powering the F-TYPE is a 5.0L V8 petrol engine that produces 300Ps of power and 400Nm of torque. Paired to the engine is an 8-speed automatic transmission that is capable of taking the car from 0-100 kmph in just 5.7 seconds. With so much power under the hood, the F-TYPE is capable of reaching top speeds of 250 kmph. Some of the features found on the F-TYPE include chrome trims, faux-suede accents, heated and cooled seats, a 12.3-inch digital instrument cluster, a 10-inch touchscreen infotainment system with InControl Touch Pro software and Android Auto and Apple CarPlay connectivity, wireless charging, and a premium audio setup. In terms of safety, the F-TYPE comes with a plethora of features including ABS with EBD, ISOFIX Child Seat Anchors, parking cameras and sensors, and multiple airbags for the driver and passengers.

Jaguar is probably one of the most recognizable car brands in the world with its elegant yet bold designs. The Jaguar XE is a sedan that is made to stand out in a crowd not only in looks but also in performance. Powering the XE is either a 2.0L diesel engine that produces 180Ps of power and 430Nm of torque or a 2.0L petrol engine that generates 250Ps of power and 365Nm of torque. Both the engines are paired with an 8-speed automatic transmission and offer some serious speed. Inside, the Jaguar XE is packed with the best technology and equipment including a 10.25-inch touchscreen infotainment system with Android Auto and Apple CarPlay connectivity, a panoramic sunroof, wireless charging, a digital instrument cluster, a state-of-the-art audio system, dual-zone climate control, and ventilated and heated seats. Safety has always been important to Jaguar and they have not skimped out on the XE as the sedan comes with ISOFIX Child Seat Anchors, ABS with EBD, 6 airbags, parking sensors in the front and rear, a 360-degree camera, traction control, and hill-start assist.

The SUV segment is currently one of the most competitive in the Indian automotive market. Buyers are looking for space more than anything else and SUVs deliver just that. While there are a plethora of options out there in the SUV segment, the Jaguar F-Pace is a car that is quite popular across the country. Under the hood of the F-Pace sits a 2.0L Turbo-petrol engine that generates 250Ps of power and 365Nm of torque. There is also a 2.0L Turbo-diesel engine option that produces 204Ps of power and 430Nm of torque. Both the engines are mated to an 8-speed automatic transmission with All-Wheel-Drive. The Jaguar F-Pace is a 5-seater but offers a lot more space than a conventional 5-seater SUV. In terms of features, the F-Pace has an 11.4-inch Pivi Pro touchscreen infotainment system with Android Auto and Apple CarPlay connectivity, a 12.3-inch digital driver’s display, smartphone wireless charging, Connected Car technology, a glass panoramic sunroof, a 12-way power-adjustable driver seat, and a powered tailgate. Some of the safety features that come with the F-Pace include ABS with EBD, parking sensors in the front and rear, ISOFIX Child Seat Anchors, brake assist, and Dynamic Stability Control.

Housing an electric motor on each axle, the I-Pace will offer 400PS of power and 696Nm of torque and is capable of taking the car from 0-100 kmph in just 4.8 seconds. Behind the powerful motors, the car is fitted with a 90kWh lithium-ion battery that will carry the I-Pace for up to 470 kms on a single charge. For charging the I-Pace, a 7.4kW standard AC charger can take the vehicle from 0 to 100 percent in about 14 hours whereas the 50kW DC fast charger can provide the same results in just 2 hours. For quick charging, Jaguar also offers a 100kW DC charger that can give the I-Pace 127 kms of range in just 15 minutes. The highest power the I-Pace can support is 150kW DC charging. Jaguar has included all the latest tech and features in the I-Pace including 16-way ventilated and heated front seats, a dual-zone climate control, a 10.1-inch touchscreen infotainment system with Android Auto and Apple CarPlay connectivity, and ambient lighting. In terms of safety, the I-Pace brings lane-keep assist, 6-airbags, parking sensors in the front and rear, and ABS with EBD.