It may be a minnow in Australia, but Fiat is an automotive giant in Italy. Its name is an acronym for Fabbrica Italiana Automobili Torino, or Italian automobiles factory Turin. Read More 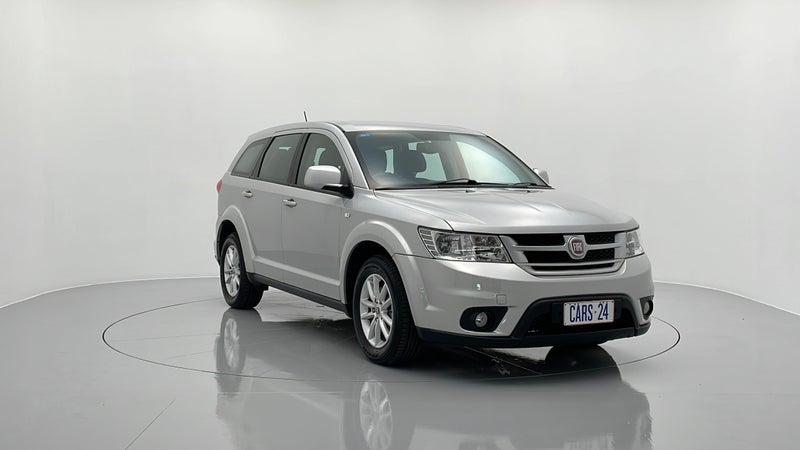 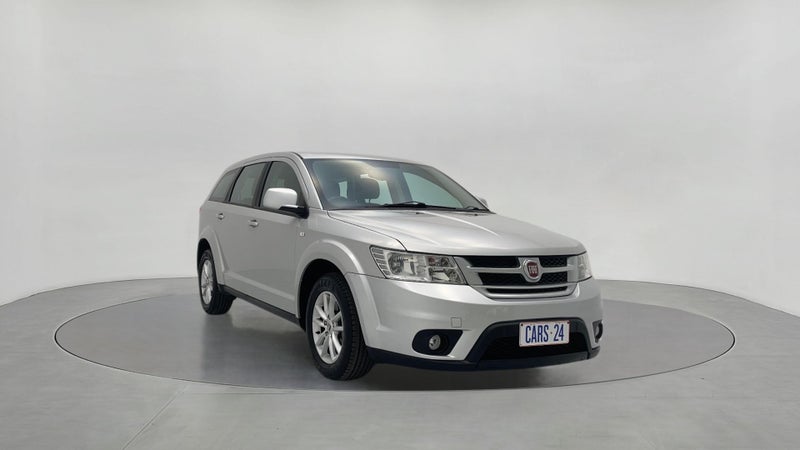 Despite the similarities between the Fiat Freemont and Dodge Journey, there were differences under the bonnet tailored to the brand and its European heritage. As well as the lusty V6 fitted to the Journey, the Freemont gets a choice of a 2.4-litre four-cylinder and a 2.0-litre diesel.

None of the engines is a perfect match. The V6 had plenty of punch but can be thirsty around town.

The four-cylinder solves that fuel use issue but has to be worked harder when you"ve got the family on board.

Which leaves the diesel, which is arguably the best compromise, except it was only offered with a manual gearbox.

Whichever you chose, the Freemont drives only the front wheels.

Elsewhere, the Freemont is more convincing. The middle row seats are genuinely spacious while still allowing for kids (or the flexible) in the third row.

Seats flip and fold easily and there’s even a small underfloor storage binnacle that is indicative of the thought injected into the Freemont.

The Freemont is also very well equipped, with things such as keyless entry and start, dual-zone ventilation, headlights that come on automatically and a central touchscreen.