South Korean car maker Kia began selling passenger cars in Australia in 1996. It was nowhere near as popular with motorists back then as it is now. Read More 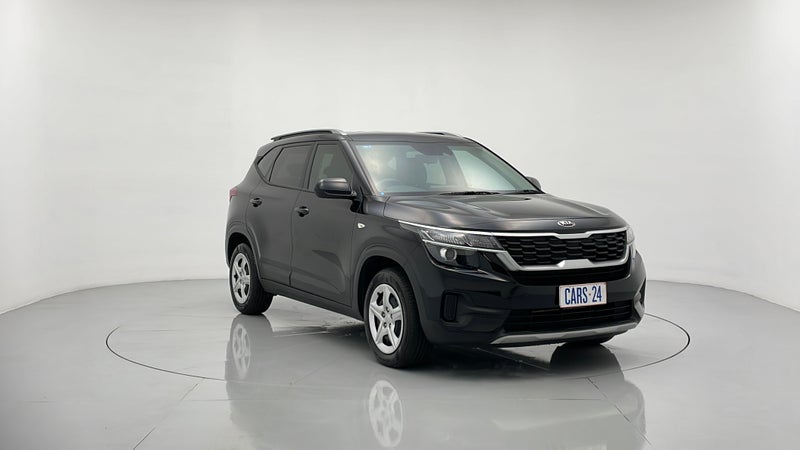 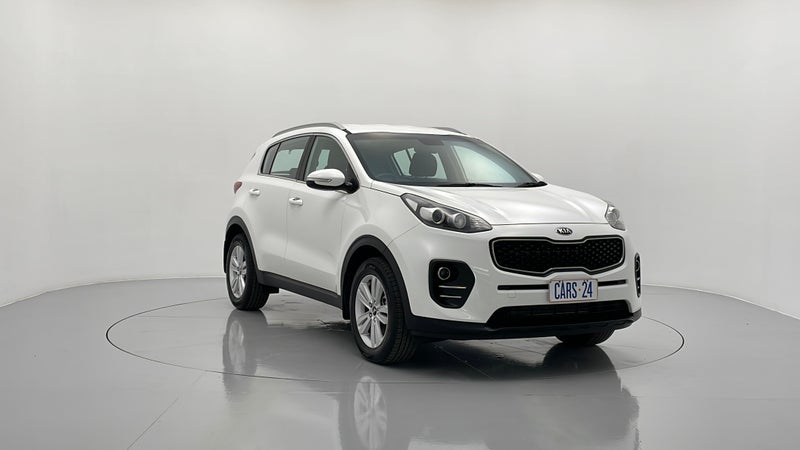 When South Korean car-maker Kia arrived in Australia in 1996, its fellow countryman, Hyundai, was already popular with local motorists - remember the Hyundai Excel?

Although the two companies compete fiercely for buyers in Australia and around the globe, Hyundai owns a one-third share of the Kia, and Kia has a smaller stake in Hyundai. The end result of this symbiotic relationship is two highly successful motoring companies that share some manufacturing facilities, parts and technology (both companies are based in Seoul).

The winners are consumers, too.

Kia began life in Australia as a budget-friendly car-maker with well-priced smaller cars like the very popular Rio. But as the brand has grown in Australia, so has consumer confidence. Many now feel that Kia offers great value for money across its range of small, luxury and sports model cars, its SUVs and people movers.