Toyota has been making cars since 1933 and today is the largest manufacturer in the world by volume of cars produced. We have a wide range of pre-owned Toyota cars available to buy or finance. Read More 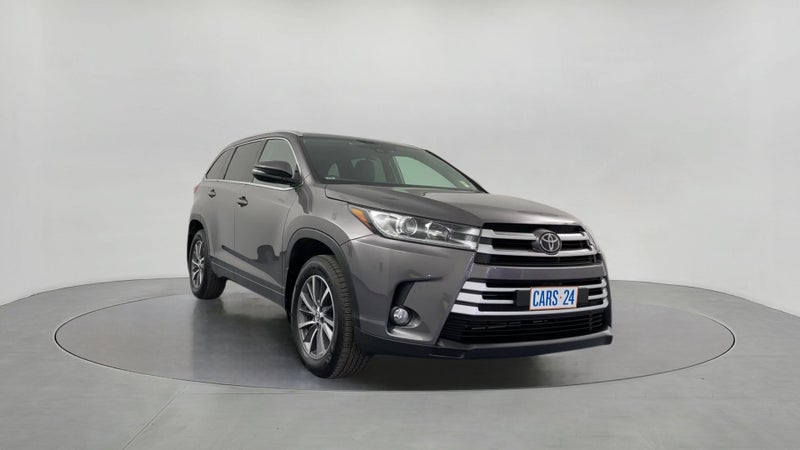 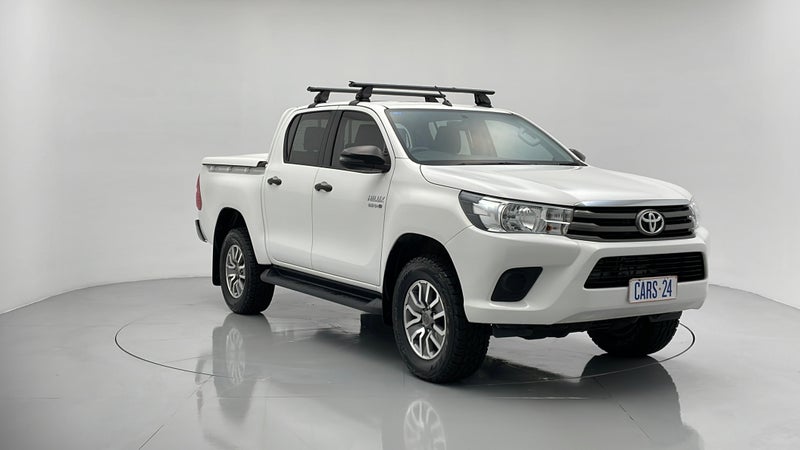 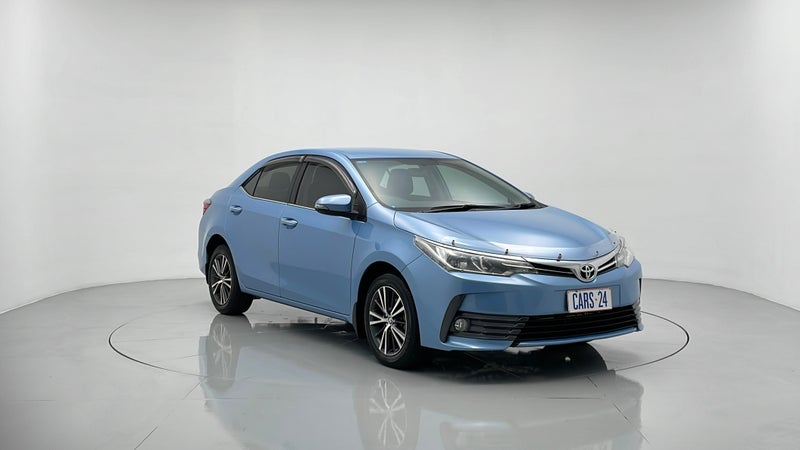 Toyota produces a wide enough range of cars to suit any lifestyle or trade. From workhorses like the Hi Ace and Landcruiser through to micros, mid-size and family cars, Toyota does deserve its reputation as one of the leading car manufacturers in the world.

Toyota has pioneered advancements in new technologies with cars such as the Prius Hybrid and has announced the release of 7 all electric models by 2025. In 2021, Toyota applied this innovation into the most popular car segment in Australia, the mid-size SUV class of cars with their hybrid Kluger.

When it comes to resale value Toyota dominates any list of top-performing cars due to its quality and reliability. Top sellers like the Corolla continue to impress, with over 25,000 sold last year, it’s Australia’s most popular passenger vehicle.

In the 4x4 market the Hilux is in a class of its own and is the highest selling car in Australia with over 45,000 cars sold in 2020 alone.