German luxury car manufacturer Mercedes-Benz is one of the best-known and most recognised automotive brands in the world, with its unmistakable 3-pointed star emblem. Mercedes-Benz is a subsidiary of Daimler AG. Read More 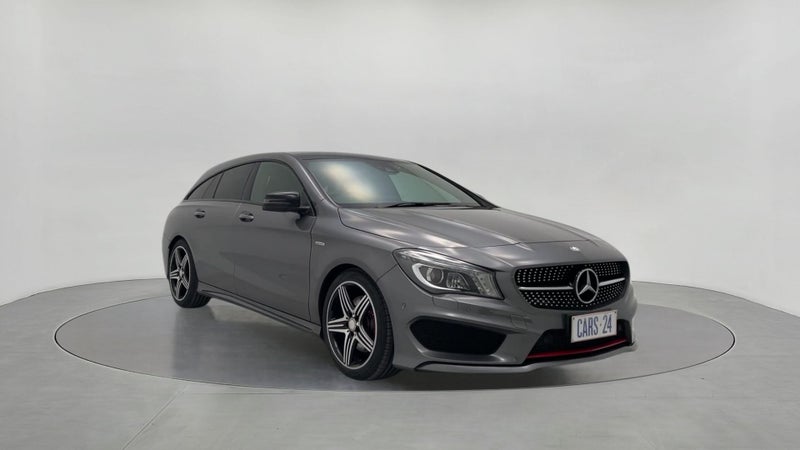 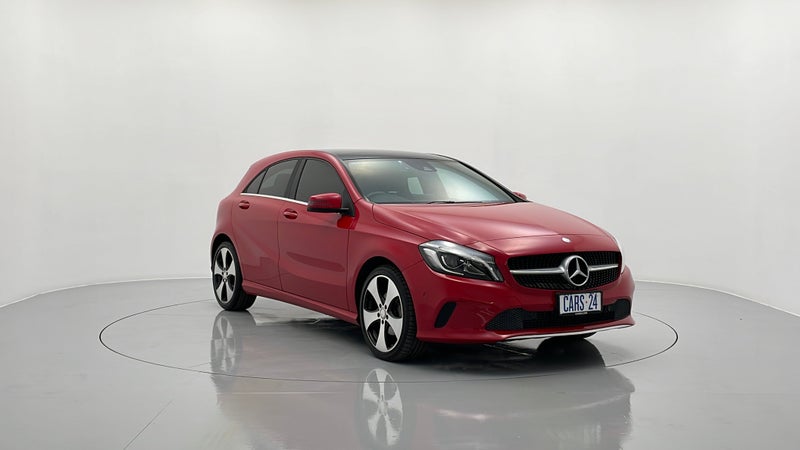 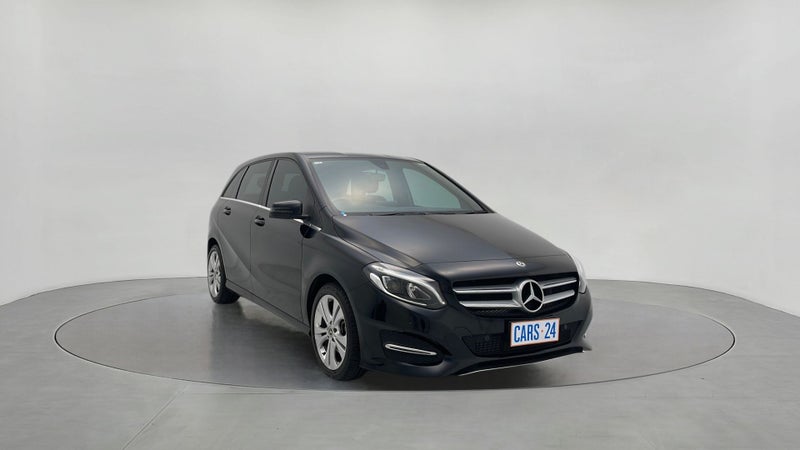 Many motoring and car racing enthusiasts would be familiar with Mercedes-Benz’s involvement in Formula One (F1) racing.

The company started F1 with a perfect record in seasons 1954-55 with famous driver Juan-Miguel Fangio at the wheel but left after two seasons with two championship titles.

It wasn’t until 1994 that Mercedes-Benz returned to the F1 track, this time solely as an engine manufacturer, partnering with team Sauber before jumping across to McLaren in 1995.

To say Mercedes-Benz has a highly successful record in F1 racing is doing it an injustice. The brand has won the past seven constructors’ championships (2014-2020) with Lewis Hamilton winning the drivers’ championship in six of the seven years.

Mercedes-Benz is the only team to have won the drivers’ and constructors’ ‘double’ for seven consecutive years.

While you mightn’t be chasing an F1 car as your next drive, it doesn’t hurt to think that some of that F1 engine technology has made its way into a Mercedes-Benz that you could own.