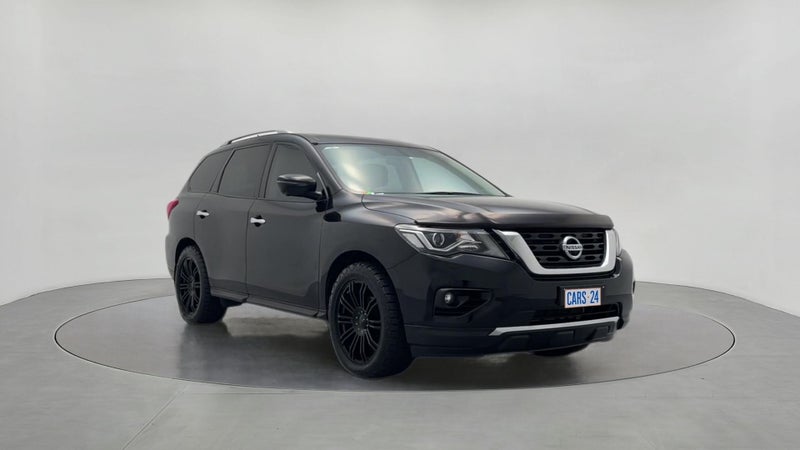 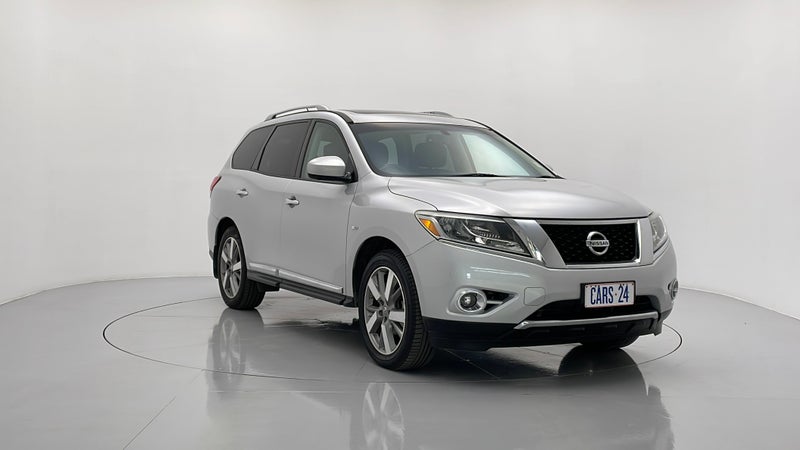 Nissan is a global car manufacturer that has a history of building cars for more than 100 years, beginning in Japan with the Dat Car (Datsun). That name was phased out from 1983 and replaced with Nissan.

The company has enjoyed much success in Australia since it began supplying this market over the past 50 years, with many popular models across most car categories.

In recent years, the Renault-Nissan-Mitsubishi Alliance was formed, which together sell millions of vehicles worldwide.

The alliance allows the companies to share technologies that are incorporated into each of the organisation’s models.

The alliance’s push towards all-electric vehicles is moving ahead steadily.

Ultimately, Nissan’s customers are the beneficiaries of such alliances.