Audi says it designs and sells “luxury performance cars” - many motoring enthusiasts would find that statement hard to disagree with. Read More 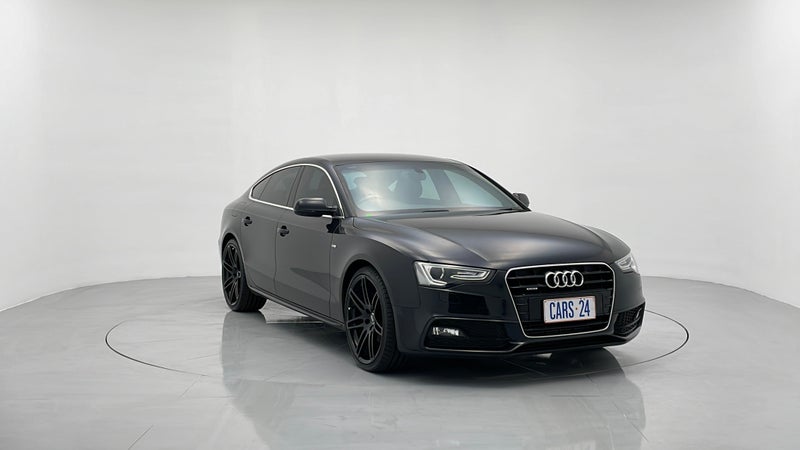 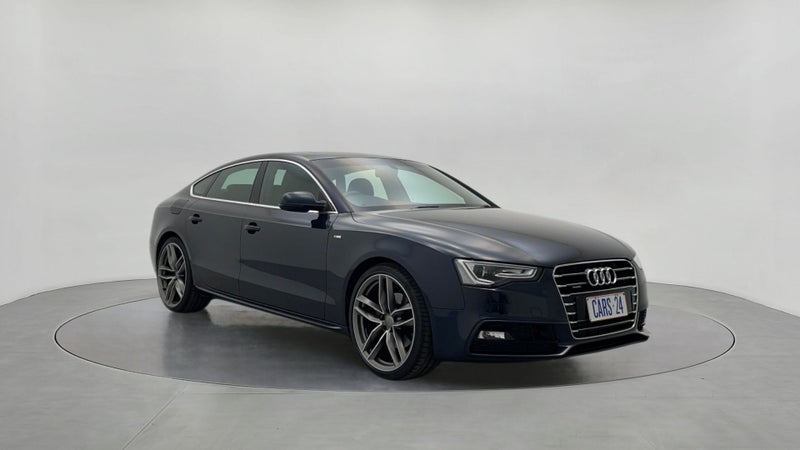 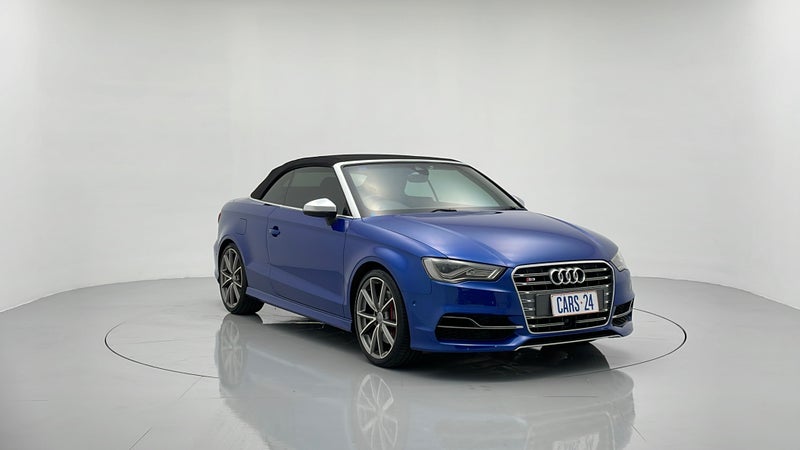 Audi's slogan is Vorsprung durch Technik, which translates in English to: “Being Ahead through Technology”. One could add “good looks” to that as well.

Audi is known for its permanent all-wheel-drive system, called Audi quattro, which it debuted in 1980 in rally cars to great effect. Audi says this drive system puts engine power on the road in a convincing way. quattro is a permanent four-wheel drive system where, if the wheels on one axle lose grip on the road and threaten to spin, power is distributed to the axle of the individual wheel with better grip, resulting in improved traction.

Since 1980, more than eight million models have been produced with quattro technology, making Audi the most successful manufacturer of vehicles with permanent all-wheel drive worldwide.