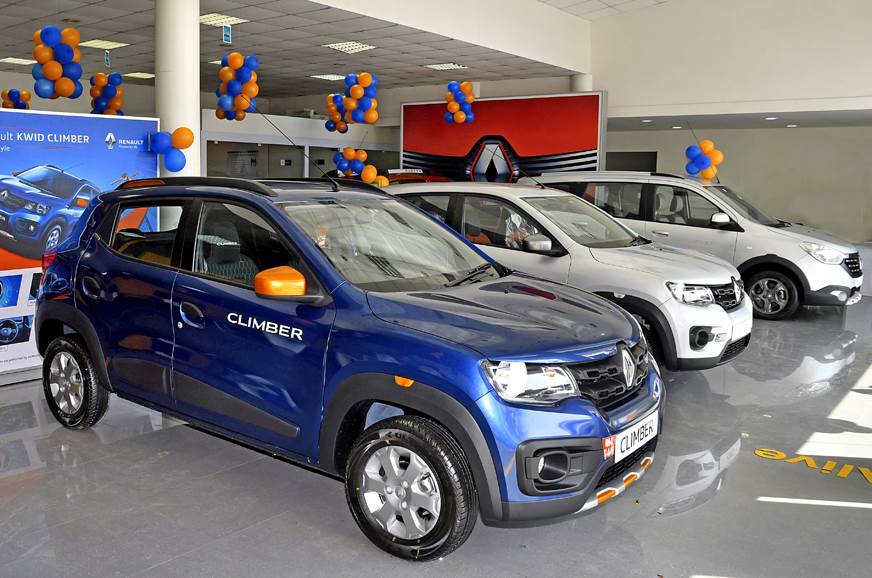 Renault India,  the Indian subsidiary of the popular French carmaker, has a handful of models on sale in the local market. These models include entry-level offerings, such as the Kwid, and slightly premium models, like the Captur. The latest vehicle in the company’s portfolio is the Triber, a highly practical sub-4-metre MPV that offers a 7-seater layout with several Flexi-seating options. Here’s a look at the best Renault cars in India, both in new and old cars markets. The Renault Kwid debuted in the Indian market with a bang exactly 4 years ago. The entry-level offering from the French carmaker quickly garnered a lot of fan following for its spacious interior and mini-me Duster looks. While the car was initially sold only with a 0.8-litre engine, it later even received a 1.0-litre motor. The following year, it also received an optional AMT. All these factors helped the car make an impact on the sales of the Maruti Alto. The Renault Duster has seen better days in the Indian market. In recent years, however, its popularity has received a hit from the Hyundai Creta. Still, the Duster is a capable SUV that comes with sufficiently powerful engine options. Both the petrol and Diesel engines are even available with an optional automatic transmission, while the diesel version can be even had with an AWD hardware. The Duster also offers great dynamics and has a butch styling. The Renault Triber is the latest model in its carmaker’s lineup for India. The new model is a sub-4-metre offering that rivals models like the Maruti Swift and Hyundai Grand i10 on the pricing front. However, a clear advantage it has over its rivals is the 7-seater layout and many flexi-seating options. Plus, the cabin is highly practical and has many storage spaces. The Triber shares its 1.0-litre engine and CMF-A platform with the Kwid but looks much more modern and upmarket. 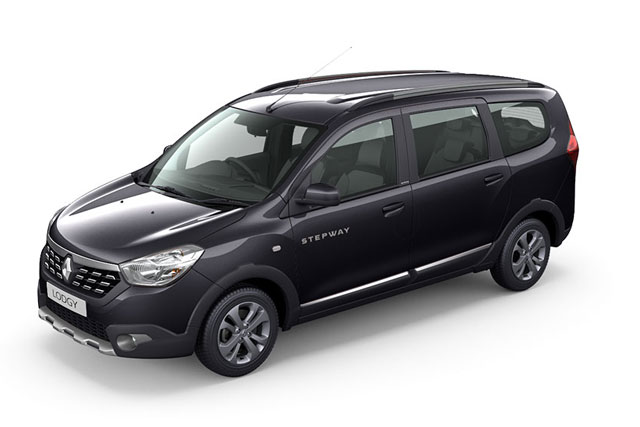 The Renault Lodgy is currently the lowest-selling model in the company’s portfolio. However, that doesn’t make Lodgy any less capable. The medium-size MPV is highly practical and can seat up to 8 occupants. The top-spec Stepway variant even offers some high-end features, like a touchscreen infotainment unit with Android Auto and Apple CarPlay. The Renault Captur is a premium crossover based on an updated version of the Duster’s platform. It even shares its engines with the Duster but has a more sophisticated look. It also comes with more features, but misses out on automatic transmission options and AWD.

So, are you thinking of purchasing a second-hand Renault car? Other than offering you a wide range of used cars, CARS24 even provides you free RC transfer. You can also use our used car value calculator to find out the resale value of any car on sale in India. You can even get in touch with us to sell your used car and get the best price for it.

Also, check out all the upcoming Nissan cars in India 2019-20