BMW – from the Bayerische Motoren Werke - has a history of making aircraft engines but quickly evolved into motorbikes and cars. But it wasn"t until the 1950s that BMW earned its reputation of building sports-focused luxury cars. Read More 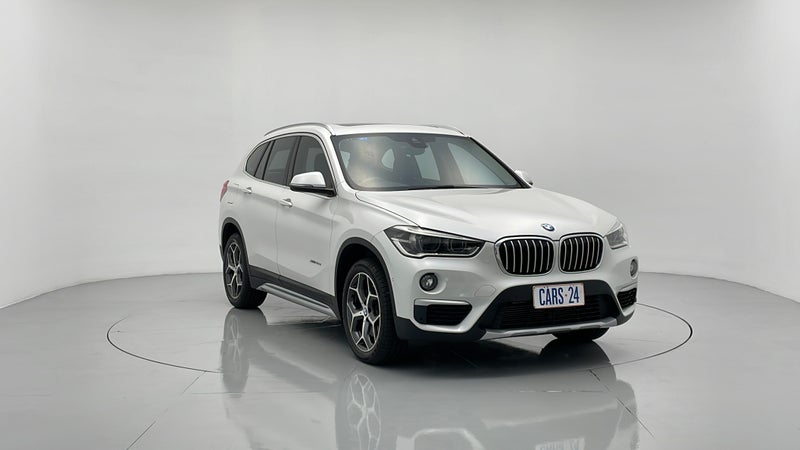 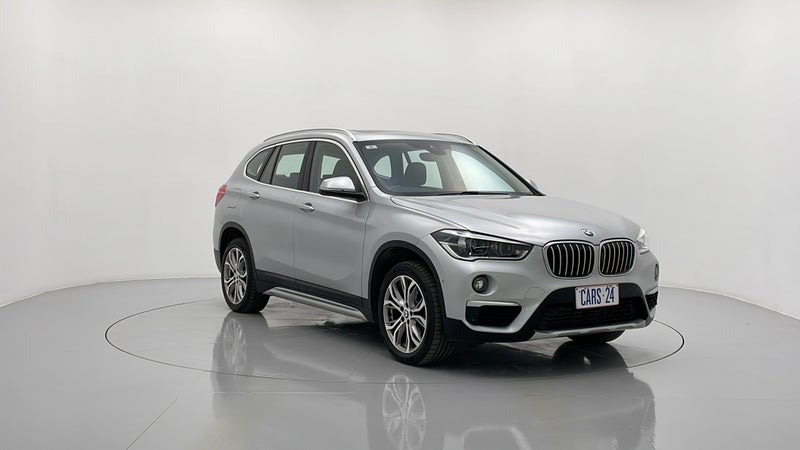 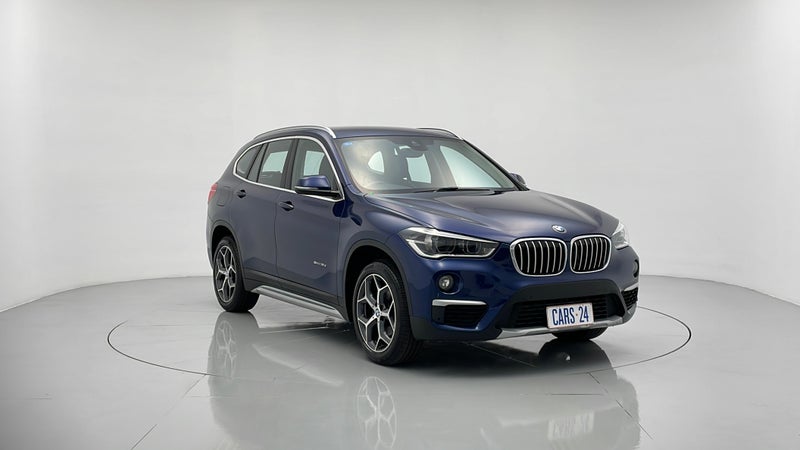 Want to know if the BMW X1 you"re looking at is a 2WD or AWD? The answer is in the badge. Any model called sDrive is two-wheel drive, while xDrive versions drive all four wheels.

A broad range of petrol and diesel turbocharged engines means a wide choice. In the original X1 there was even a manual gearbox option, although for the second-generation cars we’re looking at here that choice disappeared, making it auto-only.

Most X1 have four cylinders, but from 2017 BMW offered sDrive18i versions with a 1.5-litre three-cylinder turbo engine. Despite its diminutive capacity it’s a willing little engine with loads of character that suits the light and energetic nature of the X1.

More powerful versions – the higher the two numbers in the name, the more grunt – have even more go and there’s a silky refinement that makes driving them that little more enjoyable. And while the X1 is not a high performance SUV, it’s suitably sporty courtesy of willing turbocharged engines and slick-shifting auto transmissions.

That sportiness comes with its downsides. The suspension is relatively firm, for example, so you’ll feel those bumps.

The interior is compact but comes packed with gear – including sat-nav and a powered tailgate - although more affordable versions have seats trimmed in something that looks like leather but isn’t. A raft of options includes real leather, a panoramic sunroof and a crisp Harman Kardon sound system.

So you can have all the BMW trimmings in a city-friendly SUV.