Volkswagen's name literally translates to 'people’s car', something the brand cemented with the original Beetle that put millions on wheels. Various icons followed, including the Kombi and Golf. Read More 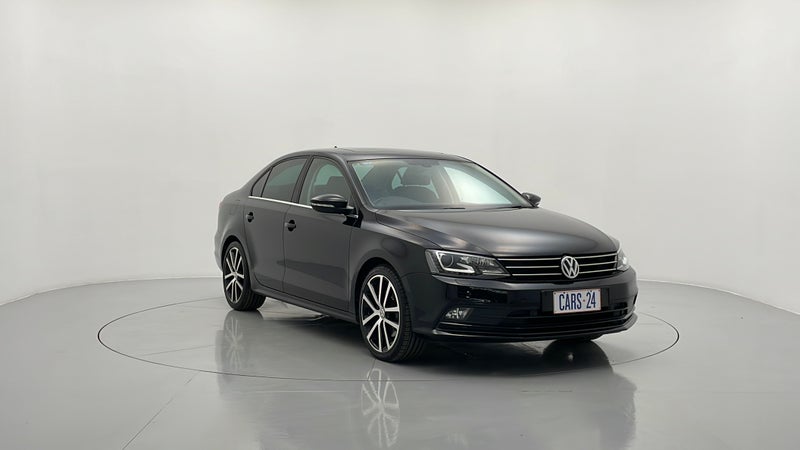 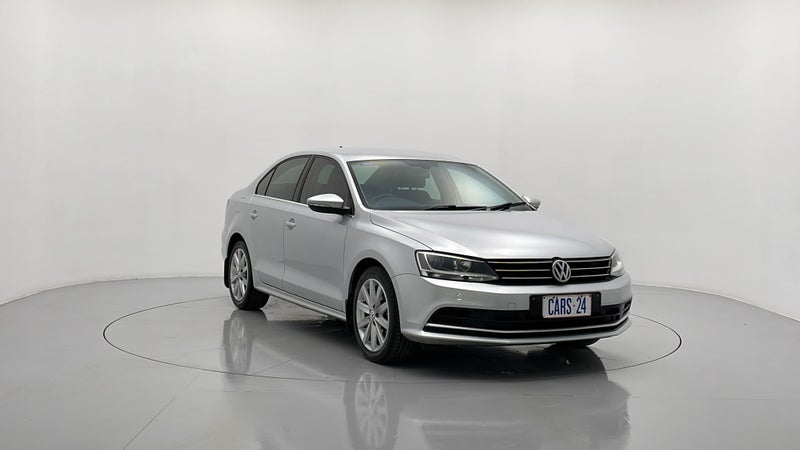 As in the Golf, it's a choice of four-cylinder engines in the Jetta. The model designations also broadly align with those used in the Golf, too.

It starts with the alpha-numeric model name. The three numbers represent the peak power output in kilowatts while TSI denotes a petrol engine and TDI a diesel.

A 118TSI, for example, has a compact but advanced 1.4-litre petrol-powered engine that uses a supercharger and turbocharger (two forms of induction not often paired together) for more grunt and a total of 118kW.

The 103TDI is a muscular 2.0-litre turbo diesel that makes light work of freeway cruising (frugal too!) despite having less power, while the 147TSI (which morphed into the 155TSI) uses the same drivetrain as the Golf GTI for some sporty acceleration. A Jetta 147TSI or 155TSI is a great way to pick up a hot hatch … with a boot.

All three can be mated to a DSG automatic gearbox, which uses two clutches to perform very fast gear shifts.

You can also choose what level of equipment a Jetta comes with, although not all engines can be paired with all trim levels.

The base model car simply uses the numbers and letters for its designation although was later badged as the Trendline.

As you step up in the range you get to the Comfortline (more equipment and some nicer finishes) and Highline (more luxury kit, including heated front seats and 17-inch wheels).

Adding to the Jetta’s talents is excellent cornering credentials. Like the Golf, it’s very surefooted and engaging to drive. The German engineering certainly runs deep.