Holden was the quintessential Australian car maker. In 1948 it made Australia"s first true locally-made car, albeit with influence from America; being owned by General Motors heavily influenced Holden over its 69 years of manufacturing cars in Australia and another few of trying to make things work as an import-only brand. Read More 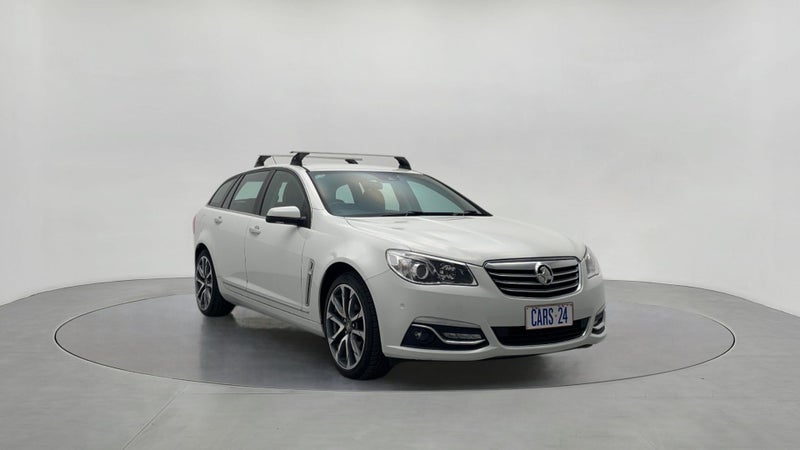 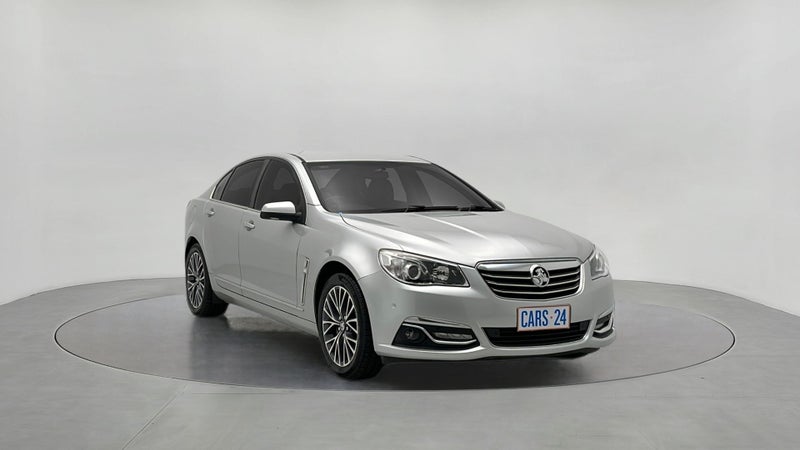 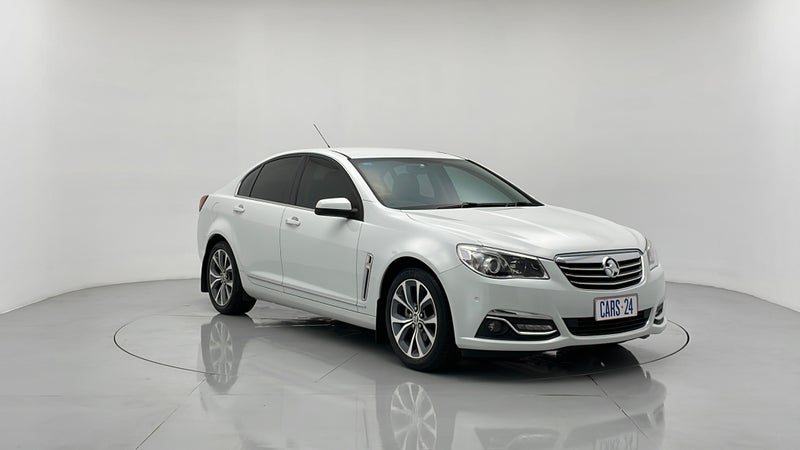 The Holden Calais has always had a luxury focus, but that arguably peaked in 2013 with the arrival of the VF Commodore that was a major update to the VE from 2006.

Along with a regular Calais, Holden also introduced a Calais V. That single letter brought bigger wheels and a sportier focus to the classy cabin that was loaded with luxury fruit.

Both were brilliant to drive, with the Calais utilising the Commodore"s trademark rear-wheel drive layout. Being developed locally means the Calais is superbly set up for Australian roads, particularly out in the country. Few cars devour big kilometres as effortlessly as a Calais.

While the V6 was adequate, the V8 that delivered a great noise was the pinnacle and somehow better suited the character of the Calais. Early VF version had a 6.0-litre V8 but an update in 2015 added a burly 6.2-litre that stepped it up in every respect.

There was even a limited edition Calais Director. Anyone with a long memory will remember the controversial Director launched by Holden most famous race driver Peter Brock.

Things all changed in 2018 with the arrival of the ZB Calais, the first (and only) imported car to wear the Calais badge.

While there was Holden influence in its chassis tuning, the ZB Calais was a rebadged Opel sourced from Germany. Comfortable and classy and with more tech than any Holden before it, the ZB Calais was never the sales success of its locally-made forebears.

That makes it something a little different on the used car market, where you can pick up plenty of luxury relatively affordably.