While the business name traces back to the 19th century, Holden started building cars in its own name in 1948 with the launch of the now legendary 48-215. Read More 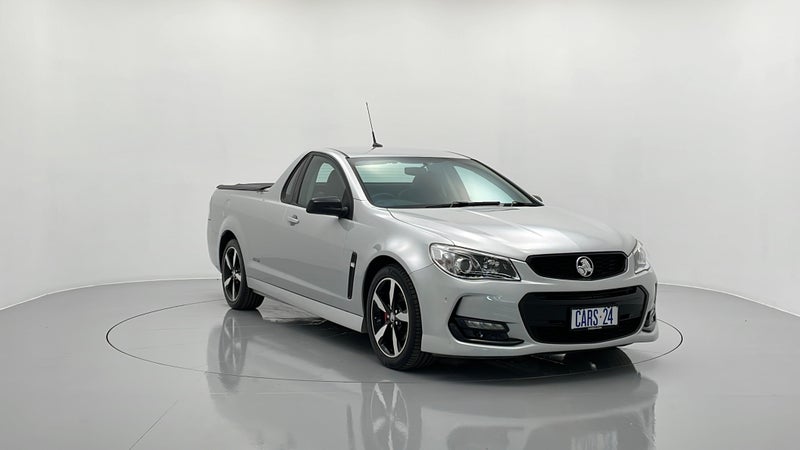 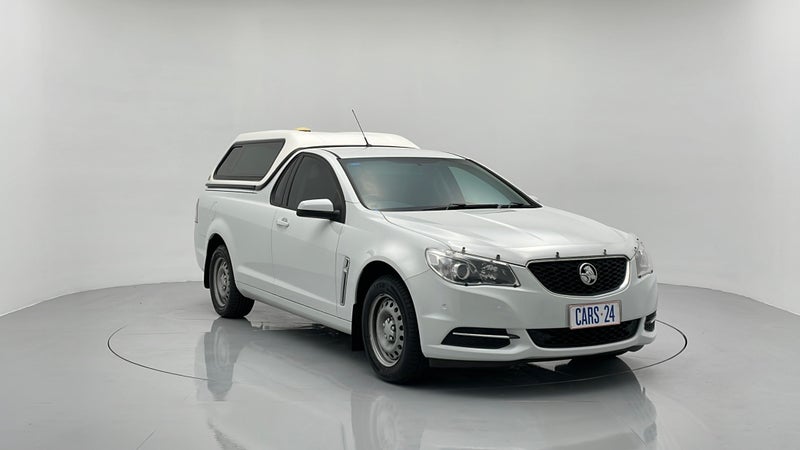 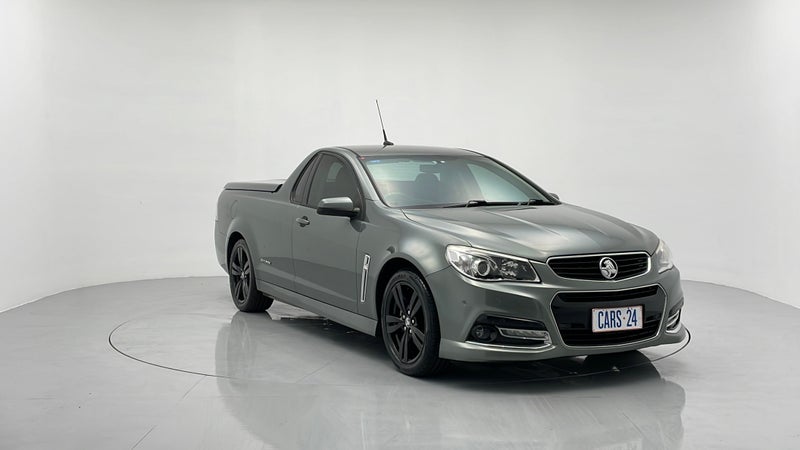 That’s an indicator of just how evolved the perception of the locally designed, engineered and manufactured utes came over time. From a tradie’s work vehicle to high-performer … that could also tow your speedboat.

Holden pursued that route more enthusiastically than Ford. The Ute became more car-like in its suspension set-up and more luxurious in its interior presentation and equipment through each iteration.

The final VF II generation you see on Cars24 is the ultimate example of this and V8 models like the SS-V are amazingly good drives as well as competent tools of trade.