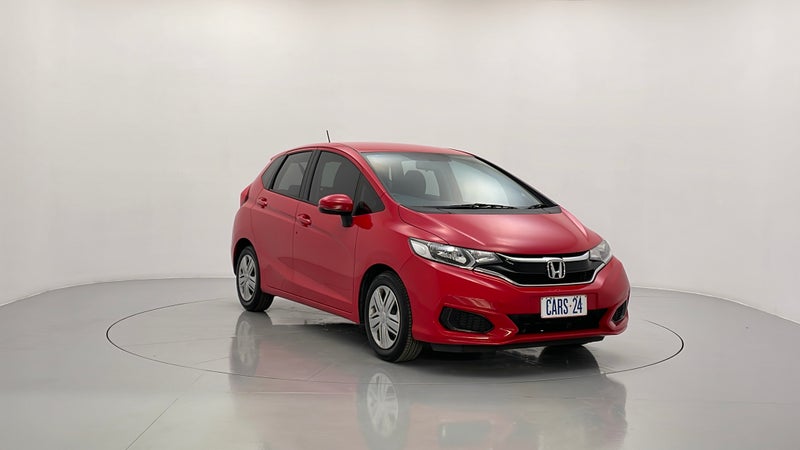 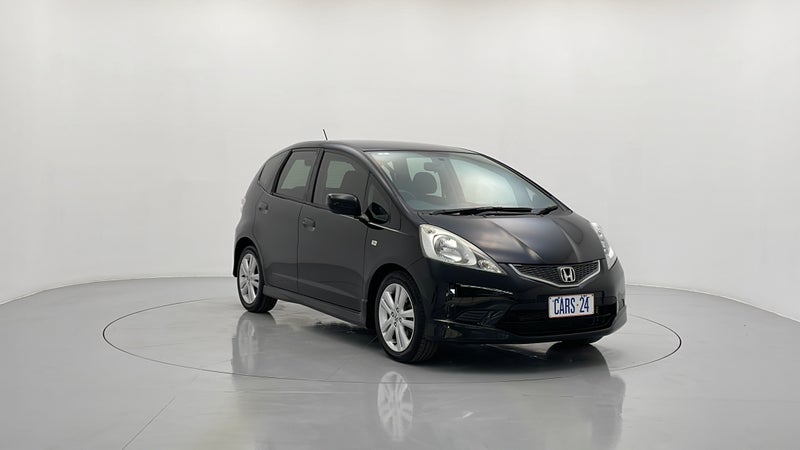 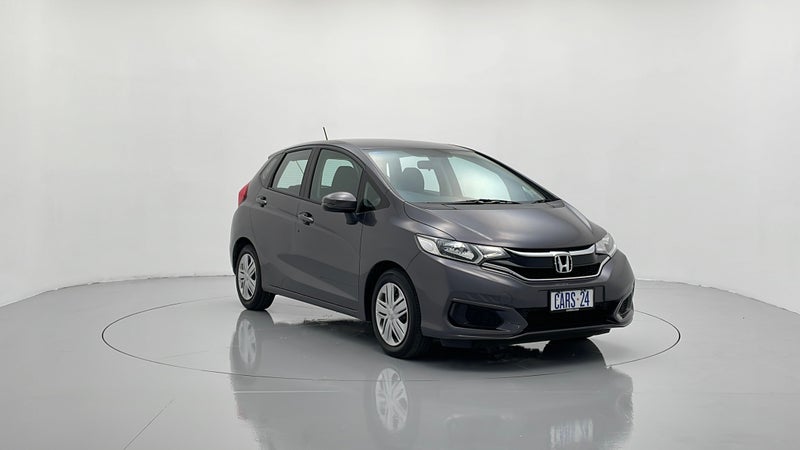 Three generations of Honda Jazz have been available in Australia over the years, with the third (and final) arriving in 2014. As well as bolder styling, the car that sold from 2014 until 2021 has a surprisingly spacious body, in part because of its taller stance.

That means more headroom than your average city hatchback and an easier path into the cabin.

But the Jazz gets really clever when you start flipping and folding the seats.

The front seats can be folded almost completely flat for a temporary bed.

And the bases of the back seats can be folded up, to accommodate potplants, push bikes or whatever you managed to nab a bargain on at Ikea.

It's a really clever interior that shows genuine thought compared with its rivals.

Whereas older Jazzes were available with smaller 1.3-litre engine, this latest iteration comes exclusively with the more powerful 1.5-litre. It’s only a small difference on paper but adds up to more pep on the road.

A five-speed manual is available but the CVT auto – which adjusts revs to the conditions – does a great job of keeping the little four-cylinder bubbling along.

All get a reversing camera and cruise control as well as Bluetooth phone connectivity.

The VTi-S picks up things such as a standard auto transmission and alloy wheels while the VTi-L builds on that with heated seats, smart key entry and other little luxuries not particularly common in city hatches.

It adds up to an easy-to-live with hatchback with a reputation for reliability.