Think Honda and many people will imagine some of the beautifully engineered small and medium cars that the brand is known for. From the game changing Civic to the Accord and even some of the super sporty Type R models that have been roadgoing models showcasing the best of the brand"s rich motorsport heritage. Read More 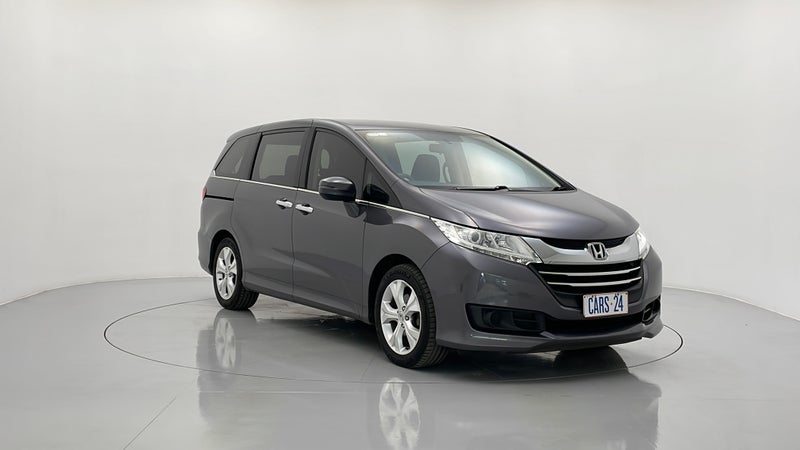 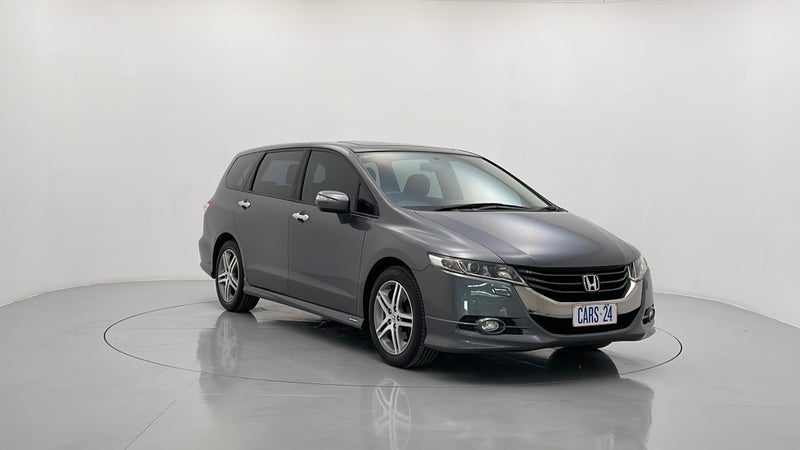 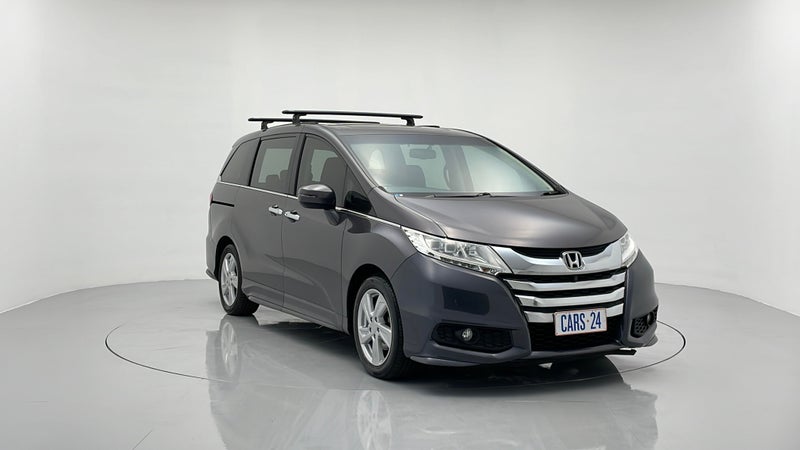 When looking at a Honda Odyssey it's worth remembering it may be a big people mover but it doesn’t have a big engine.

The 2.4-litre four-cylinder works fine when there’s only one or two people aboard. But if you’ve got a full complement – depending on the model it can sit seven or eight in total – the free-revving engine has to work harder to get the job done. And it’s the sort of engine that leans on higher engine revs rather than torque, or pulling power.

A CVT (continuously variable transmission) helps tap into the modest power on offer.

There are two models in the Odyssey range, including the VTi and VTi-L.

The VTi doesn’t get as much fancy equipment but does come with eight seats: two up front and three in each of the second and third rows.

The VTi-L gets more gear, including leather trim, 360-degree camera and separate ventilation controls for those in the rear. However, its seating capacity drops down to seven.

It’s not all bad news, though, because the middle row seats are replaced by two captain’s chairs that are far more comfortable and palatial. They even have leg rests to allow occupants to recline.

Those middle row seats can also slide forward and back, while the third row of seats folds into the floor, if luggage capacity is what you need.

In any guise, you’re getting a nicely presented wagon that is also deceptively spacious. There are plenty of binnacles in the cabin, although we’d prefer a button-operated park brake rather than one you have to clamp on with your foot.

The Odyssey is also good to drive by people mover standards and behaves more like a car than a van. That’s a good thing for a vehicle that could spend a lot of time ferrying lots of people.