Nissan has created some of the most iconic cars to ever grace our roads – and from wildly different ends of the four-wheeled spectrum. Read More 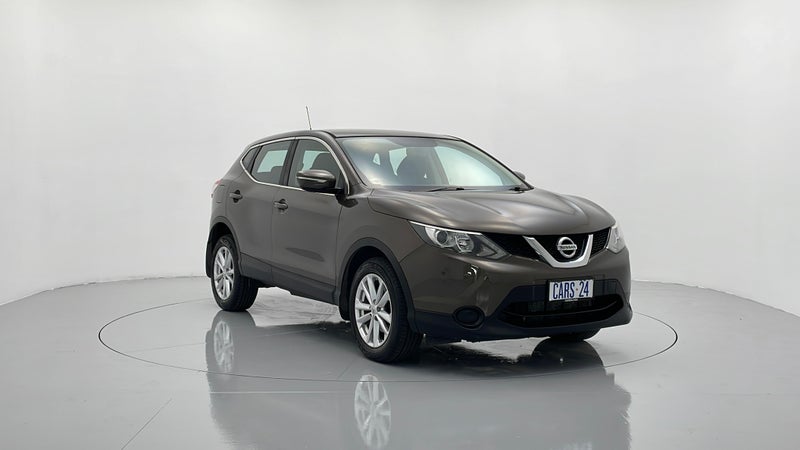 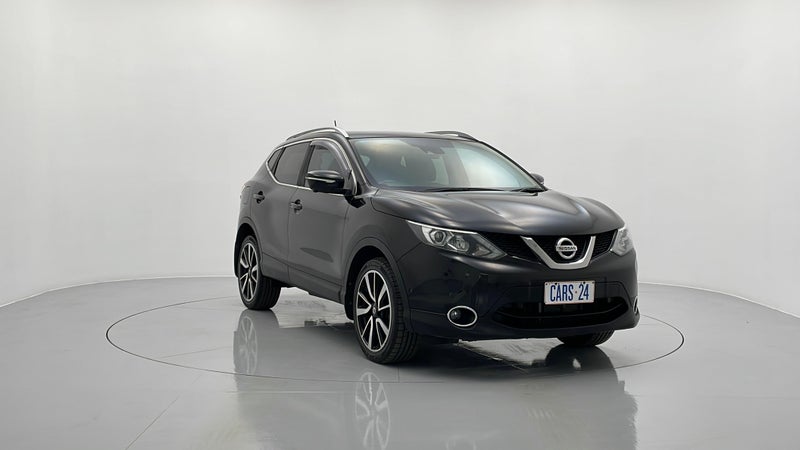 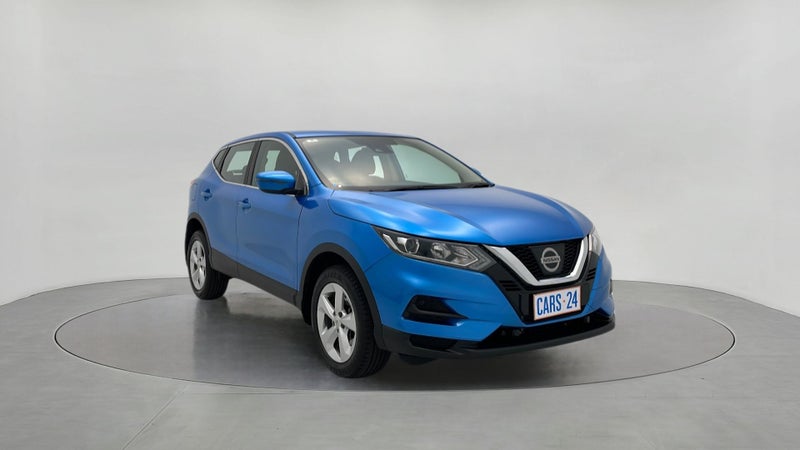 The Qashqai comes with a choice of four-cylinder engines.

A 2.0-litre four-cylinder isn't overloaded with power but can be matched to a CVT (continuously variable transmission) that can keep the engine bubbling along at its sweet spot by varying engines revs according to what the driver is asking of it.

Being a compact SUV, the Qashqai is also respectively light, so performance is thoroughly respectable, if somewhat vocal if you’re pushing it.

Where many brands have dropped their manual gearbox option, Nissan has kept it going in the Qashqai, providing a self-shifting alternative for those who want full control.

A 1.6-litre four-cylinder turbo diesel is lazier in the way it builds pace but has stout mid-rev pull to make hill climbing and freeway cruising easier.

The Qashqai is an SUV best suited to the suburbs and as such has been designed more for everyday liveability rather than exciting in any way.

The suspension is relatively soft and cushy, which helps with comfort. But it doesn’t have the sharpness and crispness of some compact SUV rivals.

As for models, there was no shortage… Following the lead of other Nissans, there’s an ST, ST-L and Ti, each progressively stepping up in equipment levels until there’s leather and a glass sunroof. In 2019 an ST+ joined the range, bringing things such as a 360-degree camera and satellite-navigation.

Plus, those wanting a diesel could choose the TS or better equipped TL.

In any version you got a very practical size for what is officially a compact SUV. The boot is decent and while the back seats are best for kids, they’ll also accommodate adults as required.